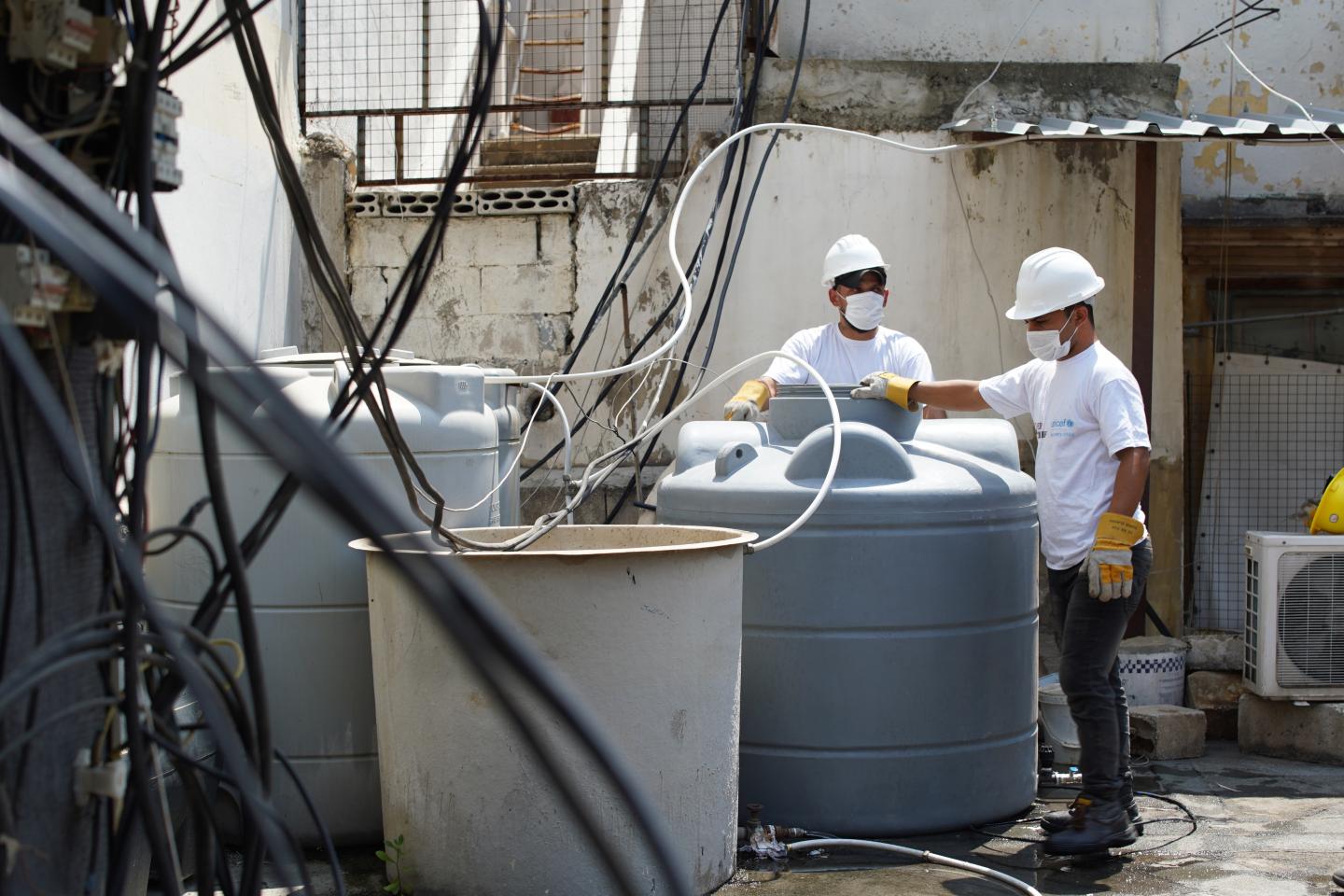 More than 4 million Lebanese could face a critical shortage of water or be cut off completely in the coming days, UNICEF said.

Lebanon suffers a stifling economic crisis, with a lack of fuel oil and gasoline which cause extensive blackouts and long lines at the few gas stations still operating.

“Vital facilities such as hospitals and health centres have been without access to safe water due to electricity shortages, putting lives at risk,” UNICEF Executive Director Henrietta Fore said in a statement.

“If four million people are forced to resort to unsafe and costly sources of water, public health and hygiene will be compromised, and Lebanon could see an increase in waterborne diseases, in addition to the surge in COVID-19 cases,” she said, urging the formation of a new government to tackle the crisis.

At the beginning of this month, Euro-Mediterranean Human Rights Monitor said in report that the deteriorating crises in Lebanon and the government’s inability to handle them have led the country to an abyss with poverty rates exceeding 55% and over 50% of migrant workers unemployed.

The organization warned that the current situation might carry serious consequences on the lives and safety of millions living in the country.

During the past year, the country suffered economic depression caused by a 20.3% decline in GDP growth.

In addition, inflation rates have reached more than 100%, while the exchange rate of the Lebanese pound has been witnessing an unprecedented deterioration.

The prices of about 17 basic commodities, including vegetables, fruit, grains, meat, oil, dairy and dairy products, jumped by 350% due to the deterioration of the exchange rate of the lira against the dollar, the report said.

Euro-Med Monitor’s legal advisor, Tariq Hajjar, said, “The Lebanese government is obligated, according to the constitution and the human rights agreements it ratified, to provide a decent livelihood for its citizens, and to take all necessary measures to ensure that the citizens enjoy their rights, including food, health, security, work, financial transactions and other fundamental rights.”