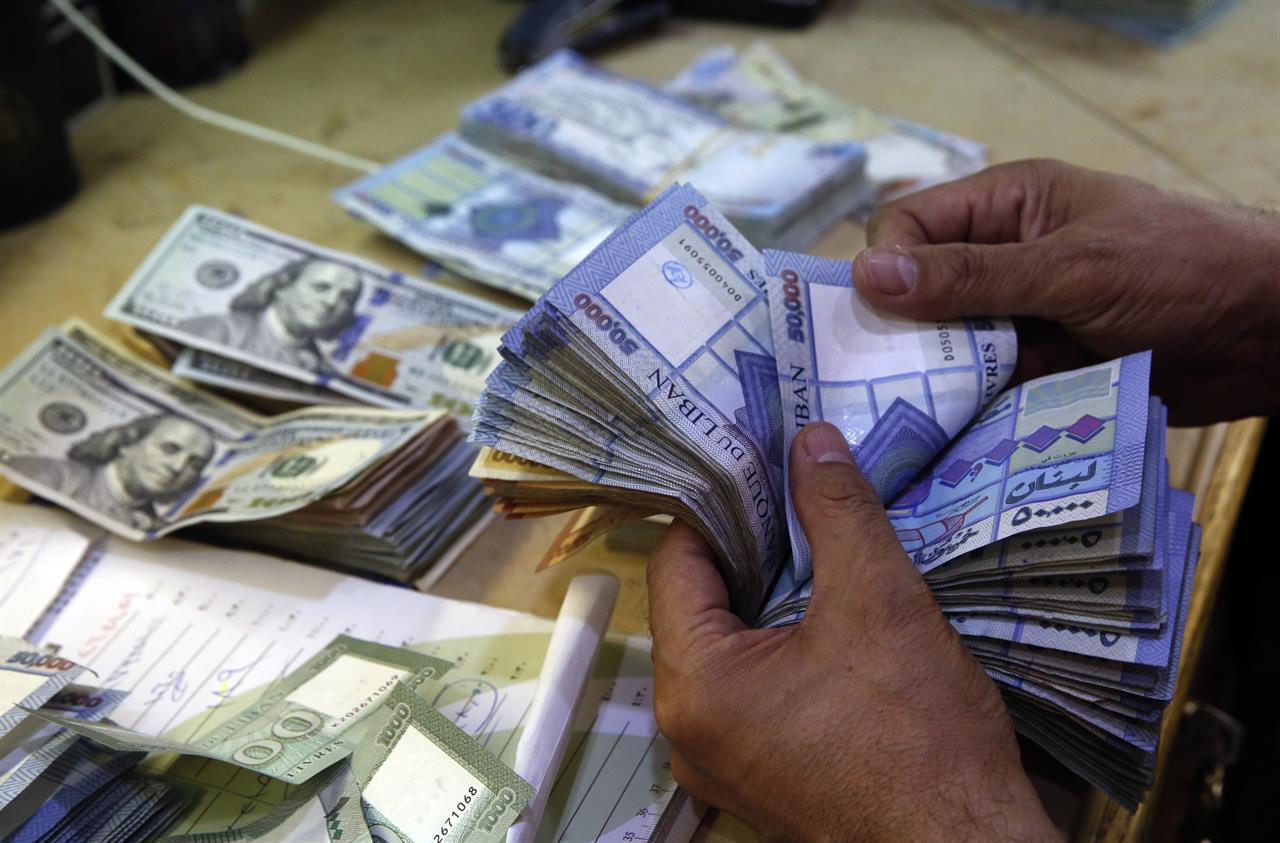 The Lebanese public debt has reached record levels within a year, in light of the state of confusion that Lebanon is going through in addition to the high levels of poverty and unemployment.

The Association of Banks in Lebanon (ABL) said that the Lebanese public debt rose to $95.94 billion by the end of last January.

According to ABL the public debt increased by $342.95 million during of January alone. The total public debt at the end of last January was $95.94 billion.

On an annual basis, the public debt increased by $3.94 billion, knowing that it reached $92 billion in January 2020. The share of the banking sector decreased slightly to 22% in the first month of this year, compared to 22.03% last December.

According to the weekly financial report issued by Credit Libanais, the balance of debt in Lebanese lira increased by 0.25% on a monthly basis and by 2.83% year-on-year, reaching $59.69 billion.

Data issued by the International Monetary Fund (IMF) showed that the Lebanese economy recorded an economic contraction during 2020 by 25.9% for the second year in a row. This is the third worst performance in the world after Venezuela and Libya.

The real GDP contraction in Lebanon came at this rate, contrary to expectations that indicated a contraction of 17.8% in the September survey of last year, according to Bloomberg. 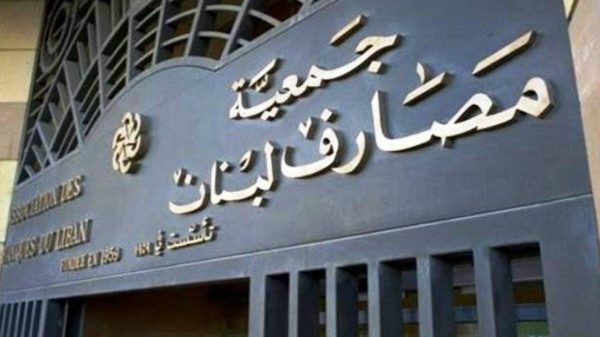 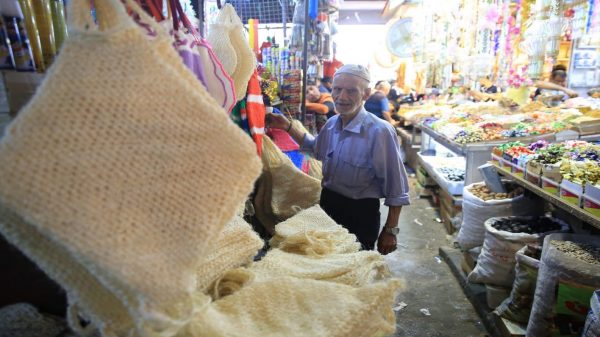 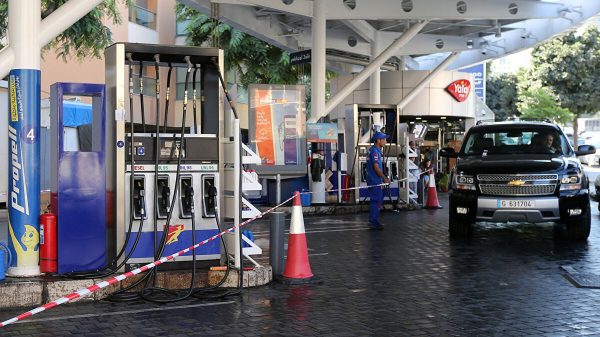 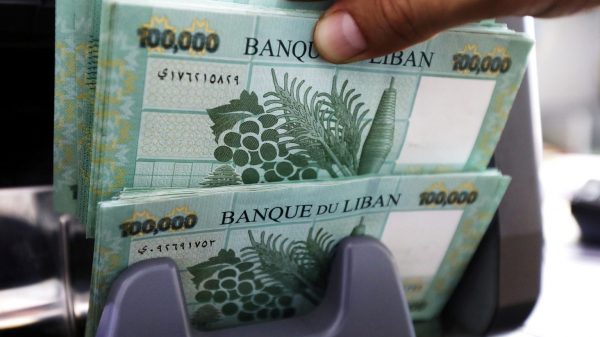