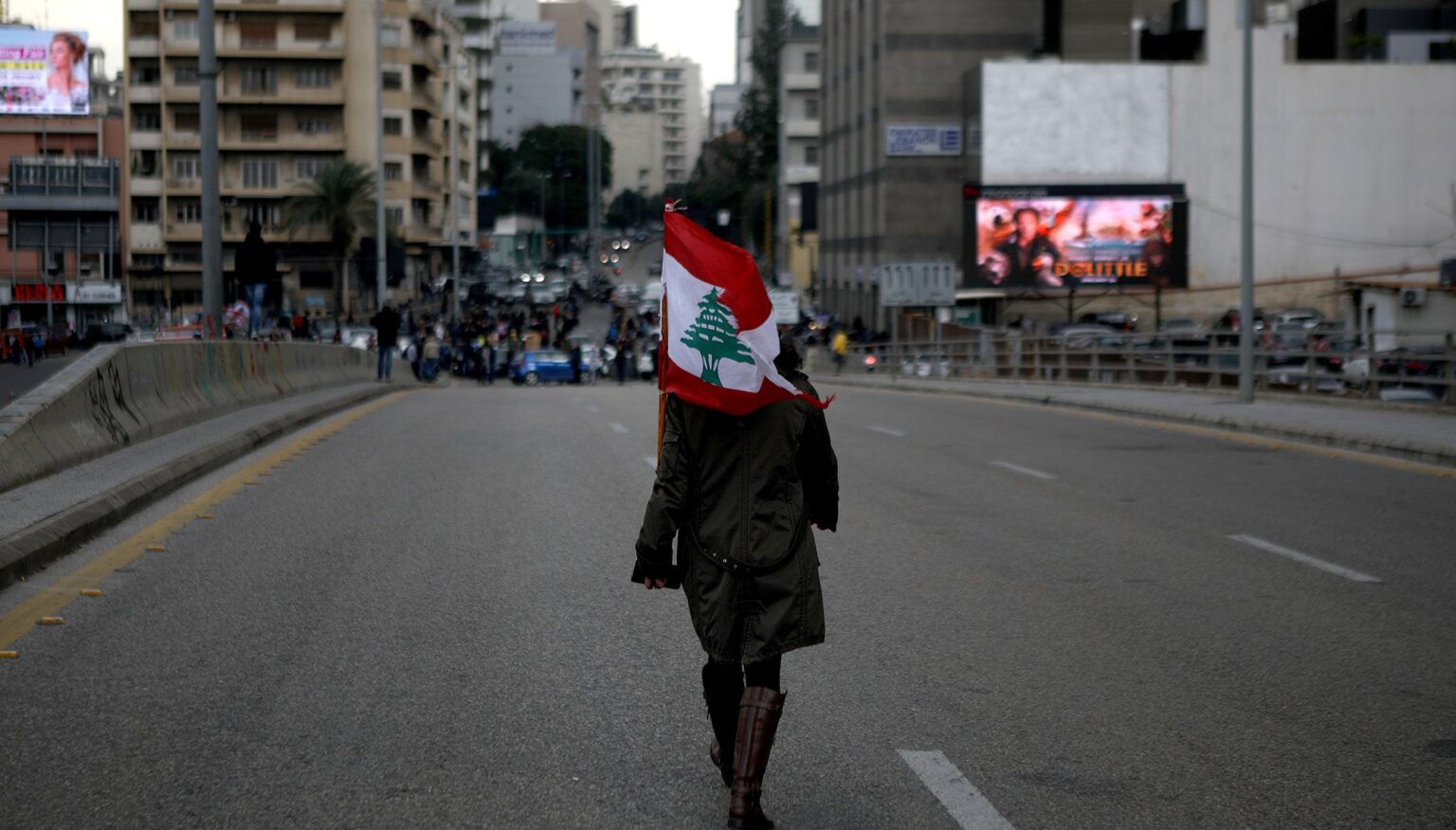 The Lebanese economy is expected to suffer significant losses, after several Saudi decisions related to Lebanese imports to the Kingdom and the severing of diplomatic relations.

Lebanon entered into a diplomatic crisis with Saudi Arabia, after statements by Information Minister George Kordahi regarding the Yemen war.

Saudi Arabia summoned its ambassador in Lebanon for consultations, while it requested the departure of the Lebanese ambassador to it within 48 hours. Riyadh’s decision will have repercussions on the Lebanese economy.

After Saudi Arabia imposed a ban on all imports from Lebanon, the latter will inflict significant economic losses that will compound its financial crisis that has existed for more than two years.

Official Lebanese data indicate that the annual value of Lebanon’s exports to Saudi Arabia exceeds $250 million, including $20 million from the vegetable and fruit export sector.

Earlier this year, the Lebanese ambassador to Saudi Arabia, Fawzi Kabbara, stated that the volume of trade exchange between the two countries amounted to $600 million annually during the past six years.

He stated that Saudi Arabia is the second destination for export from his country after the UAE, at a rate of $250 million annually.

It is noteworthy that the former Lebanese Minister of Agriculture, Abbas Mortada, warned that any Saudi ban on Lebanese imports represents “a great loss and a very dangerous matter, especially if it reflects negatively on the rest of the Gulf countries, which may take similar or strict measures.”

Kordahi’s statements, in which he criticized the Saudi-led coalition in Yemen, ignited a wave of Gulf criticism, and the Lebanese government was quick to repudiate them, and its President Najib Mikati said he rejected them.

Lebanon is already facing a severe financial crisis that represents the biggest threat to its stability since the 1975-1990 civil war.

In a separate context, the Lebanese have been suffering for more than two years from a stifling economic crisis and a shortage of fuel.

The Lebanese are working to secure alternative solutions to transportation problems, while rickshaws have begun to appear in a number of cities and towns. And special initiatives are emerging to run low-fare passenger buses and use bicycles.

Lebanon’s infrastructure is considered dilapidated, and in general, it is almost completely destroyed and is not suitable for public transportation, in which the number of registered cars and vehicles exceeds two million.

According to official statistics, 80 percent of the total population of about six million lives below the poverty line.

The Iraqis have started to demand the formation of the consumer protection authority, in light of the continuous rise in prices, commercial manipulation, speculation...