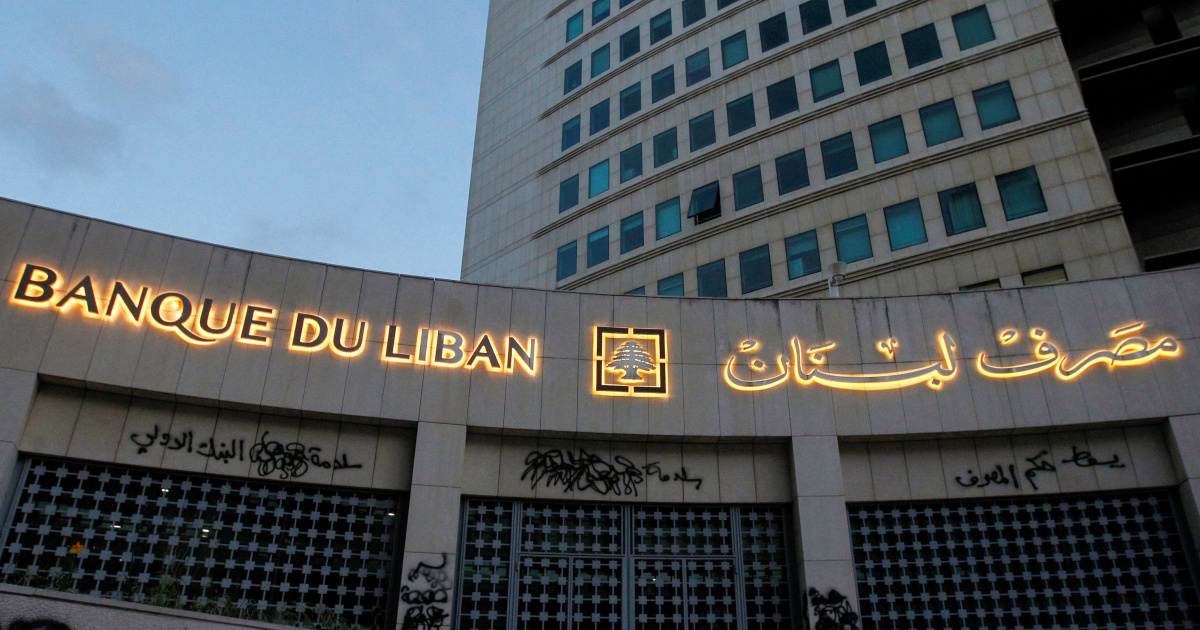 Lebanese central bank governor Riad Salameh has said that he could no longer open lines of credit for fuel imports or subsidize its purchase.

Lebanon is suffering crippling fuel shortages as a result of a financial crisis that has caused the Lebanese pound’s value to fall by more than 90% against the dollar in less than two years.

Since the beginning of the crisis, the central bank has been using its dollar reserves to finance fuel imports at official exchange rates that have been well below that of the parallel markets.

In June, the government raised fuel prices after the Lebanese central bank began extending credit lines for fuel at a rate of 3,900 pounds per dollar.

This is 1,500 pounds more than the official rate but still below the parallel market rate.

On Wednesday, dollars were sold at around 20,000 pounds on the parallel market.

On August 2, Euro-Mediterranean Human Rights Monitor release a comprehensive report titled “Lebanon: Falling into the abyss” on the situation in Lebanon.

The deteriorating crises in Lebanon and the government’s inability to handle them have led the country to an abyss with poverty rates exceeding 55% and over 50% of migrant workers unemployed, Euro-Mediterranean Human Rights Monitor said in its report.

The current situation might carry serious consequences on the lives and safety of millions living in the country, Euro-Med Monitor said.

The report reviewed the various aspects of the economic crisis that has been hitting the country for nearly two years, and its impact on the humanitarian and living conditions of the Lebanese, in light of the absence of any signs that the successive crises might be alleviated anytime soon.

During the past year, the country suffered economic depression caused by a 20.3% decline in GDP growth, the report said.

In addition, inflation rates have reached more than 100%, while the exchange rate of the Lebanese pound has been witnessing an unprecedented deterioration, the report said.

The prices of about 17 basic commodities, including vegetables, fruit, grains, meat, oil, dairy and dairy products, jumped by 350% due to the deterioration of the exchange rate of the lira against the dollar, the report said

The report also addressed the daily crises that the Lebanese suffer, such as fuel and electricity shortages and financial transfers to students abroad.

Euro-Med Monitor called on the government of Lebanon to implement comprehensive administrative and economic reform processes to confront a possible a major security breakdown resulting from poverty, absence of basic needs and the rampant corruption in various parts of the state.

The international community should take urgent and firm measures to pressure the Lebanese authorities to prevent the aggravation of the crises experienced by the Lebanese, Euro-Med Monitor said. 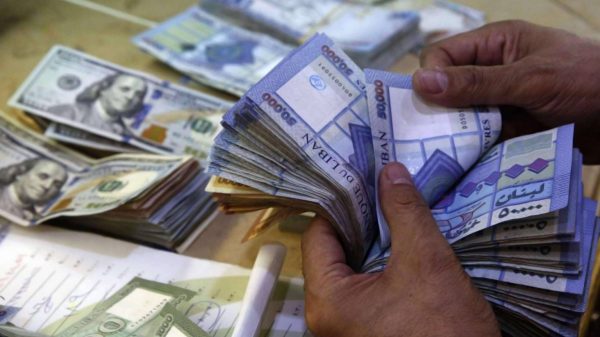 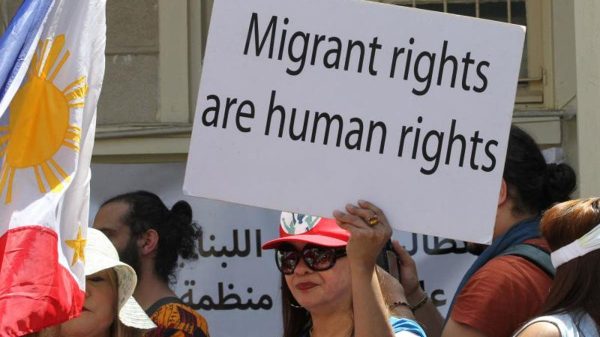 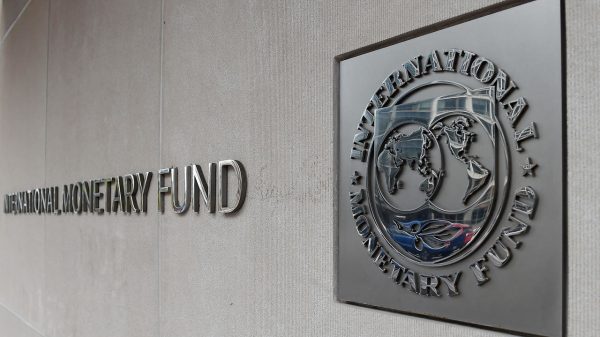