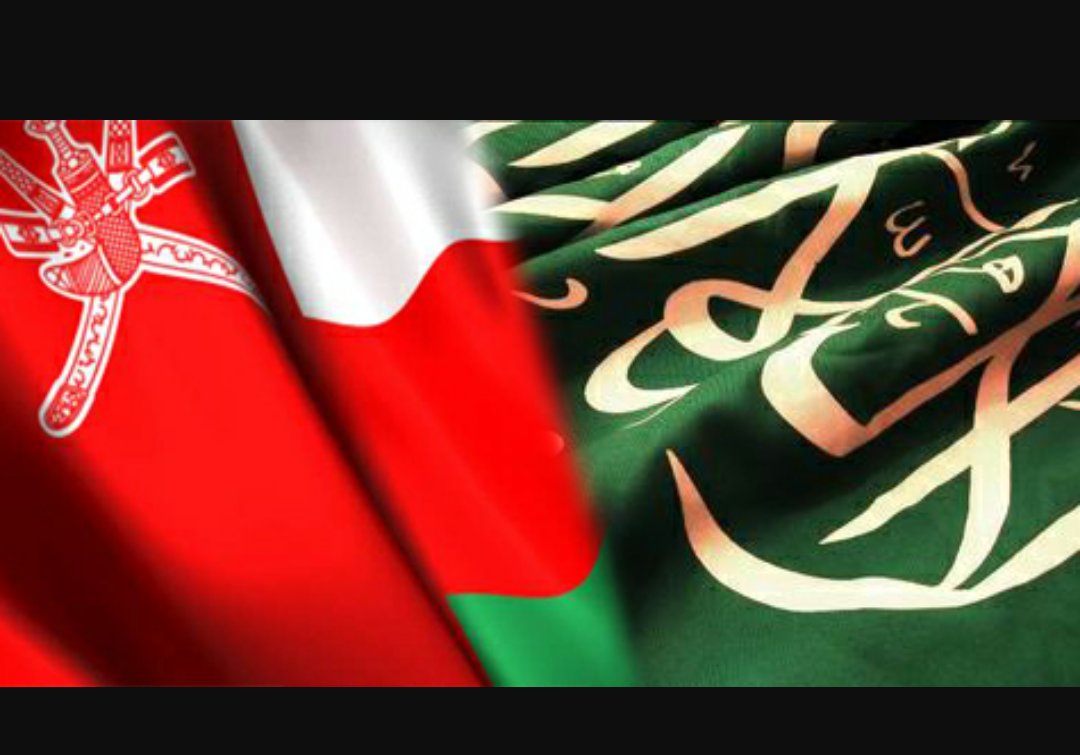 As part of efforts to strengthen economic relations between Saudi Arabia and the Sultanate of Oman, the two countries have discussed revitalizing the land trade movement between them.

This came in the second meeting of the Joint Business Council, where the two parties discussed establishing a commercial bloc between them.

According to what was reported by the Saudi Press Agency (SPA), the second meeting of the Joint Business Council between Saudi Arabia and Oman will be held in Muscat to achieve development in mutual investments between the two countries.

The agency quoted Saudi Investment Minister Khalid Al-Falih as saying that they discussed enabling communication between the private sectors in the two countries, and concerned government agencies in all sectors, to develop and protect mutual investments.

He said that the discussions included finding solutions to the challenges facing investors, exploring viable investment opportunities on a continuous and sustainable basis, and removing any obstacles that might limit the growth of intra-regional trade between the Kingdom and the Sultanate.

The two countries are currently establishing a land border crossing between them, as the meeting put forward proposals to activate trade exchange, through the land route, to achieve the integration of supply and trade chains, Hajj and Umrah, tourism and others.

The two sides also agreed to strengthen partnerships and investments between the two sides, and raise the volume of trade exchange, “especially since the Saudi side is looking for large investments in the Sultanate,” according to Al-Falih.

He added, “Our investments are related to the industrial and petrochemical sectors the chemical manufacturing industry, fish farming, mining, food and animal feed”.

The Saudi side gave a presentation on the project of the Saudi Omani Holding Company to become a commercial conglomerate, aiming to manage and implement various future commercial relations between the two countries.

Last June, Saudi Arabia discussed establishing an industrial zone in the Sultanate of Oman that would manage all its sectors, coinciding with the Kingdom’s efforts to expand the share of the non-oil economy in the gross domestic product.

Riyadh will also undertake, in the event of agreement to establish the zone, to build logistical paths to transport goods between the Saudi and Omani special economic zones and to benefit from the joint economic impact.

With the announcement of Vision 2030, Saudi Arabia intensified its steps to diversify the economy away from crude oil to avoid the difficult financial consequences of the global price decline.