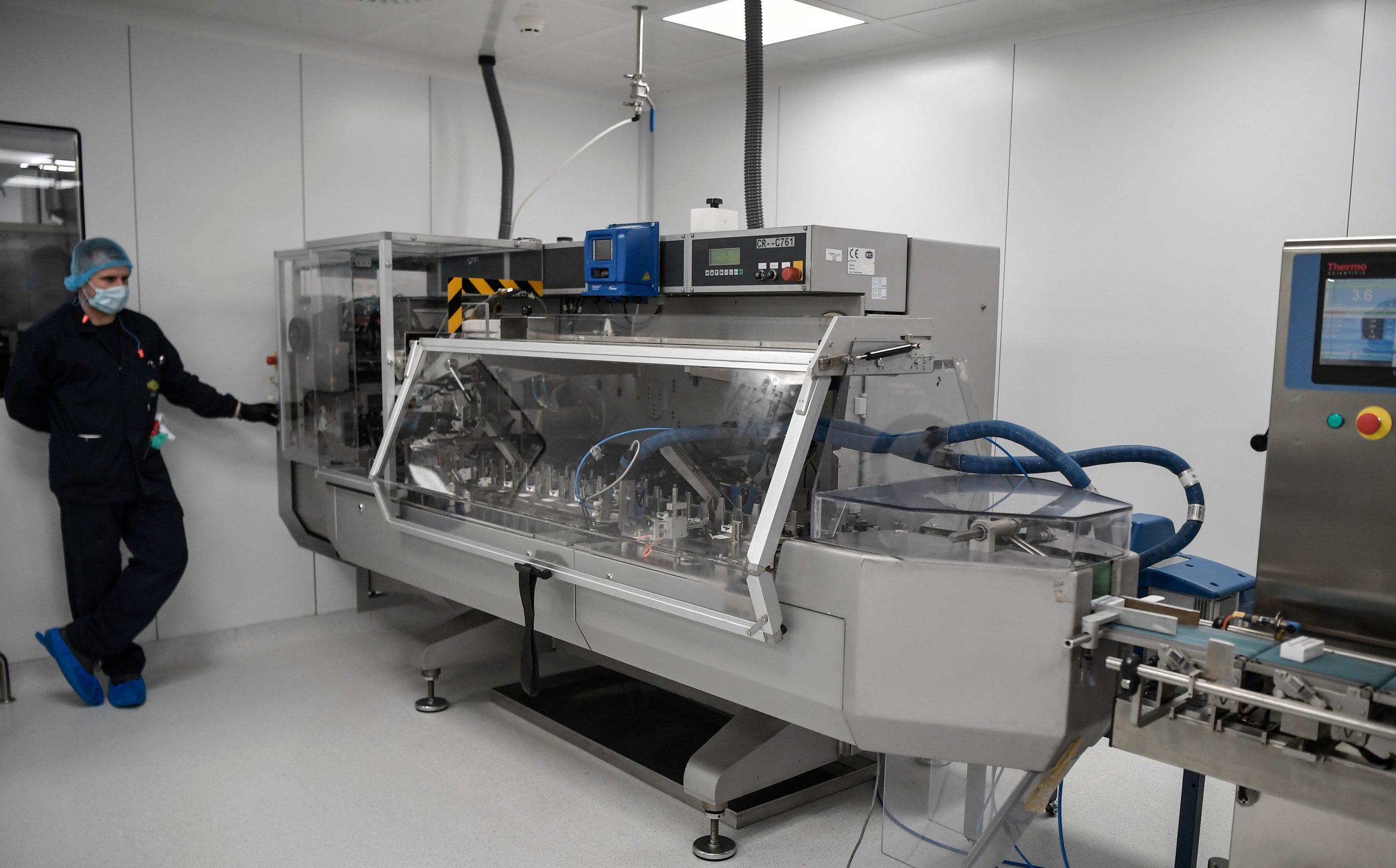 The Lancet will alter its peer review process following the retraction of a paper that cited suspect data linking the controversial drug hydroxychloroquine to increased COVID-19 deaths.

In the future, both peer reviewers and authors will need to provide statements giving assurances on the integrity of data and methods in the paper, the journals editor Richard Horton told POLITICO.

“Were going to ask our reviewers more directly, whether they think there are any issues of research integrity in the paper,” he said. This stipulation will apply to every paper submitted to the journal.

“If the answer to that question is yes, thats the moment where we trigger some kind of data review,” he added.

These changes to the eminent U.K. journals peer review policies are a direct result of a paper that used data from the U.S.-based firm Surgisphere, purporting to be from around 700 hospitals in six continents. But as questions emerged over the study, Surgisphere refused to allow a review of its dataset.

It wasnt just the Lancet paper that had used data from Surgisphere. The New England Journal of Medicine had used the data for a paper.

The paper was retracted at the request of three of its four authors. They claimed that they couldnt see the raw data because the fourth author — Sapan Desai, the CEO of Surgisphere — refused to hand it over. But the fact that the co-authors hadnt seen the raw data pre-publication also raised questions for many readers.

A spokesperson for Universitätsspital Zürich, whose researcher Frank Ruschitzka was a co-author of the Lancet study, told POLITICO he was “not involved in data acquisition.”

“Following a request from Harvard University, Prof. Ruschitzka agreed to participate at the manuscript stage in this Harvard-led registry analysis and his interaction was directly with the Harvard lead author,” the spokesperson explained.

Similarly, a spokesperson for Mandeep Mehra, at the Harvard Medical School, said he had not seen the full data.

“Data were shared with Dr. Mehra in the aggregate only, without patient, or hospital specific data,” the spokesperson said. “When asked, [Desai] declined to provide specific information on individual hospitals to Dr. Mehra and the remaining co-authors, citing Surgispheres legal contracts and limitations.”

Surgispheres CEO and a co-author of both studies Sapan Desai did not respond to requests from POLITICO for comment and the companys website has been taken down. But in an interview conducted on Turkish state news channel TRT World just over a week before the study was retracted, Desai called the data “high quality evidence.”

Horton said the Lancets new rules will mean that all authors have to vouch for the quality of the data that future papers are based on. “We are going to require from authors that they carry a statement that they verify the data,” he said.

Science based on trust

It wasnt just the Lancet paper that had used data from Surgisphere. The New England Journal of Medicine had used the data for a paper that examined the use of blood pressure drugs, called ACE inhibitors, in coronavirus patients.

Following the retractions, questions arose about the review process itself at the two renowned journals.

“The failure to resolve such basic concerns about the data during the course of normal peer review raises serious questions about the standard of editing at the Lancet and NEJM — ostensibly two of the worlds most prestigious medical journals,” said Chris Chambers, professor at Cardiff Universitys Brain Research Imaging Centre.

But Horton rejected the charge that there were lapses in the journals peer review process. He questioned whether the lack of transparency around the data rendered the study a “monumental fabrication” and suggested the results were the result of “research misconduct.”

Peer review is only effective up to a point he said, “because the system of publication depends on trust.”

“A paper gets submitted by a team of authors, and editors and peer reviewers take it on trust, that the report that they are reading is an accurate and reliable description of the work that has been done,” he said. “We start off with the proposition that we believe what scientists are telling us, and then we try and improve the paper based on what theyre telling us.”

He said the Surgisphere paper had “sailed through peer review,” because the authors were “extremely responsive to peer reviewers when we ask them to revise the manuscripts.”

“We didnt detect any prevarication,” he said. “They were super collaborative with us.”

Under current practice at the Lancet, peer reviewers dont see the raw data from studies. But in the future, Horton said, this data may need to be provided if the peer revRead More – Source
[contf]
[contfnew]