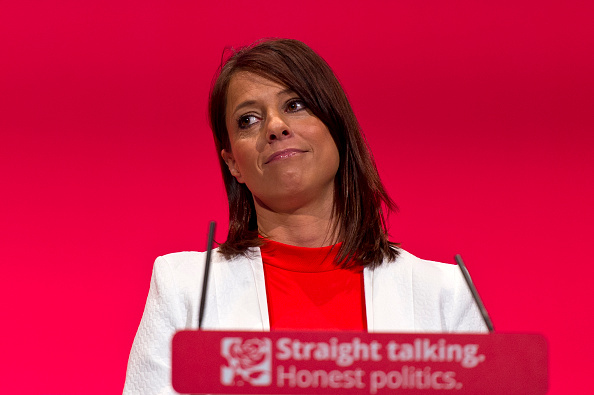 Labours shadow justice minister Gloria De Piero has resigned from her role and decided she will not stand at the next general election.

The MP for Ashfield in Nottinghamshire has said she is concerned by the partys “lack of tolerance” amid “grim” online abuse.

Speaking to fellow members of the opposition on Friday, De Piero said “a lack of tolerance for different viewpoints in the Labour Party frankly worries me”.

“We have to have respect for each other, even if we disagree, because we are all part of this party,” she added.

She also spoke of abuse she has received on social media from people that want the referendum result overturned.

De Piero did campaign to remain in the European Union despite holding a pro-Brexit seat but has not supported a second vote.

Almost 70 per cent of voters in her constituency voted to leave the EU.

She has held the seat since 2010 but what was once a traditionally safe seat was only won by a few hundred votes in at the last election.

She continued: “This party is about a set of values not any individual and we would all do well to remember that.

“And while Im at it, and it doesnt happen in Ashfield, but when I hear people being called right-wing in the Labour Party I find it utterly offensive.

“We are all left-wingers in this party – that is why we joined the Labour Party.”