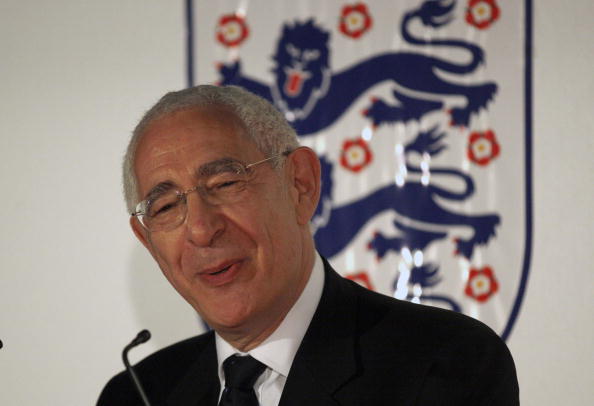 A former boss of the Labour Party is one of three Lords to resign the party whip in protest at its handling of antisemitism.

The peer, who also served as a junior minister under Blair and his successor Gordon Brown, even accused Jeremy Corbyn and his advisers of being “antisemitic”.

His move was echoed by two other peers: former health minister Lord Darzi and ex-Royal College of Physicians chief Lord Turnberg, according to BBC Newsnight.

Labour has been dogged with accusations of antisemitism in recent years, and in February Jewish Labour MP Luciana Berger quit the party in protest.

In his letter to Labours leader in the Lords, Angela Smith, Triesman was blunt on the reasons for his departure.

He said: “My sad conclusion is that the Labour party is very plainly institutionally antisemitic, and its leader and his circle are antisemitic, having never once made the right judgment call about an issue reflecting deep prejudice.

“The number of examples is shocking.

“It is no longer a safe political environment for Jewish people or other opponents of antisemitism.

“It it time to recognise the reality.

“I always said it was worth hanging on to fight so long as there was a prospect of winning. I now dont believe with this leadership there is.”

Labour is currently under investigation by the Equalities and Human Rights Commission over whether it has discriminated against or harassed Jews.

A BBC Panorama programme set to air on Wednesday evening is said to contain interviews with former staff members setting out their experiences of how the party dealt with antisemitism complaints.

A Labour Party spokesperson hit back at the suggestions of antisemitism, and said: “We completely reject these false and offensive claims. The Labour Party at all levels is implacably opposed to antisemitism and is determRead More – Source
[contf]
[contfnew]