JEREMY Corbyn has reportedly started working out with Rhianna's personal trainer, amid claims he is too "frail" for Downing Street.

The Labour leader was snapped in Finsbury Park, north London, working out with Samuel Ebi-Taubmann, who purports to keep Rhianna in shape along with a host of top footballers.

The work-out session comes after senior members of the civil service told the Times that Mr Corbyn was not "up to the job physically or mentally".

Labour have stridently denied the claims and have called on the government to launch a full-blown inquiry into the source of the comments. 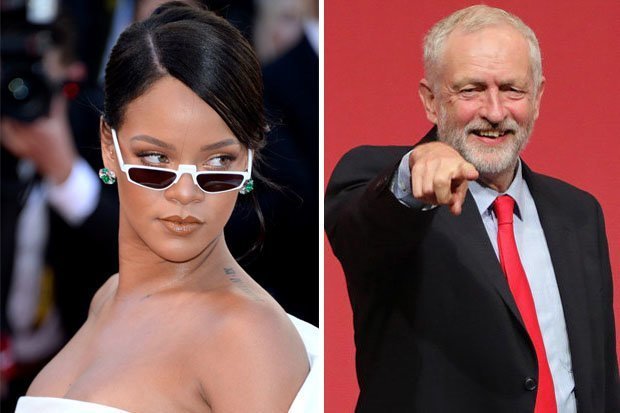 And counter to the reports trainer, Mr Ebi-Taubmann said that Mr Corbyn was in "great shape" for a 70-year-old. Mr Ebi-Taubmann, 42, was reported by the Mail on Sunday to have told a passer-by after being spotted with Mr Corbyn that reports the Labour boss was ill were "untrue".

He said: "For his age, Jeremy is a fit guy. He does this strength session with me, then does two laps of the park at a fast pace. Not many 70-year-olds could manage that.

"But Jeremy's got a tougher job than most 70-year-olds, so he needs more strength and stamina. I'll get him in great shape."

INQUIRY: Labour have called for an investigation into the source of the fitness story (Pic: PA)

He added: "I'm just happy to be helping him get fitter.