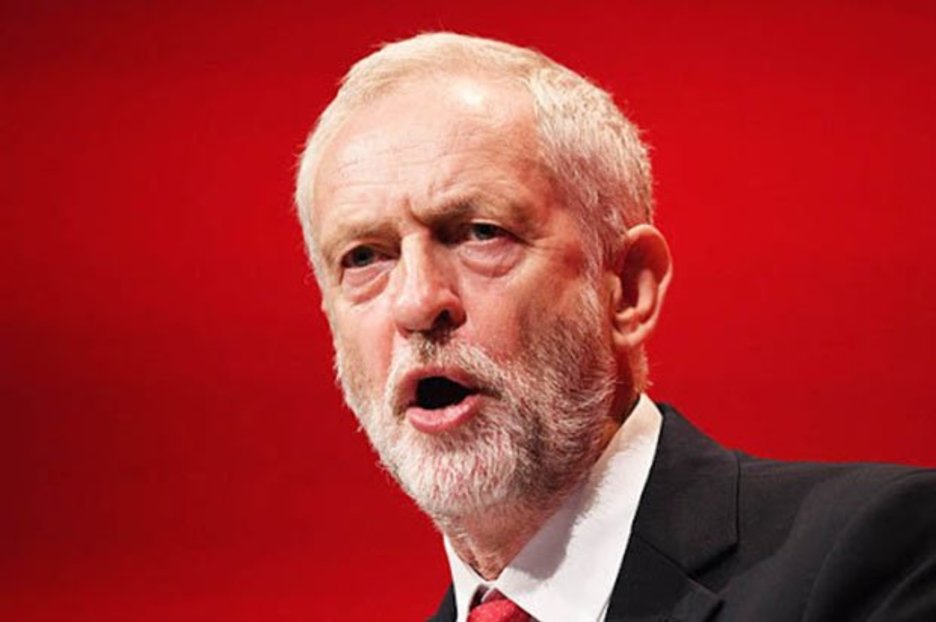 After crunch talks with his shadow cabinet in Westminster, Mr Corbyn revealed how Labour would back Remain.

In a letter to party members, he said: "Now both Tory leadership candidates are threatening a no-deal Brexit – or at best a race to the bottom and a sweetheart deal with Donald Trump.

"I have spent the past few weeks consulting with the shadow cabinet, MPs, affiliated unions and the NEC (national executive committee). I have also had feedback from members via the National Policy Forum consultation on Brexit.

"Whoever becomes the new prime minister should have the confidence to put their deal, or no-deal, back to the people in a public vote.

"In those circumstances, I want to make it clear that Labour would campaign for Remain against either no-deal or a Tory deal that does not protect the economy and jobs."

“Labour would campaign for Remain against either no-deal or a Tory deal that does not protect the economy and jobs. ”

The move follows weeks of wrangling within the party over its position on Brexit – blamed for its dire results in the European elections, which saw it thrashed by the Lib Dems and Green party.

It comes as Tory front-runner Boris Johnson has been urged to rule out suspending Parliament in a bid to push a no-deal Brexit through if he does become PM.

Mr Johnson has said he will take Britain out of the EU by the end of October "do or die".

And he warned fellow Conservatives that blocking a no-deal Brexit could give Mr Corbyn the keys to Number 10.

"If we don't get Brexit over the line then we face a haemorrhage of support," Mr Johnson said according to The Telegraph.

"The risk they run is we will hand, by sheer incompetence, this government to a hard line Marxist."

But critics have pointed out how the Labour leader's letter does not reveal what exactly the party would do if it was able to negotiate its own deal on Brexit – should it win a snap election.