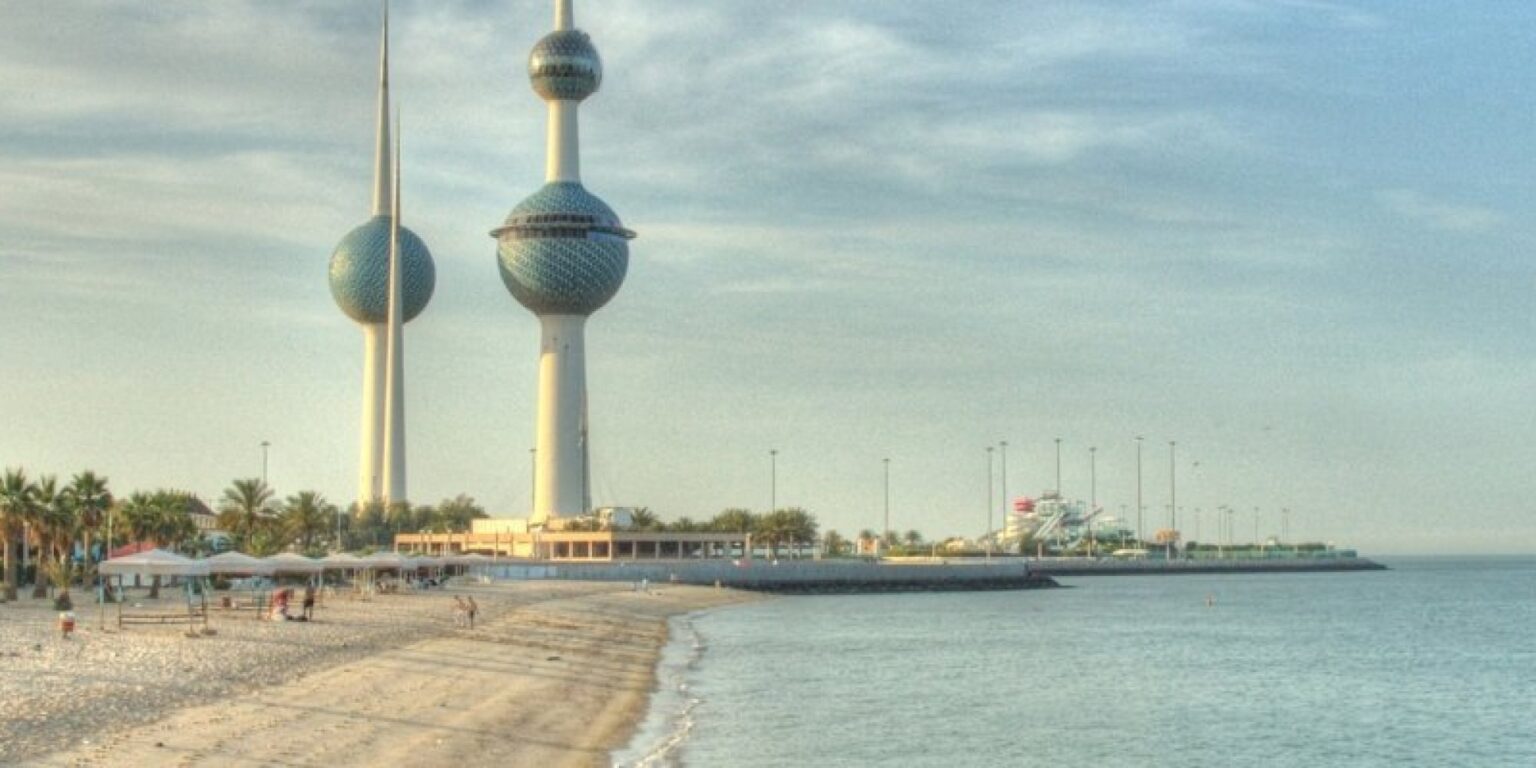 Kuwait’s inflation rate rose by 4.1% during the month of September, on an annual basis, said the Central Statistical Bureau.

CSB said the increase in prices of 11 groups, led by education (18.86%), contributed to the rise.

While no group recorded a decline during the period, only cigarettes and tobacco stabilized, according to Al-Anbaa newspaper.

The consumer price index is one of the most important economic indicators that are used to monitor the development of the economic situation.

It is also considered an essential element to follow the general evolution of prices in the retail markets.

The update included several methodological elements with the base year, such as weights, basket, classification of goods, sample sources, method of tracking housing rents, and others.

In a related context, personal loans in Kuwait rose to their highest level in six years, in light of the increase in the balances of personal credit facilities.

A report by the Kuwait Finance House (KFH) said that the volume of personal loans approached 18.9 billion Kuwaiti dinars ($62.3 billion).

The balances of personal credit facilities rose on an annual basis by about 1.7 billion dinars ($5.6 billion), and by 10.5% in October, the report stated.

The report pointed out that this increase was “driven by a continuous noticeable increase in credit directed to consumer activity and installment financing.”

It pointed out that the total credit granted improved on a monthly basis slightly, amounting to 0.1%, and about 43 million dinars ($141.9 million).

On the other hand, deposits decreased by 0.5% ($686.6 million) during October on a monthly basis.

It is considered the first bank in Kuwait and the Arab Gulf to operate according to the Islamic Sharia. And it is listed on the Kuwait Stock Exchange.