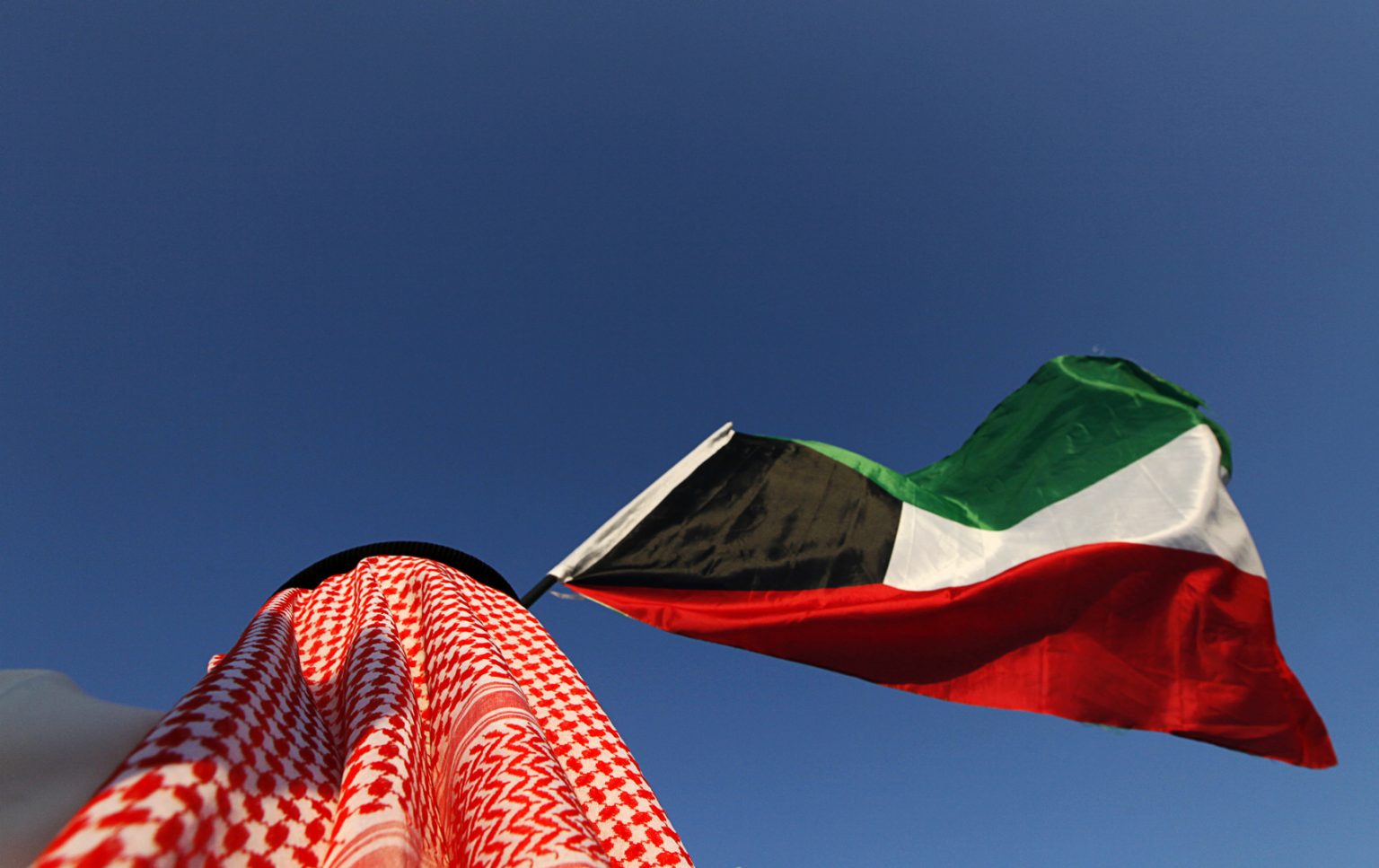 Kuwait’s budget deficit decreased significantly during the first eight months of the current fiscal year, supported by the rise in oil prices.

The Ministry of Finance said that Kuwait’s budget deficit in the first eight months of the fiscal year decreased by 84% and amounted to 4 billion dinars ($13.2 billion).

It should be noted that the Kuwaiti fiscal year begins at the beginning of April of each year and ends at the end of March of the following year.

Kuwait’s budget deficit at the end of last November amounted to about 775.39 million dinars ($2.55 billion), compared to 4.78 billion dinars ($15.7 billion) for the same period last year.

The decline in the size of the deficit came with the support of the rise in oil prices during 2021, as total revenues amounted to about 11.32 billion dinars ($37.3 billion) by the end of November 2021, compared to 6.16 billion dinars ($20.3 billion) at the same time last year.

These results also come despite the increase in state expenditures during the period from April to November 2021, which amounted to about 12.1 billion dinars ($40 billion). This is compared to 10.9 billion dinars ($36 billion) for the same period last fiscal year.

Kuwait witnessed one of its worst economic crises, due to the effects of the Coronavirus and the drop in oil prices, the main source of more than 90% of government revenues.

In a related context, the Kuwaiti government is preparing to pay the maturity of international bonds worth 3.5 billion in the month of March.

The Kuwaiti newspaper, Al-Rai, said that the General Investment Authority will be ready in March 2022, to pay the maturity of the first tranche of the international bonds it issued in 2017.

Al-Rai also indicated that this segment was for a period of five years and at an interest rate of 2.75%.

“The cash needed to cover that entitlement will be deposited in its local and foreign bank accounts on the specified date without default,” the newspaper said.