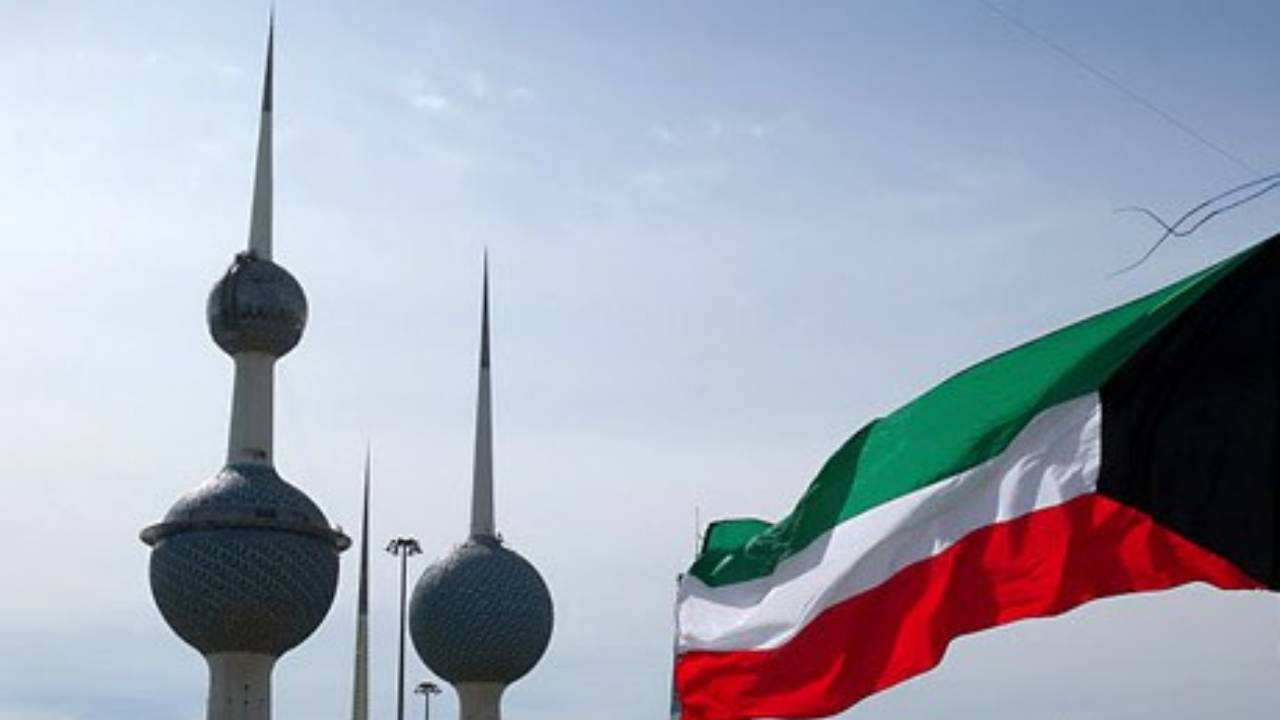 The Kuwait Petroleum Corporation has lowered the prices of two crude oil destined for the Asian continent, starting next October.

According to a pricing document, Kuwait Petroleum set the price of Kuwaiti export crude in October, at $1.25 a barrel.

It should be noted that Kuwaiti crude cuts are still 10 cents higher than Saudi Arabian crude.

These prices are above the average prices offered for Oman crude on the DME, and Dubai crude on Platts, down $1.10 from the previous month.

It reduced the official selling price of Kuwait Super Light Crude in October to $1.95 a barrel
Above the prices shown for Oman/Dubai, down $1.20 from the previous month, according to the document.

The price cuts for Kuwaiti crude were also slightly larger than corresponding degrees from Saudi Arabia in October.

In the context, two sources from OPEC+ confirmed that it is likely that OPEC will adjust downward its expectations for the growth of oil demand in 2022, especially with the continued spread of the delta axis.

The source also said: “This number was seen by some in the organization as optimistic, which may suggest the downward revision.”

OPEC is scheduled to announce its latest forecasts related to supply and demand in next Monday’s report, and “may adjust the number again in next month’s report.”

It is noteworthy that governments, companies and dealers are closely monitoring the speed of recovery in oil demand after its collapse in 2020.