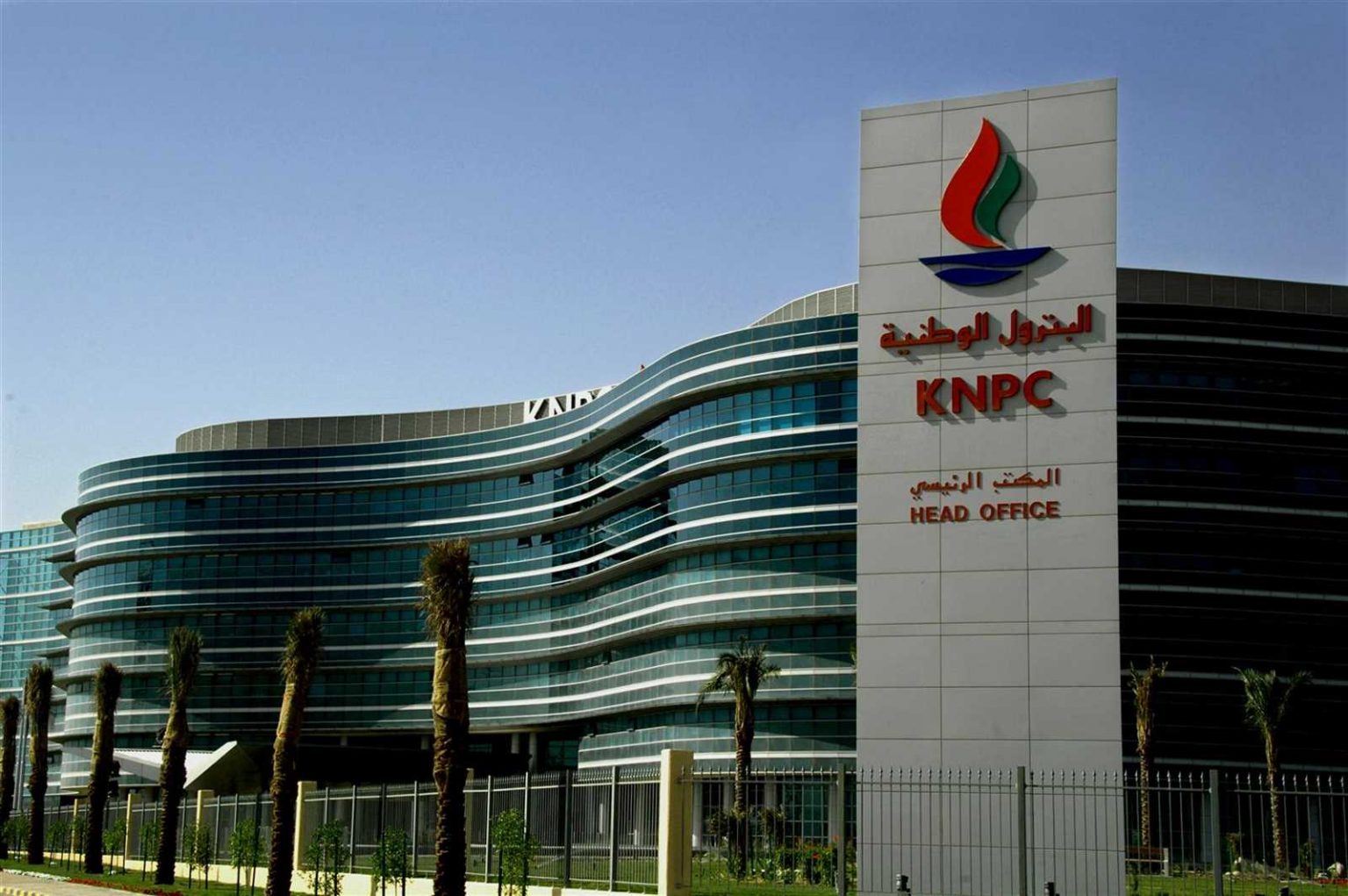 Kuwait, (Business News Report)|| The Kuwait Petroleum Company has taken steps to avoid paying for change orders, according to an informed source.

The source said that the Kuwait Petroleum Company is following procedures to offer alternative contracts well in advance.

He explained that these measures will prevent the petroleum company from paying large sums of money due to the delay in signing new contracts resulting from the issuance of change orders on the company’s old contracts.

With regard to the gas industry, the source confirmed that the National Petroleum Company will launch a new study to establish a sixth and seventh gas pipeline, which confirms the great development in the production of free and associated gas from the Kuwait Oil Company.

One of the indicators of increased gas production is that there are future opportunities for a seventh gas pipeline, as well as a preliminary study to determine the appropriate location, likely to be west of the refineries, he said.

He pointed out that this comes with the company’s keenness to follow international requirements that are not limited to product quality only, but go beyond that to stressing specifications, as well as other aspects of environmental and social dimensions.

The volume of projects implemented by the company within the 2040 strategy is estimated at about $25 billion, he explained.

He pointed out that the company aims to increase refining capacity to about two million barrels by 2035.

In a separate context, the CEO of the Kuwait Petroleum Corporation, Nawaf Al-Sabah, said that the current cost of oil includes $30 per barrel, as he put it.

Al-Sabah added in statements on the sidelines of the Qatar Economic Forum: “There are no signs of a decline in demand in the oil markets as a result of the rise in prices, despite the slowdown in growth.”

Oil prices have risen nearly 50% this year to about $110 a barrel, mainly due to the fallout from the Russian invasion of Ukraine.

For its part, Exxon Mobil said last week that oil markets may remain tight for 3 to 5 years largely due to a lack of investment since the pandemic began.

In addition, Al-Sabah said, European buyers are asking for more refined oil in Kuwait, in part in anticipation of the full start-up of the Al-Zour refinery.

“We are receiving more orders for products, but by the end of the year, we will have about 615,000 barrels of oil per day that is mostly converted into diesel and low-sulfur fuel oil,” he added.