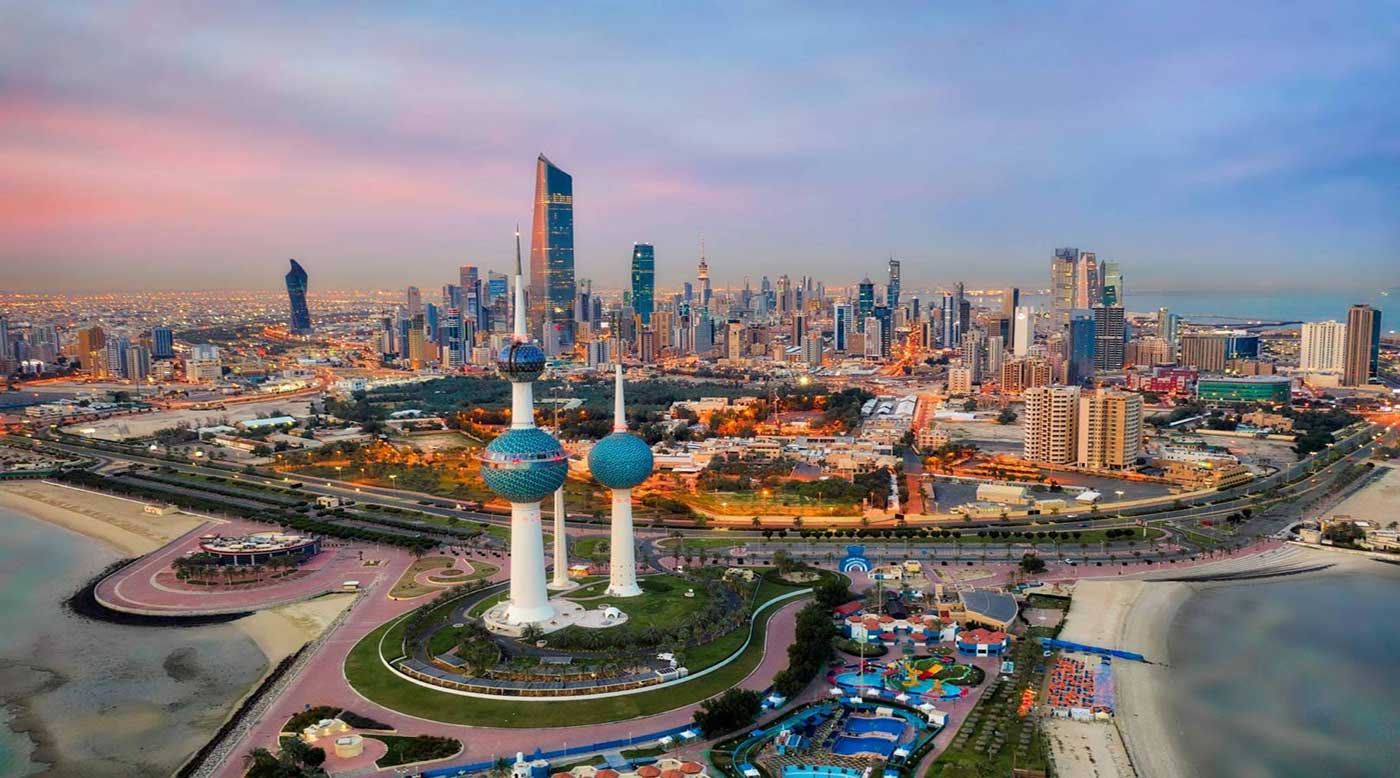 Kuwait has been scheduled to receive 0.41% of the total reserves that the International Monetary Fund (IMF) began distributing to member states to combat the repercussions of the Coronavirus pandemic.

Informed sources said IMF will give Kuwait $2.66 billion, as part of a Special Drawing Rights (SDR) distribution that is the largest in the fund’s history.

IMF had announced the distribution of $650 billion to support liquidity in the countries of the world, as part of its recovery plan.

The SDR is an international interest-bearing reserve asset created by the IMF in 1969, as a complement to other reserve assets of member countries.

The value of the SDR is determined according to a basket of five currencies (the US dollar, the euro, the Chinese yuan, the Japanese yen and the British pound).

As a grant, countries will receive predetermined numbers of new additional Special Drawing Rights, according to their previous share in them, and they can liquidate them into cash, invest them, get interest in return for them, or re-lend them to countries.

Last June, the National Assembly approved a budget of 23 billion dinars ($76.36 billion), the largest in the country’s history.

Kuwait had decided to reduce the volume of expenditures in the general budget for the fiscal year 2020-2021 by about 945 million dinars ($3.1 billion).

The country is experiencing a financial crisis that experts have classified as the worst in years.

Due to the repercussions of the pandemic and the decline in oil prices, Kuwait has exhausted part of the fund’s balance.

The government budget deficit in Kuwait has worsened to a record 10.8 billion dinars ($35.64 billion).

Kuwaiti set the main points to start implementing the austerity process in its current expenditures for the current fiscal year, which ends in March 2022, by at least 10%.

Meanwhile, this step comes for the Gulf oil country, which is a member of the Organization of Petroleum Exporting Countries, in implementation of the Cabinet’s decision for ministries and government agencies to reduce spending by at least 10%, in light of the deficit rising by 174.8% in the last fiscal year.

Kuwait has been negatively affected by the consequences of the Coronavirus pandemic since February 2020, which caused the closure of most vital facilities, a decline in its financial income and a sharp drop in oil prices, the country’s main source of income.