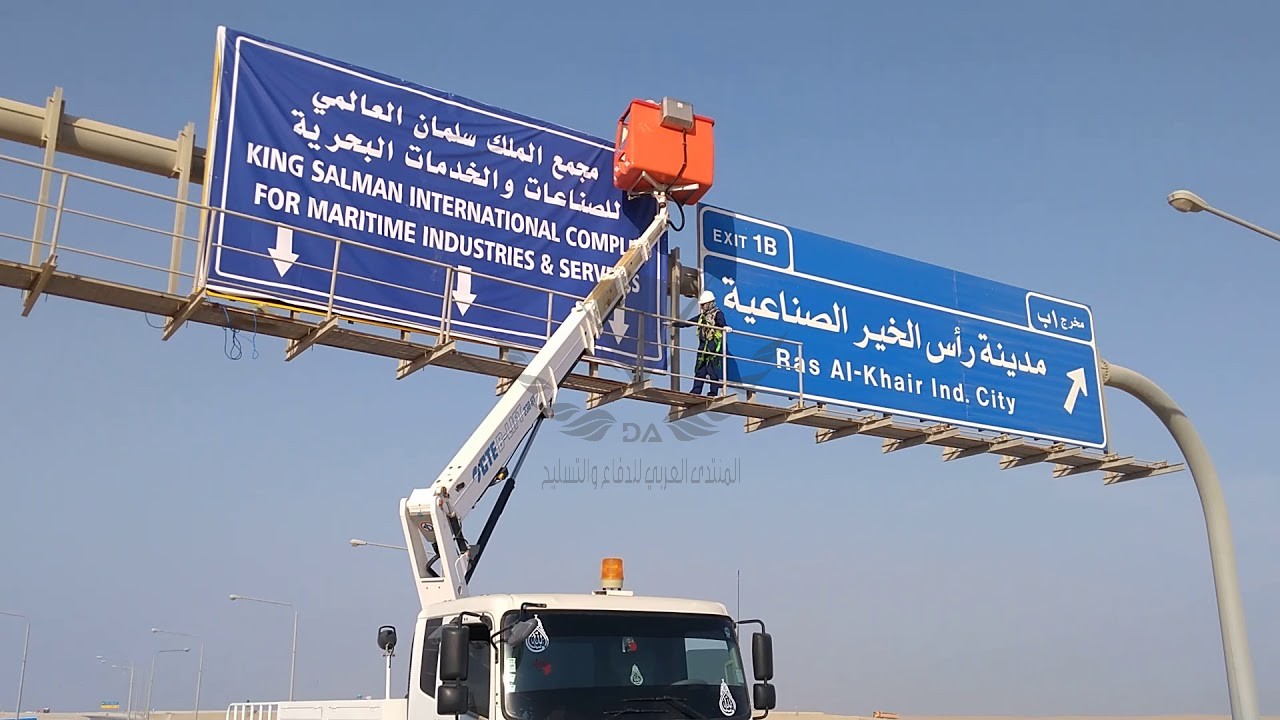 The completion of the complex according to its announced schedule, represents a real challenge facing the company, but Al-Ahmari said, “We have a very clear idea of ​​what needs to be done, and we have already reached a stage where we have achieved many things regarding the percentages of completion of the giant project, and we have some things in progress at the time. Present”.

He stressed that the construction work in the complex is proceeding according to the specified schedule, as the infrastructure construction work for this gigantic national complex has been supported by the government of about $3.8 billion.

Al-Ahmari added, “We employ the latest technologies in the construction work, including artificial intelligence capabilities, vital indicators and the Internet of Things, which gives us an advanced advantage in the era of digital transformation, so that the complex, when completed, will be the largest in the Middle East and North Africa.”

He pointed to the complex’s contribution to shaping the future of the global marine industries, based on its strategic location and its reliance on the latest digital solutions in the sector to provide advanced and sustainable marine services that include building, maintenance and repair services for commercial ships, including large oil tankers, bulk carriers, and support vessels.

The complex will contribute to the development of various industries and services in the maritime business sector, taking advantage of the Kingdom’s position as a strategic logistical center, and Ras al-Khair in particular, being an important magnet for companies.