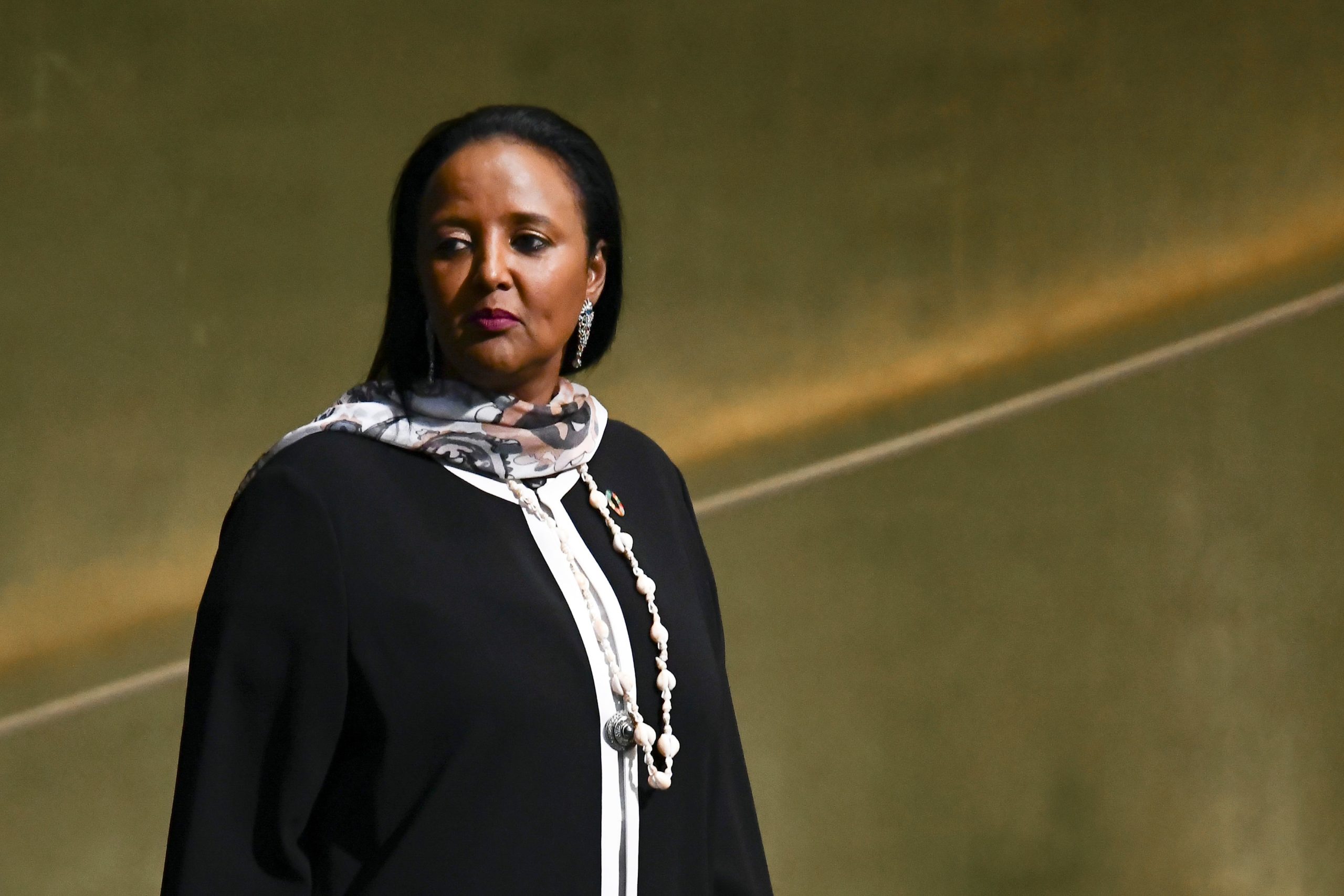 An African woman is likely to land the worlds top trade job. Its just a question of which one, because two are vying to lead the World Trade Organization.

When Ngozi Okonjo-Iweala, a former Nigerian finance minister and corruption-buster, entered the race in early June, it significantly increased the prospect that it could fall to the WTOs first African boss to lead the sclerotic institution out of the paralysis caused by a trade war between America and China.

But impressive as Okonjo-Iwealas CV might be, her trade experience is limited.

Amina Mohamed, Kenyas candidate for the job, is positioning herself as the “plug-and-play” candidate. She knows the corridors of the Geneva-based organization from her experience as ambassador in Geneva as well as from hosting the WTOs ministerial conference in Nairobi in 2015 when she was the countrys trade minister.

“Theres no time to go through a learning curve — one needs to hit the ground running,” Mohamed told POLITICO in an interview from Geneva, where shes now based for the campaign. “The WTO is at a crossroads, and the membership knows that,” she said.

All three Africans are boosted by a growing consensus in Geneva that its time for an African trade chief as the continent has never held the post.

At the same time, her political chops in Kenya and her experience at the United Nations differentiate her from the Egyptian Hamid Mamdouh, who is a trade technocrat.

“I delivered when I was here as ambassador to the WTO. I delivered in Nairobi on an agreement on export subsidies for agriculture, which had been discussed for 15 years. We accepted in Nairobi that there was need to complement the multilateral negotiations by getting groups of countries to discuss issues that were important for the system. We got that done in Nairobi and today we have several plurilateral negotiations going, such as on e-commerce. If thats not a good track record – I dont know what is.”

All three Africans are boosted by a growing consensus in Geneva that its time for an African trade chief as the continent has never held the post, while other regions such as Europe have held it several times.

“Africa has a good contribution to make,” said Mohamed. “Its not only the biggest continent with the largest number of countries, its also the continent with the youngest population. In Africa, theres still a conviction that multilateralism works and that we should support the system.”

To revamp the multilateral trading system, one of Mohameds first priorities would be to fix the Appellate Body, the WTOs highest court that has been paralyzed because the U.S. is blocking the appointment of new judges.

“We need the Appellate Body,” Mohamed said. “If I get selected, this will definitely be a priority. The WTO is the only multilaterRead More – Source
[contf]
[contfnew]