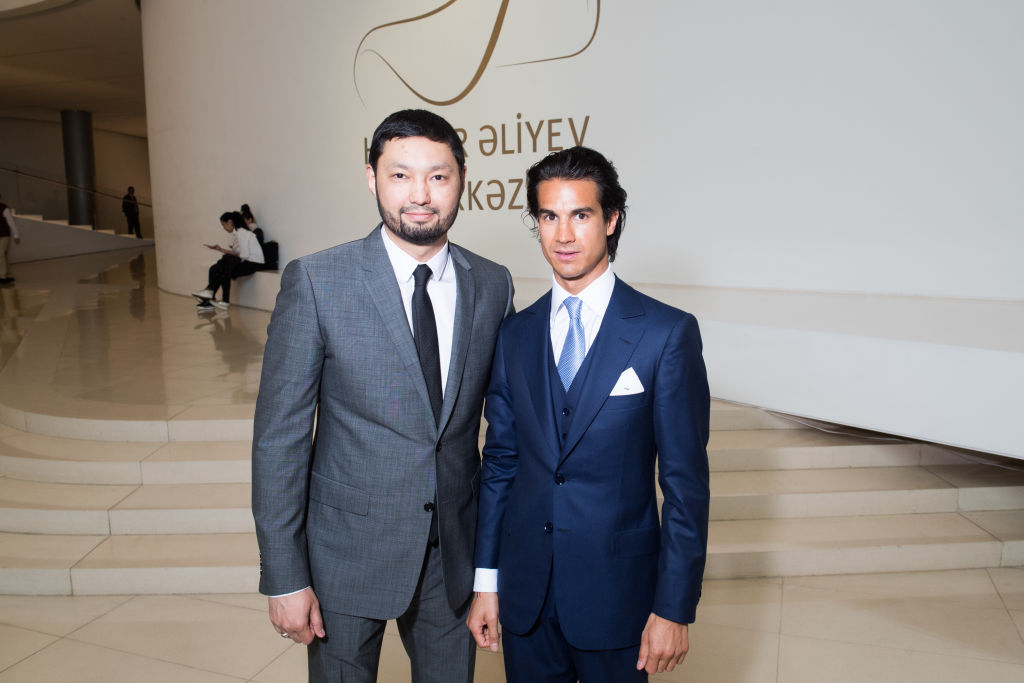 The biggest investor in London-listed miner Petropavlovsk has sold his 22 per cent stake in the company as he tries to raise money for other projects.

Kenes Rakishev, a Kazakh billionaire, said he was selling the stake for commercial reasons. It was bought by Roman Trotsenko, a Russian billionaire with investments in airports and mining, among other things.

“We invested in the company when it was distressed. To date, a lot of work has been done and the company has achieved some milestones,” he said.

“We believe that the company will continue its development and growth,” he added.

A spokesperson for Trotsenko, the buyer, said: “We are looking forward to being a significant shareholder in one of Russias leading gold producers and making our expertise available to the board.”

The news follows years of drama at the Russia-based gold miner.

Maslovskiy left the company in the middle of 2017 after clashes between shareholders.

Rakishev, who made much of his money from investing in technology startups, bought his 22 per cent stake from Russian billionaire Viktor Vekselberg in December that year.

He pressured the company to re-appoint Maslovskiy, who returned to the board in July last year.

However, the Takeover Panel is currently investigating whether Rakishev collaborated with fellow shareholders Cabs and Slevin to bring Maslovskiy back.

Between them, the three held more than 30 per cent of Petropavlovsk. If theyRead More