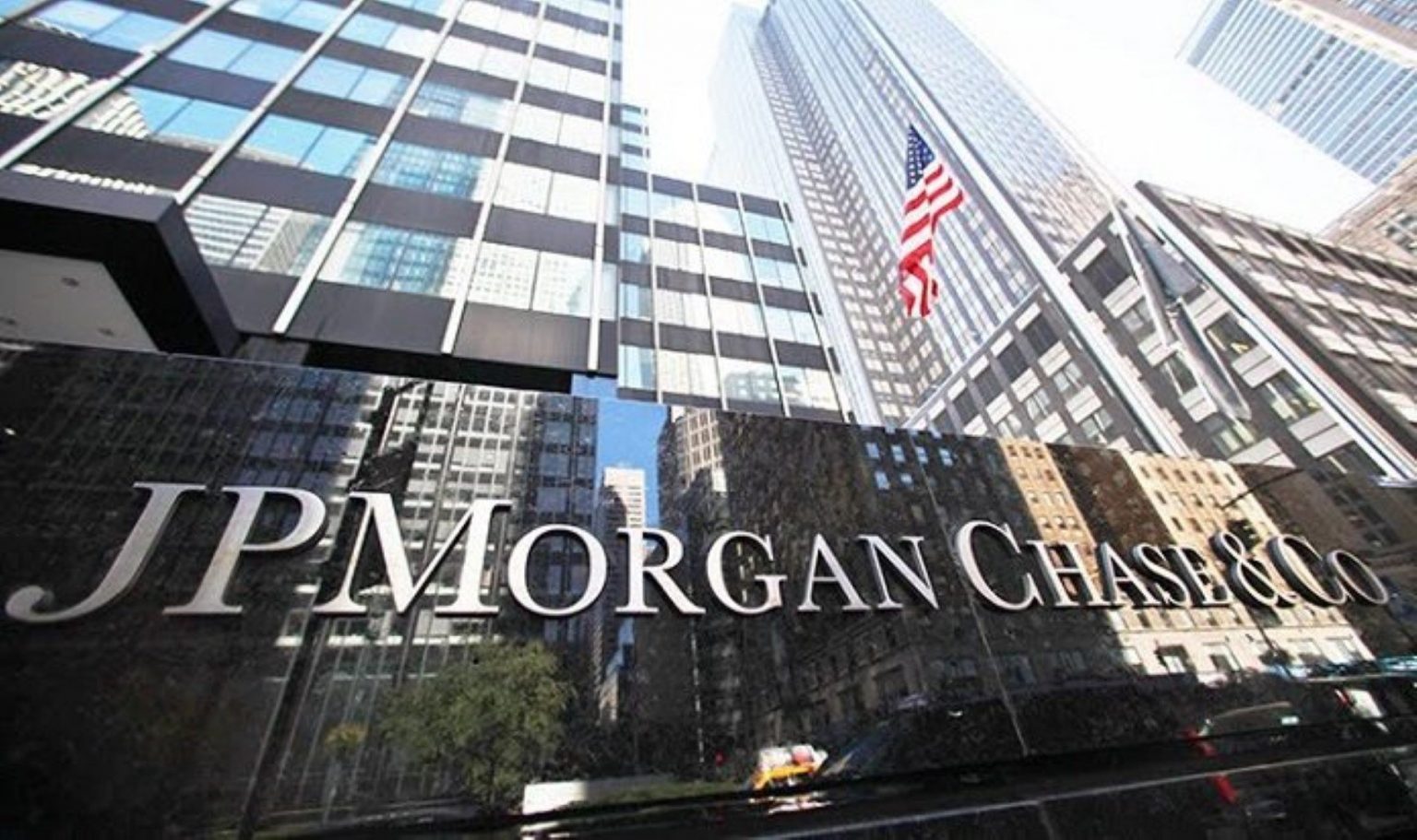 Washington D.C., (Business News Report)|| JP Morgan has announced a significant decrease in profits for the first quarter of this year, due to the impact of the repercussions of the Russian-Ukrainian war.

The bank said first-quarter profit fell 42% compared to its profit from the same period last year, noting that high levels of inflation and supply chain problems also contributed to this.

JP Morgan is considered a pioneer of Wall Street banks, which warns of significant losses for banks this year.

Analysts had expected a profit of about $2.69 per share, according to Refinitiv data.

The bank’s chief executive, Jamie Dimon, warned of serious risks to the US economy in the future in his unusually brief remarks.

“We remain optimistic on the economy, at least for the short term—consumer and business balance sheets as well as consumer spending remain at healthy levels—but see significant geopolitical and economic challenges ahead due to high inflation, supply-chain issues, and the war in Ukraine,” he said.

He explained that the next recession is “completely possible”, but he will not go so far as to predict the timing.

For his part, the bank’s chief financial officer, Jeremy Barnum, said that the bank lost an additional $120 million in the first quarter due to the nickel trading chaos that engulfed the London Metal Exchange in March.

The bank funded Chinese mining company Tsingshan Holding Group, a company caught in short squeeze of more than $15 billion at its highest point.

JPMorgan, the largest lender in the United States, reported a 28 percent drop in investment banking revenue in the first quarter.

The bank said that investment banking fees decreased by 31% due to the decrease in the activity of underwriting shares and debts.

The bank also reported that its board of directors approved a $30 billion share buyback.

At the same time, BlackRock, the world’s largest asset manager, announced first-quarter results, achieving earnings per share of about $9.52, exceeding the average estimates of analysts polled by Bloomberg who set it at $8.79.

The company reported revenue of about $4.7 billion, just below analysts’ estimates of $4.8 billion.

Customers shrugged off the headwinds of adding $114 billion to BlackRock’s long-term investment products in the first three months of 2021. 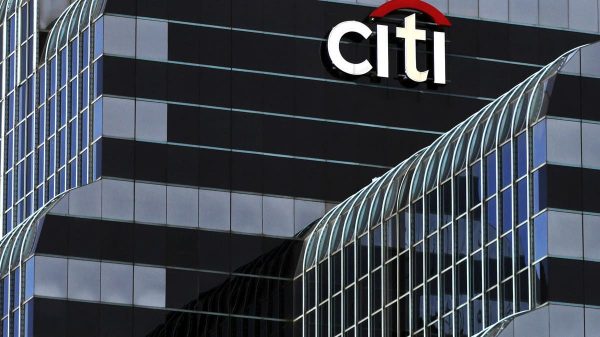 Citigroup raises its employees in Gulf ahead of historic IPOs

New York, (Business News Report)| Investment bank Citigroup has increased the number of its employees in the Gulf countries ahead of historic public offering...