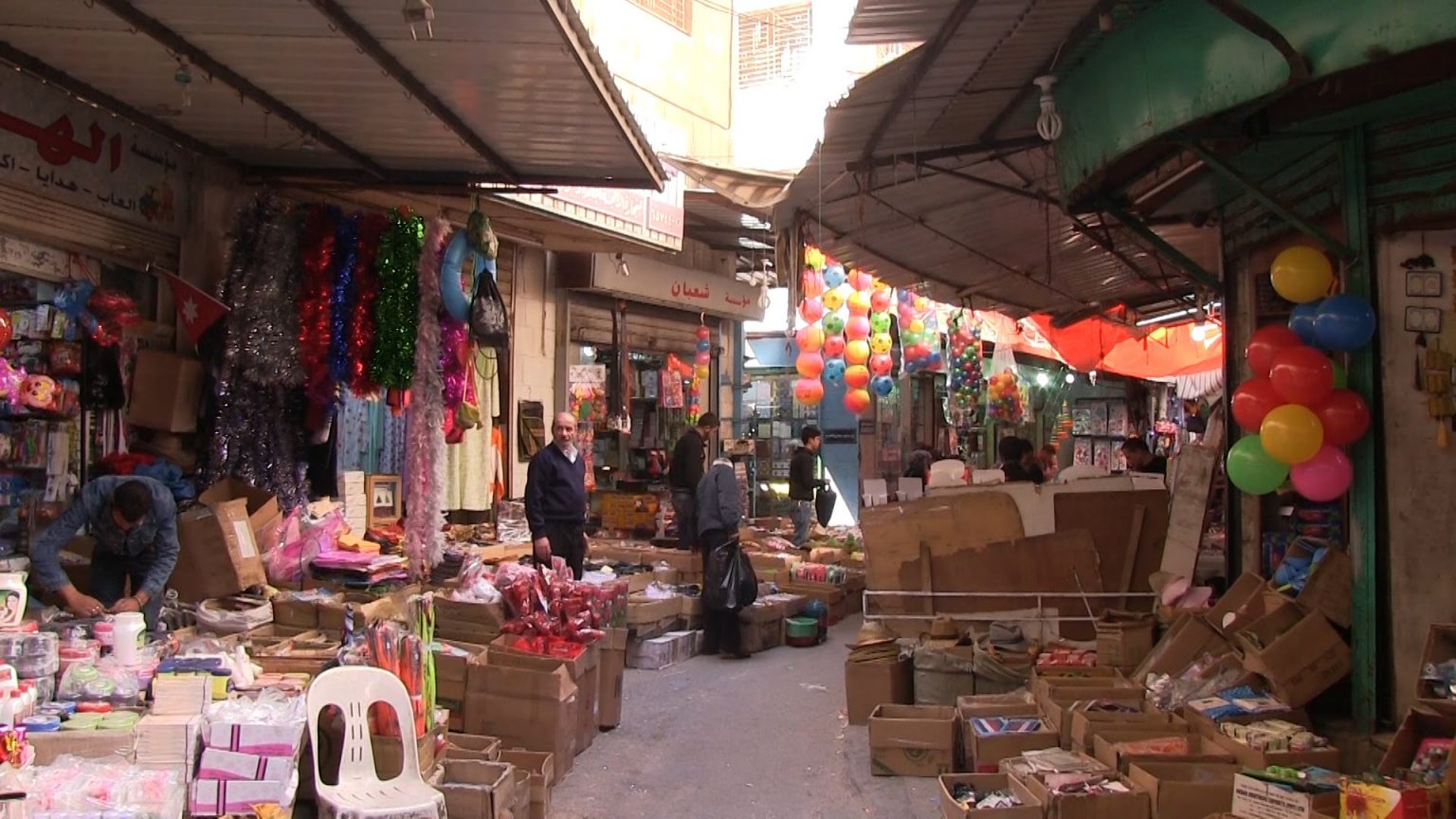 Jordan’s trade deficit rose to $5.35 billion in the first half of this year, in light of the rise in domestic consumption and the increase in imports.

According to the Department of Statistics, Jordan’s trade deficit increased by 24.6%, after it was $4.2 billion in the same period last year.

The trade balance represents the difference between imports and exports, and if the imports are more, this constitutes a deficit.

The total value of Jordan’s total exports (exports of national origin additional to re-exports) grew by 19.6% to record in the first half of 2021, about $4.255 billion.

On the other hand, the total value of Jordanian oil and non-oil imports from abroad increased by 22.3% during the first half of this year, to record $9.61 billion.

Last week, the International Monetary Fund (IMF) reduced its forecast for the growth of the Jordanian economy to 2% in 2021 from 2.5% in estimates issued last July, in conjunction with reform efforts aimed at encouraging job creation while maintaining macroeconomic and financial stability.

Jordan’s economy was also affected in 2020 by general isolation measures, border closures, and a sharp drop in tourism during the pandemic. The country’s public finances and balance of payments have come under pressure from the collapse in tourism while remittances from Jordanians working abroad dropped .

The Coronavirus pandemic ravaged the tourism and travel sector due to the closures and restrictions imposed on the movement of travelers. Tourism revenues declined by 78% in the first quarter of 2021, on an annual basis, to 175 million dinars.

In a related context, the Jordanian government has shown strong performance in implementing its reform program. According to IMF, the program aims to promote inclusive growth and increase job opportunities.

This came in a statement issued by IMF after its Executive Board concluded the second review of the reform program with Jordan.

Meanwhile, IMF’s Board, at its meeting held on June 30 in Washington, agreed to increase Jordan’s benefit from the program within the framework of international financing facilities by about $200 million.

IMF said that, as a result of the meeting, Jordan approved the withdrawal of 144.1 million Special Drawing Rights (about $206 million) available immediately.

This brings the total IMF payments to Jordan, according to the statement, since the beginning of the year 2020 to 641.51 million Special Drawing Rights (about $900 million).