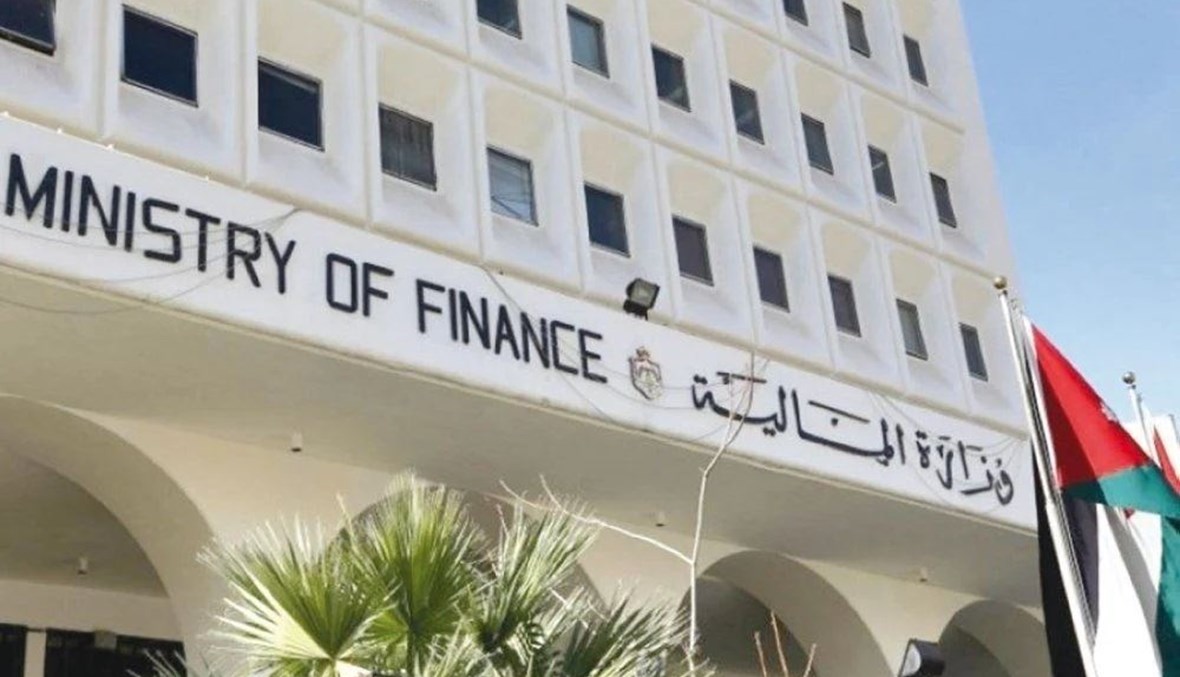 Jordan’s total public debt has risen to a record level, reaching $47.8 billion at the end of last April, compared to $47.3 billion in the previous March.

The ratio of the total public debt to the GDP, excluding the debts of the Social Security Investment Fund, reached 86.3%.

At the end of last month, Fitch Ratings affirmed its long-term credit rating for Jordan at “BBN” with a “negative” outlook. This confirms the challenges facing the public finances of Jordan, a country that is excessively dependent on aid International.

In its latest report, the agency stated that the negative outlook reflects the risk of further deterioration of government debt, amid an uncertain recovery and a difficult social context in the wake of the Coronavirus pandemic.

Earlier, the World Bank said that the Jordanian economy was severely affected by the Coronavirus pandemic, amid low growth and high unemployment rates.

The World Bank added that this crisis had particularly profound effects on the services sector and travel and tourism revenues, as well as the economy in the Kingdom contracted with it by 1.6% in 2020.

The Economic Monitor Spring 2021 edition was launched, titled “Uncertain and Long Trail Ahead”. According to the report, this is the first contraction of the Jordanian economy in three decades.

Despite being a historical contraction for Jordan, it is considered among the lowest in the world in 2020.

The report also said that part of this moderate effect can be attributed to the large fiscal and monetary stimulus packages pumped by the government and directed to support the poor and needy families, with a total of about 10.5% of GDP.

The sharp drop in the cost of oil imports had a significant impact in compensating the losses incurred by the Jordanian economy during this crisis.