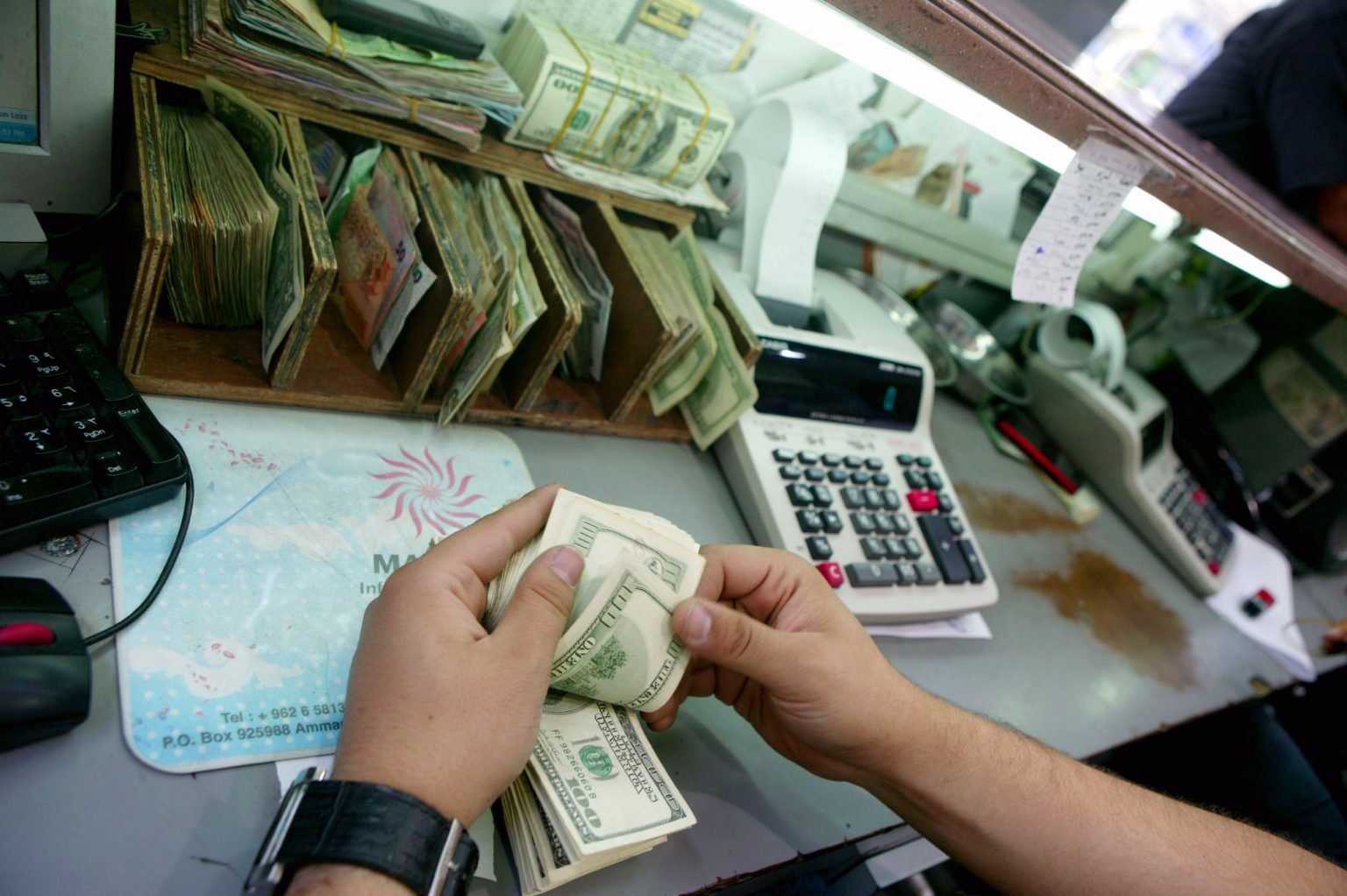 Jordan’s total remittances decreased by 0.1% on an annual basis, during the first five months of this year, to 979.7 million dinars ($1.38 billion).

The total remittances during last May rose by 4.8% on an annual basis to 188.7 million dinars ($266.06 million), according to the Central Bank of Jordan.

Remittances is one of the most important sources of foreign reserves in Jordan, along with foreign direct investment, tourism income and dollar deposits, in addition to export revenues.

As a result of the repercussions of the fall in oil prices on the Gulf economies, as well as the impact of the Coronavirus pandemic remittances of Jordanian workers abroad were negatively affected.

On the other hand, the net foreign direct investment flowing into Jordan witnessed a noticeable decline in the first quarter of this year.

The rate of decline reached 70.6% on an annual basis, to about 61.3 million dinars ($86.4 million), according to data from the Central Bank of Jordan.

The net direct investment in Jordan amounted to 209 million dinars in the first quarter of 2020.

The Coronavirus pandemic and political tensions in the region have negatively affected the volume of private investments coming from the Gulf and foreign countries.

The value of Jordan’s imports of crude oil and its derivatives increased by 10.8% in the first five months of this year to 606.6 million dinars, compared to 547.5 million dinars in the same period of 2020.

Jordan imports more than 95% of its energy needs.