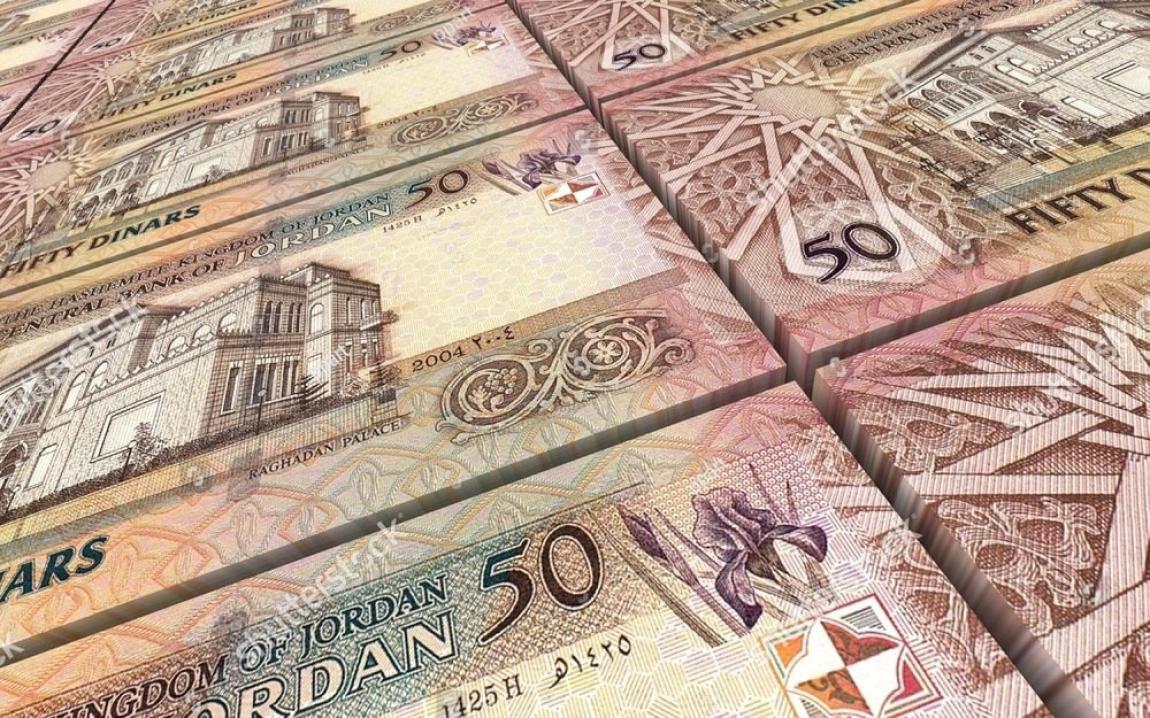 Jordan’s public debt has reached unprecedented levels, at 107.9% of GDP, while experts expect debt to continue to rise in light of the Jordanian government’s tendency to lend more.

With an increase of $565 million compared to its size at the end of last year, Jordan’s public debt amounted to about $47.7 billion.

Economic expert Mazen Marji said that according to indicators and expectations, the debt will continue to rise during the current year. The government need to borrow to pay back outstanding debts, especially foreign ones, in addition to the rise in debt interests, he said.

Marji added that the government will borrow, in line with its financial program, from international funds.

He said that the government will offer Eurobonds in global markets to provide the necessary funding to bridge the public budget deficit and implement development priorities.

The government also needs to provide basic funds to confront the Coronavirus pandemic, he siad.

Government data showed that Jordan intends to borrow about $9.8 billion during 2021, in accordance with the general budget. About $1.15 billion of the loans will be in the form of international bonds to pay off the public budget deficit and the outstanding external and internal loan installments.

The International Monetary Fund allowed Jordan to withdraw $200 million from the account of the extended facility program agreed upon between the two sides two years ago.

Marji said that the high indebtedness, exceeding the gross domestic product, reflects the decline in economic performance and the downturn in growth.

The Jordanian economy is suffering the effects of the pandemic on various economic sectors.

Excluding some government debts from the total debt value does not reflect positively on the proportion and size of the debt, since they are all government finances that need to be paid, Marji said.

The government and other institutions also incur debts of various amounts, such as public universities, whose calculations do not directly fall within the size of the public debt.

The indebtedness includes debts owed by the National Electricity Company and the Water Authority, which amount to about $11 billion, in addition to debts owed to the Social Security Corporation.