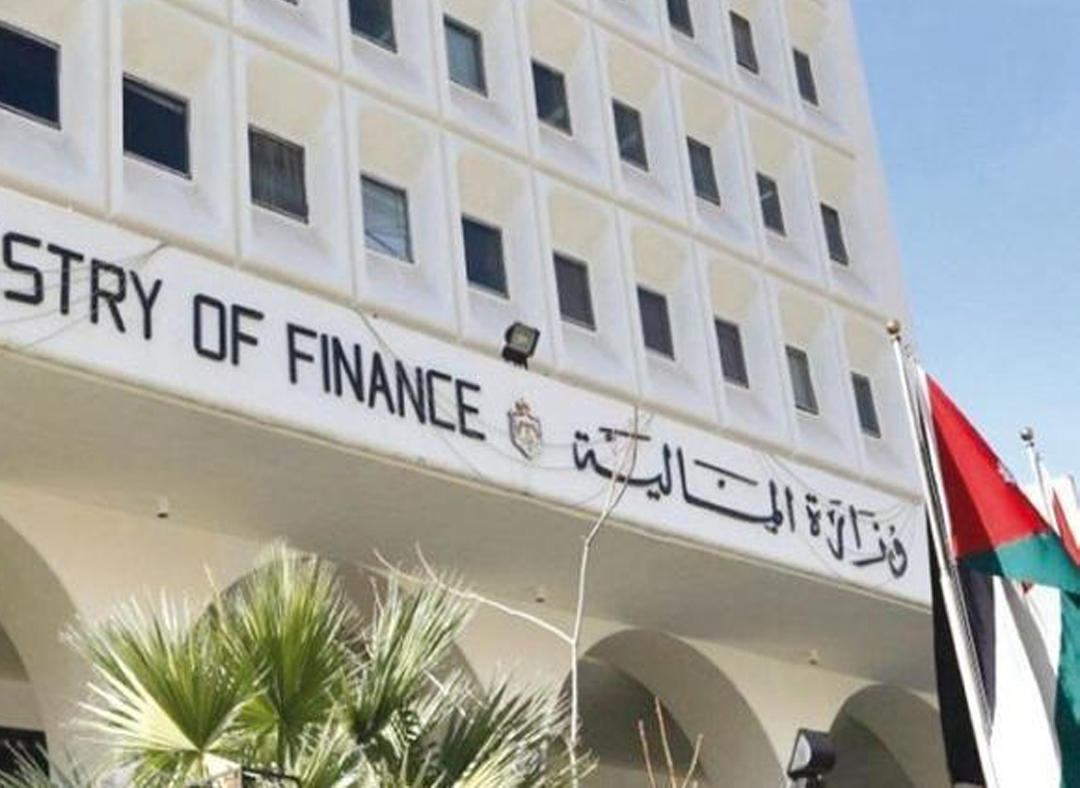 Jordan’s cash reserves have increased during the first nine months of this year, after declining last year.

The Jordanian government said that cash reserves are sufficient to cover nine months of import operations.

Meanwhile, the Central Bank of Jordan said that cash reserves grew between January and September by about 6.1 percent to reach about $16.9 billion, compared to $15.91 billion at the end of last year.

Figures indicate that the reserve assets of the Central Bank decreased by 1.6 percent at the end of last September, compared to the previous month, to reach $19.5 billion.

Jordan is still suffering the impact of the Coronavirus pandemic, which negatively affected tourism income and the flow of foreign investments, the most important sources of hard currency for the country.

The country’s reserves have been negatively affected since 2016 after the slowdown in growth in expatriate remittances, tourism income, and foreign investment, in addition to a decline in the level of foreign aid.

The Jordanian financial community’s have mounting fears that the state would default on its debts, which amount to large levels compared to the gross domestic product as a result of excessive borrowing.

Last week, the International Monetary Fund began the third review of Jordan’s program supported by the Extended Fund Facility. The review is expected to end next December, after which the disbursement of 144 million Special Drawing Rights ($206 million) will be available.

Positive evaluations overshadowed the Standard & Poor’s credit rating agency’s report on the Jordanian economy, issued in the middle of last month, which carried an optimistic view despite Amman’s slowness in implementing reforms aimed at alleviating the difficulties imposed on the public budget.

The agency affirmed Jordan’s sovereign credit rating at BB+, and maintained a stable outlook, despite the continuing consequences of the Corona pandemic and its impact on the world and the region.

This is the fourth time that the agency has fixed Jordan’s sovereign credit rating since the start of the pandemic, despite its downgrading of many countries with larger economies. This positively reflects the confidence of international institutions and the international community in the resilience of the Jordanian economy and its ability to recover.

The Jordanian Economic and Social Council had urged the government, in a report published last May on “The State of Jordan’s Economy 2020”, to develop an economic plan based on investment in alternative sources, and to prepare a comprehensive plan to be adopted to revitalize the investment sector.