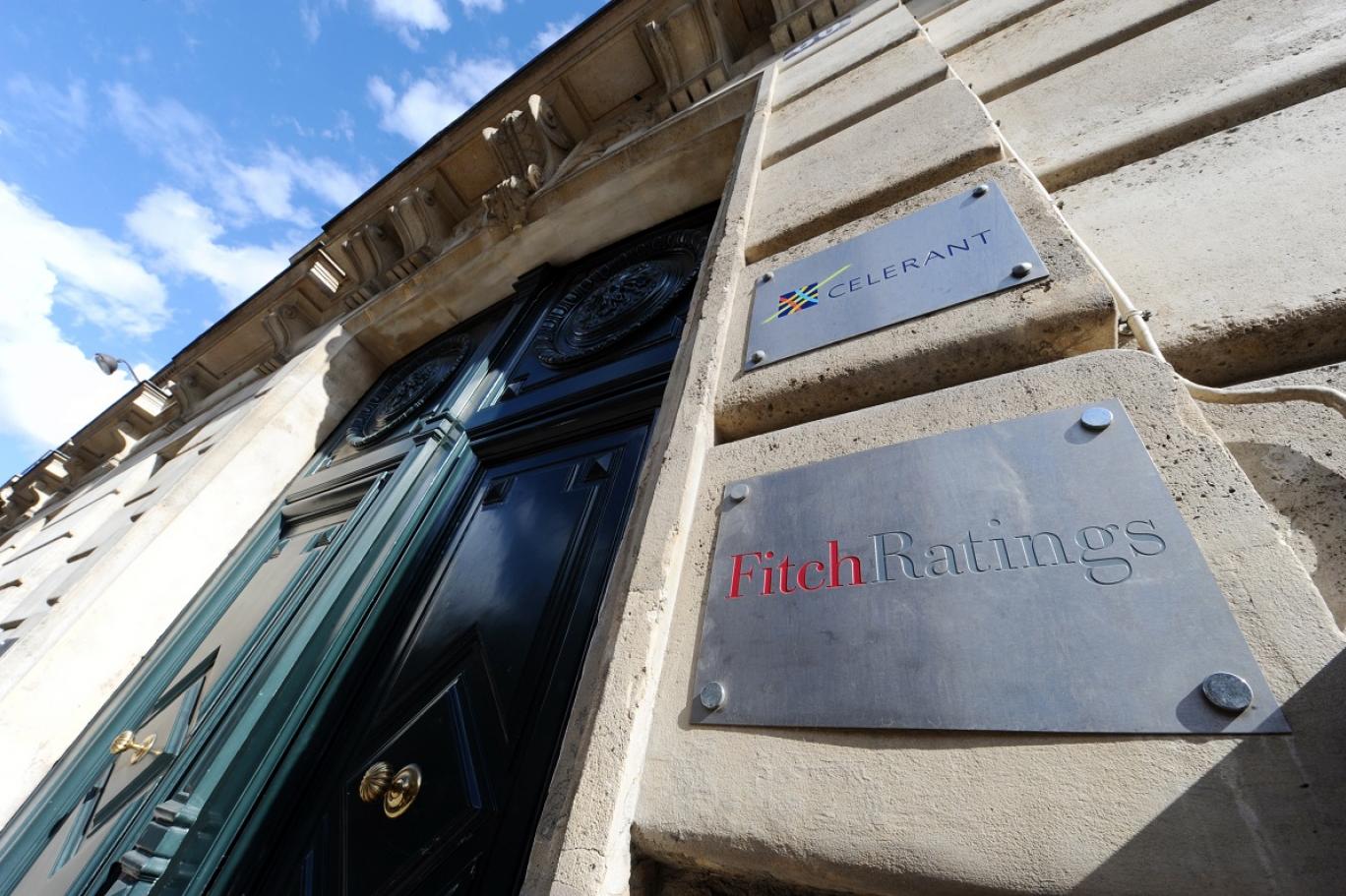 Credit rating agency Fitch expected the Jordanian economy to recover and the government deficit to decrease during the coming period.

Fitch said that Jordan’s gross domestic product will rise by 2.5 percent this year, and 3 percent next year.

Fitch also expected the government debt in Jordan to reach a peak in 2021 with a subsequent decline supported by a return to growth and primary surpluses.

Negative expectations reflect the risks of worsening government debt in Jordan amid an uncertain recovery and a difficult social context, Fitch said.

Statistics published on the website of the Ministry of Finance also showed that Jordan’s internal debt at the end of February amounted to 13.6 billion dinars, and its external debt was about 13.06 billion.

Jordan’s public debt is equivalent to 85.6% of the Kingdom’s GDP.

The Ministry of Finance had changed its methodology in calculating the public debt, with the exception of debts from the Social Security Investment Fund, which amount to nearly seven billion dinars.

As a result of the Coronavirus pandemic, the government closed the airport last year for a period of about six months, and repeatedly postponed its reopening due to fears that travelers would cause a rise in cases.

In a related context, the World Bank Group announced additional financing of more than $1.1 billion and new projects and others under preparation, to support the Kingdom of Jordan.

The World Bank financing also came with the aim of enabling Jordanians to face the effects of the Coronavirus pandemic, and to better rebuild the Jordanian economy. 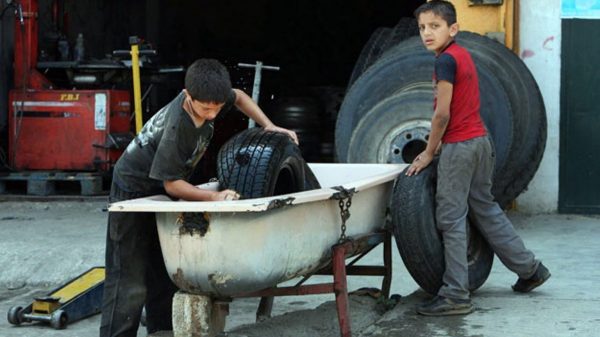 child labor in Jordan increased by 25% during 2021, Study Expects

An official report predicted an increase in child labor in Jordan by more than 25%, with the number of child laborers increasing to 100,000... 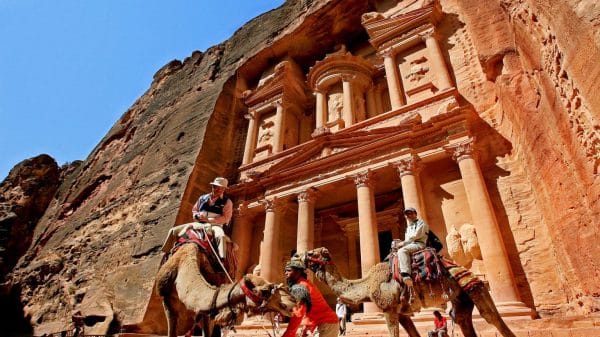 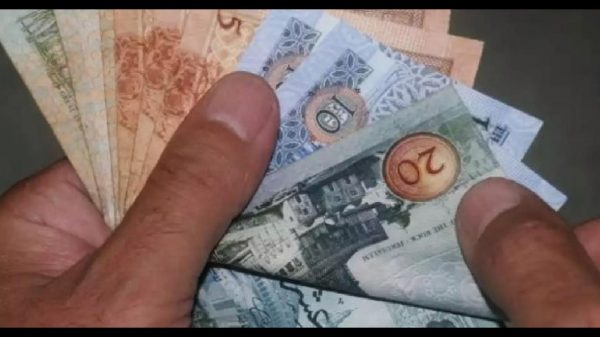 The Jordanian public servants’ salaries increase to 48.3% of public expenditures in the budget leaves several risks. Jordan Strategy Forum warned of the risks... 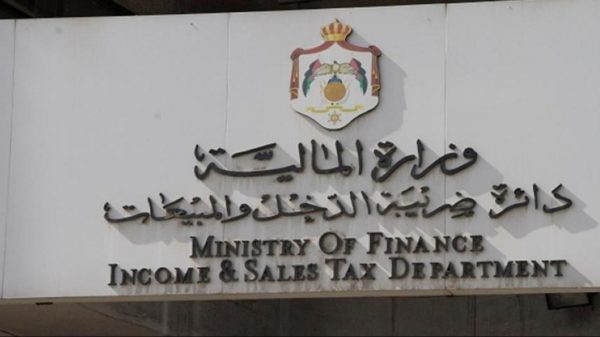 Jordan’s income, sales and national contribution tax revenues have increased during the first quarter of 2021, to reach 1.252 billion dinars ($1.752 billion). This...