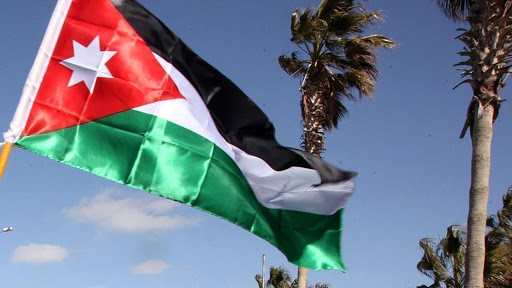 Hussam Abu Ali head of the department said in a press release that Jordan’s 2020 income and sales tax collections increased by 8% compared to 2019.

The total increase difference is 227 million dinars, which is a 7% increase, according to the government statement.

Abu Ali said the department developed and implemented a reform plan during 2020 that had a positive impact on collections, despite the Coronavirus pandemic.

He said the plan expanded the tax base and fought tax evasion.

He also noted that the department’s application of international standers, especially in tax audit procedures, had an effective impact in raising the efficiency of auditing, which had a positive impact on collections.

The Jordanian government official also confirmed, “the strengthening of confidence with taxpayers, which was achieved during the past year, had a positive effect especially with regard to the application of settlements and reconciliation with the taxpayers who have outstanding issues”.

Libya Approves New Exchange Rate In A Bid To Save Economy 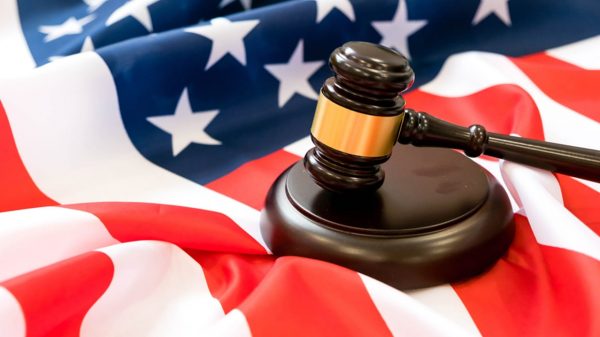