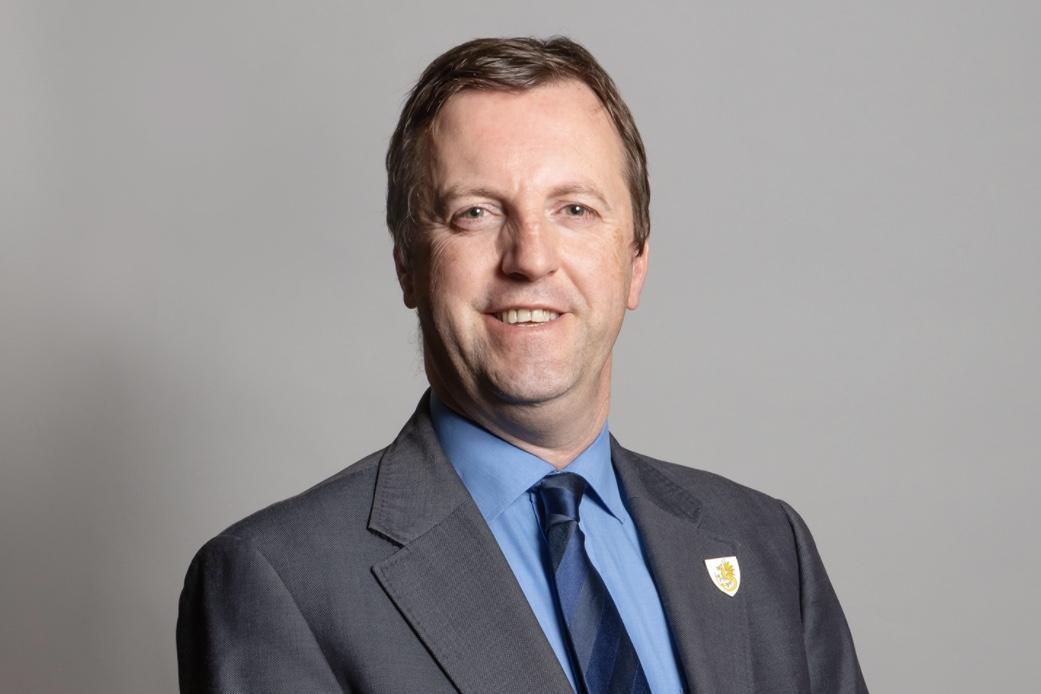 JONATHAN Edwards the Plaid Cymru MP has had the whip withdrawn by the party after being arrested on suspicion of assault.

Mr Edwards was arrested on Wednesday 20 May. Dyfed-Powys Police said a 44-year-old man from Ammanford had been arrested on Wednesday on suspicion of assault. He has been released on bail and the investigation is ongoing. Mr Edwards has represented Carmarthen East and Dinefwr since 2010. He is a well-known remainer and often decried Brexit as being disastrous for Wales.
[contfnewc]

For an MP to loose the whip means they have been suspended from the parliamentary party temporarily.

They then must sit as an independent until the whip is restored.

A Plaid Cymru statement said: “The party whip has been withdrawn pending the conclusion of a police investigation.

“Mr Edwards has accepted this course of action and is complying fully with the police enquiries.

“It would be inappropriate for the party to comment further at this time.”

The Welsh politician joined a series of anti-Brexit marches held across Wales.

Calling for Welsh independence, he said: “We can finish the job started by devolution.”

He added: “Brexit will do for independence what Thatcherism did for devolution”.

Jonathan Edwards told his party’s conference in Swansea in 2019 that the vote to leave the EU has driven a “sledgehammer through the post-devolution period”.

The Welsh politician also said rural communities would face extinction because of Brexit.

Mr Edwards MP said: “In a no-deal scenario demand for lamb on the continent is likely to disappear”.

In his speech in Swansea Mr Edwards said he remembered “writing a university dissertation trying to explain the differences” between the 1979 and 1997 Welsh devolution referenda, “and why Wales had gone from being overwhelmingly opposed to devolution to marginally voting in favour in the space of 18 years”.

He added: “The main reason was Thatcherism inflicted upon Wales immediately after the first referendum.

“The people of our country yearned for a degree of protection via self-government.

“The Brexit referendum drove a sledgehammer through the post-devolution period in Welsh history and now the stakes in the game have been raised considerably.

“On the one hand, Wales as a political nation will be re-subsumed by Westminster.

“On the other hand, we can finish the job started by devolution and become a normal independent European country.”

The MP added: “I am more convinced now than ever that Brexit, whatever happens from herein, will be for independence what Thatcher was for devolution.”