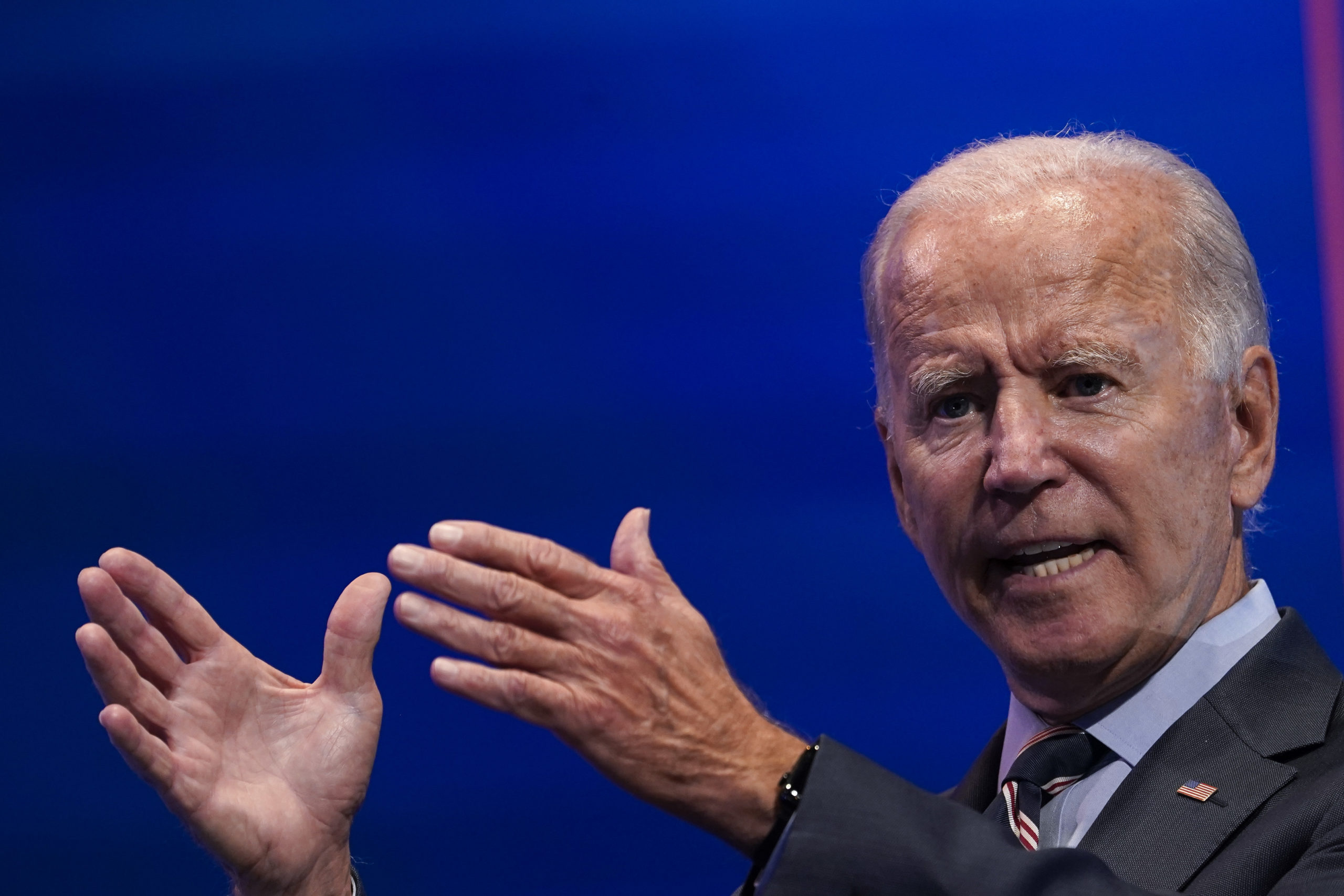 U.S. presidential candidate Joe Biden weighed in on an ongoing row about the U.K.s exit from the European Union Wednesday night, tweeting “we cant allow the Good Friday Agreement that brought peace to Northern Ireland to become a casualty of Brexit.”

Biden retweeted a letter to U.K. Prime Minister Boris Johnson from members of the U.S. House of Representatives foreign affairs committee, which warned that Congress would not pass a U.S.-U.K. trade deal if Britain fails to uphold commitments to Northern Ireland.

The response came after the U.K. government said its proposed Internal Market Bill would break international law by giving ministers the power to change elements of the Withdrawal Agreement London struck with Brussels last year.

“Any trade deal between the U.S. and U.K. must be contingent upon respect for the [Good Friday] Agreement and preventing the return of a hard border. Period,” Biden tweeted.

The tweets came mid-way through a visit to Washington by U.K. Foreign Secretary Dominic Raab, who had hoped to reassure the Trump administration and senior Democrats about Britains approach to Brexit.

On Wednesday, Raab met with U.S. Secretary of State Mike Pompeo. He also met top Democrat Nancy Pelosi, who last week warned there was “absolutely no chance” of a U.K.-U.S. trade deal if the move causes Brexit to undermine the Good Friday Agreement.

“In our meeting today with the foreign secretary, Chairman [of the House of Representatives ways and means committee] Richie Neal and I welcomed [Raabs] assurances but reiterated the same message that we delivered to the leaders of the U.K. in London last year: if the U.K. violates its international agreements and Brexit undermines the Good Friday accord, there will be absolutely no chance of a U.S.-U.K. trade agreement passing the Congress,” Pelosi said in a statement.

Pompeo struck a more positive tone in a press conference following his discussion with Raab, telling reporters that “we trust the United Kingdom.”

“Weve made clear our view of the importance of the Good Friday Agreement, we know the complexity of the situation and weve done what we can to provide assistance where we can,” the U.S. diplomat said.