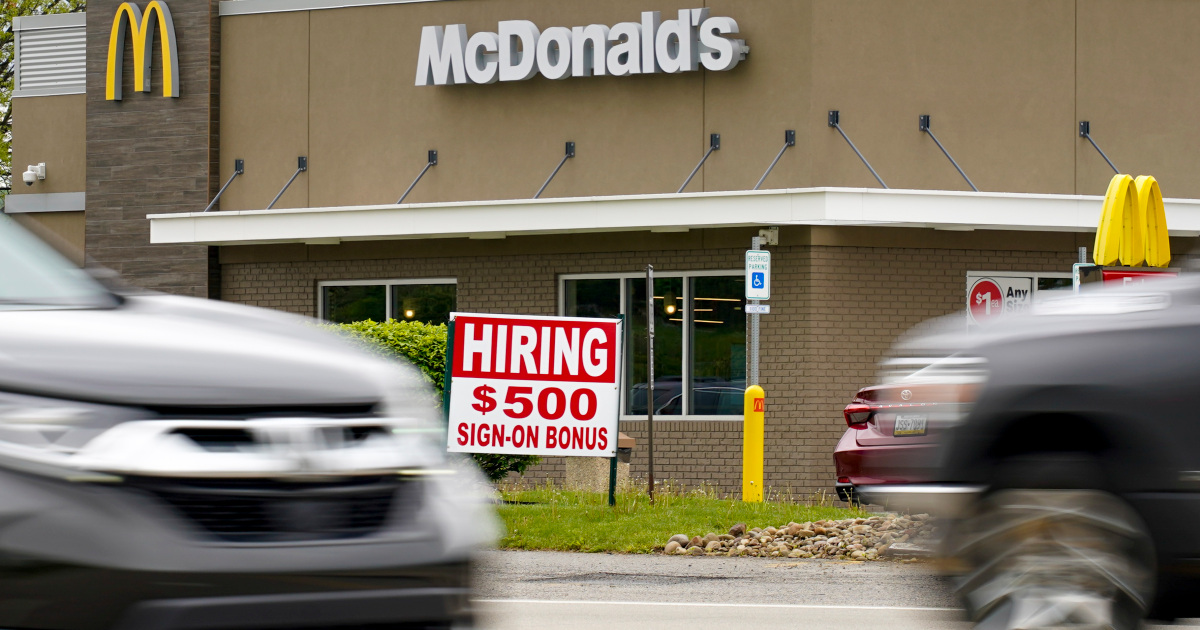 Hiring in the U.S. increased in June side by side with job openings, according to data from Labor Department in its monthly Job Openings and Labor Turnover Survey, or JOLTS report, on Monday.

A measure of labor demand, job openings increased by 590,000 to 10.1 million on the last day of June, the report said.

The increase in an indication that the supply constraints that have held back the labor market remain elevated even as the pace of the economic recovery gathers momentum.

As well as, hiring also rose to 6.7 million in June from 6.0 million in the prior month.

On Friday, the U.S. government reported that job growth accelerated in July as employers hired the most workers in nearly a year and continued to raise wages.

Economists polled by Reuters had forecast job openings would rise to 9.28 million in June.

Job openings rate rose to 6.5% from 6.1%, since vacancies increased in all the country.

This high rate is due to the speed from which the economy has emerged from the pandemic, which upended many businesses as restrictions and fears of the virus kept people home.

However, the number of people re-entering the workforce has lagged job openings.

“The quits rate is also close to its all-time high, which was set just two months ago in April. This wave of demand will eventually recede, but job seekers should ride it until then.”

The largest increases in vacancies in June were in professional and business services, retail trade and accommodation and food services.

The rise in hiring was led by retail trade, with 291,000 more positions filled, while state and local government education filled 94,000 jobs.