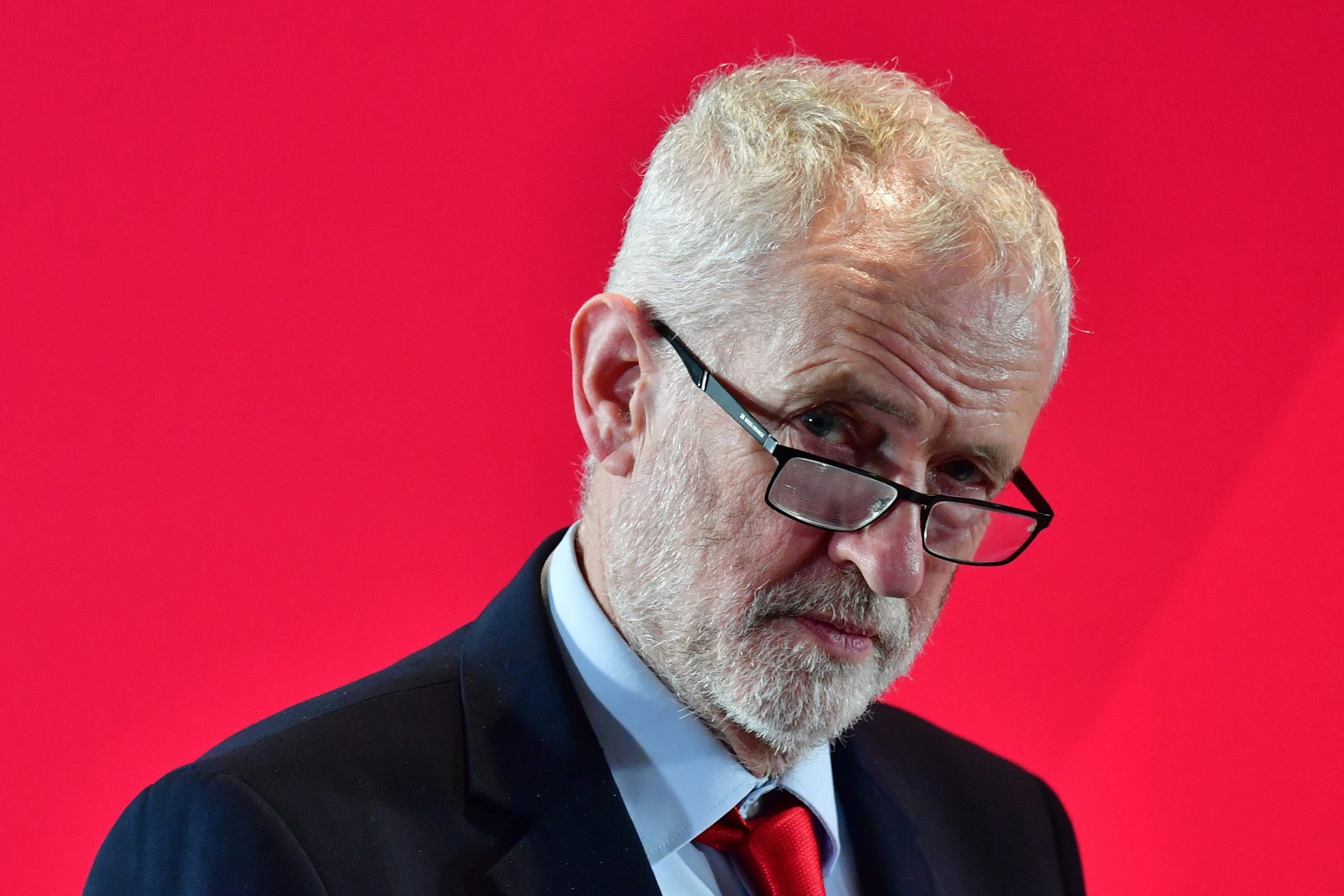 JEREMY CORBYN has lost out on a ballot to represent the Labour Party on its delegation to the Council of Europe.

The former Labour Party leader failed to be selected as one of the eight Parliamentary Labour Party members to represent the party on its delegation to the Council of Europe. There were 10 applicants and eight places.
[contfnewc]

The news will be an embarrassing setback for the man that led the Labour Party for five years as Sir Keir Starmer makes his mark at the helm of the party.

While Mr Corbyn and Tahir Ali lost out.

Critics of Mr Corbyn took to Twitter to celebrate the news.

One said: “Thank goodness – after many years in the total wilderness, @UKLabour is once again becoming a force to be reckoned with and, as far as @Keir_Starmer is concerned, you ain’t seen nothing yet.”

One added: “Because he’s despised. With good reason.”

A Twitter user added: “Something to put a smile on your face, finally getting the party back.”

Apparent defenders of the former Labour Party leader suggested Mr Corbyn would not have won any vote in the PLP.

Labour appeared to change the tide when it elected Mr Starmer as its new leader back in April.

Under veteran socialist Jeremy Corbyn the party of Tony Blair and Gordon Brown endured its worst election performance since 1935 in December, when infighting over strategy, a confused policy over Brexit and allegations of unchecked anti-Semitism turned traditional voters away.

Mr Starmer, a former director of public prosecutions who was knighted in 2014 for services to law and criminal justice, has promised not to “oversteer” the party back to the centre.

But many who backed Mr Corbyn say they fear Mr Starmer will come under pressure to dispense with the former leaders left-wing agenda and try to rebuild a membership base from the centre, changing the party back to something closer to the one led by Mr Blair, who was prime minister from 1997 to 2007.

It comes after a shock new poll revealed Sir Keir is already more popular than Mr Johnson among British voters.

It comes after John Macdonald, Head of Government Affairs at the Adam Smith Institute think tank, said there was “no doubt” Mr Starmer would be more popular than Mr Corbyn as Labour Party leader but has been warned that while this may save the opposition from “immediate oblivion” there is “only so long he can bank on not being the country’s most disliked leader”.
[contfnewc]

He warned although British voters might favour Sir Keir a lot more than his predecessor, he can’t rely on riding that wave for too long.

He told Express.co.uk: “Starmer is no doubt more popular than the previous leader. As it stands, this is almost entirely because he is not Jeremy Corbyn.