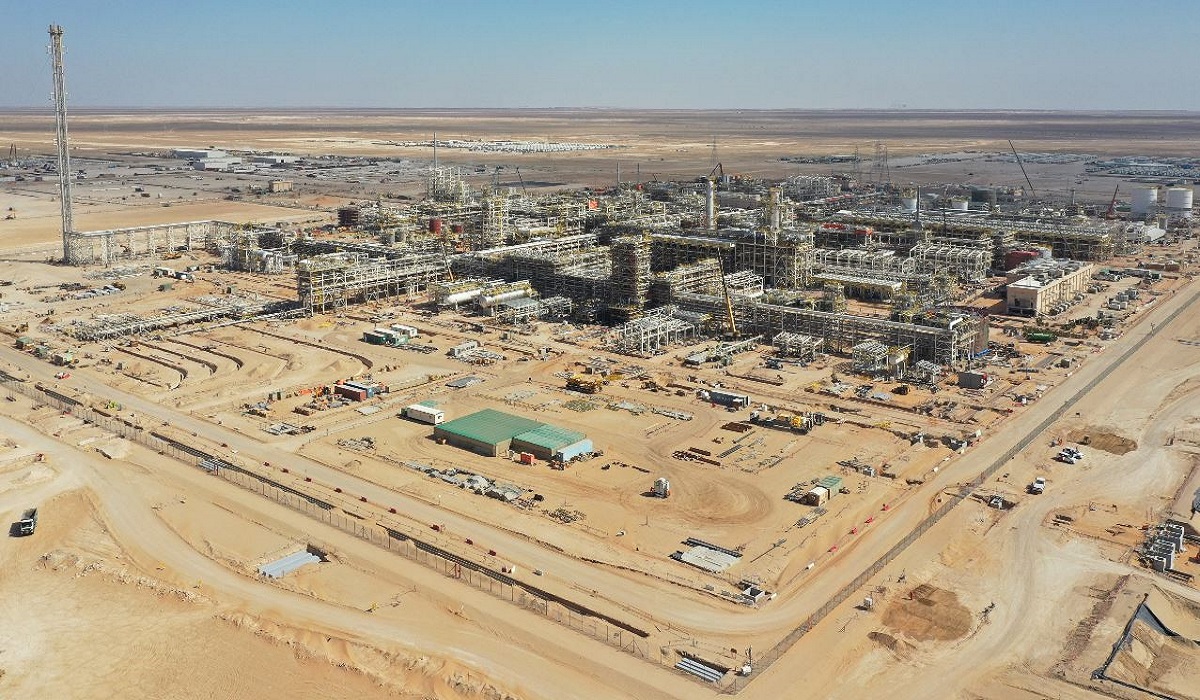 The Sultanate of Oman is preparing to inaugurate the Jebal Khuff project, southwest of Muscat, on Monday, which is considered the second largest project of the Petroleum Development Oman.

The project will produce 5 million cubic meters of gas per day, and about 20,000 barrels of crude oil per day, the agency said.

According to Omani media, the project, which is about 50 km away from Fahud oil field, is one of the strategic projects that contribute to meeting the growing demand for oil and gas in the Sultanate in the medium and long term.

The Jebal Khuff began exporting crude oil to the main oil pipeline last September, and the station’s production capacity has increased over the past months.

During the rule of the late Sultan Qaboos bin Said, the Jebal Khuff project, which includes an integrated development of the Khuff and Sudair reservoirs for the production of acid and oil and gas, emerged as the second largest project in terms of area (1.2 km-1.1 km) and the most technically complex project in the Sultanate, at a cost of about $2.9 billion.

The project extends over an area of ​​1.68 km and has a high strategic value to meet the growing demand for oil and gas in the Sultanate in the medium and long term, as well as reduce the company’s net imports of non-associated gas, according to the Omani newspaper Atheer.

When fully operational, this giant project will produce five million cubic meters of gas per day and nearly 20,000 barrels per day of crude oil.

It will also produce 250 tons of liquid sulfur, which will be marketed or manufactured by the Omani Ministry of Energy and Minerals.