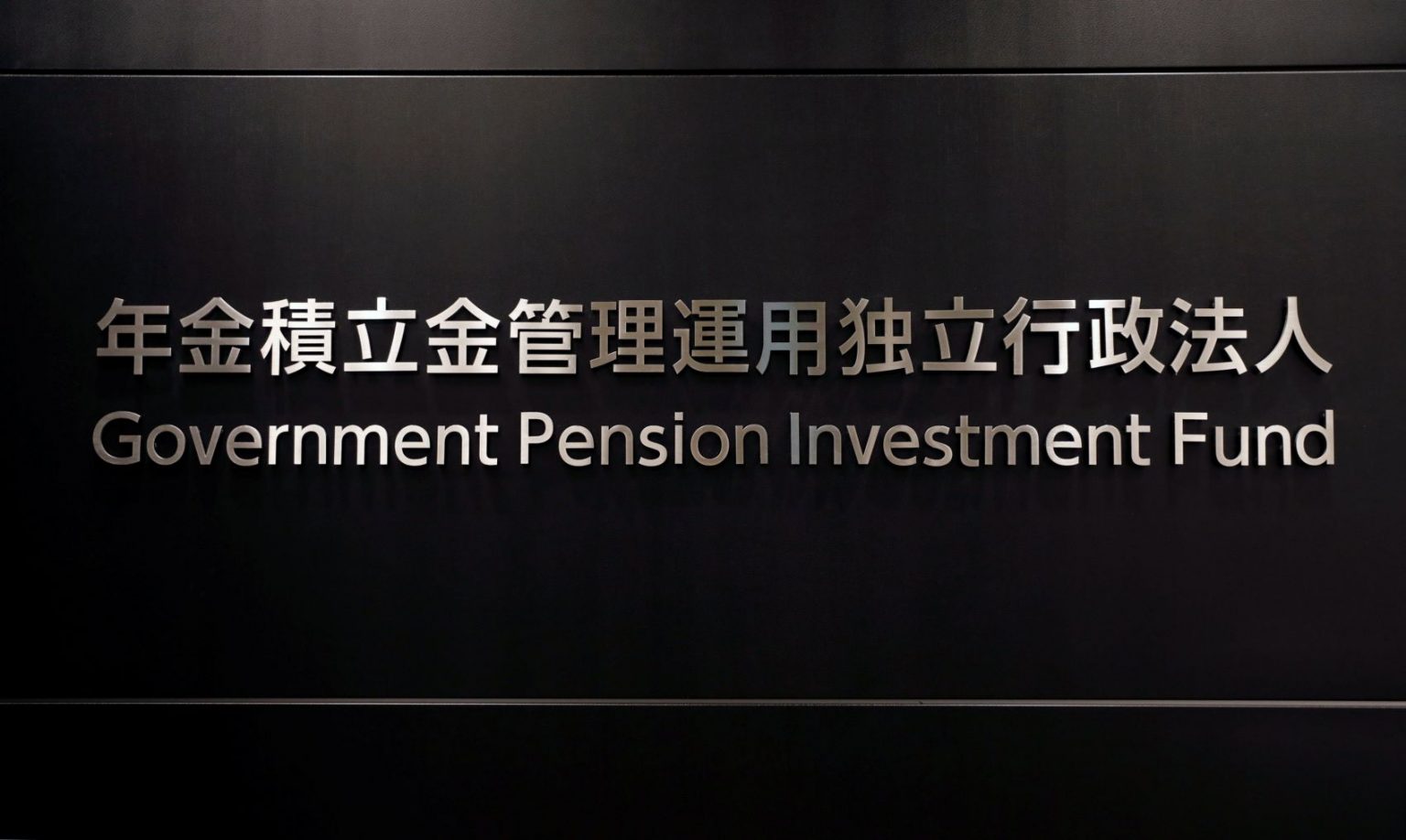 Japan’s Government Pension Investment Fund (GPIF) said it reduced its holdings of US bonds to 35% last fiscal year, down from 47%.

The world’s safest assets led the selloff of global debt. GPIF is the largest pension fund in the world.

GPIF’s investments in European sovereign debt have increased, according to a Bloomberg analysis of the latest data.

The rebalancing now comes more than a year after the fund entered into a new investment plan that reduces reliance on Japanese government bonds and shifts focus toward high-yield equities and foreign debt.

Although GPIF makes few comments about annual changes in its investment portfolios, the small adjustments also resonate in global markets, given its total investments of about $1.7 trillion.

In its annual report, the fund said it had adjusted the allocations to reduce deviations from standards.

Some strategists argue that the pension giant may have sought to trim Treasury bonds due to their prolonged underperformance, while others said this could be accidental, as it moved to reduce risk by aligning holdings with global indices.

GPIF’s holdings of treasuries had surged in the previous year, especially for short maturities, while they were considering a completely new investment plan.

Whatever the motives, the fund returned 7.1% on external debt last fiscal year, compared to 5.4% for the FTSE Russell Global Government Bond Index Excluding Japan. This represents the strongest result in the four-year index.

GPIF’s allocation to French, Italian, German and UK bonds increased at least 1.7% in the 12 months to March.

A Bloomberg analysis found purchases of these securities totaled 5.72 trillion yen ($52 billion) after adjusting for fluctuations in exchange rates and bond prices.

While holdings of US bonds declined, the fund added 1.1 trillion yen of Treasuries to its holdings in the past fiscal year, after adjusting for currency fluctuations and bond yields, according to a Bloomberg analysis.

This brought the value of his holding to about 17.5 trillion yen.