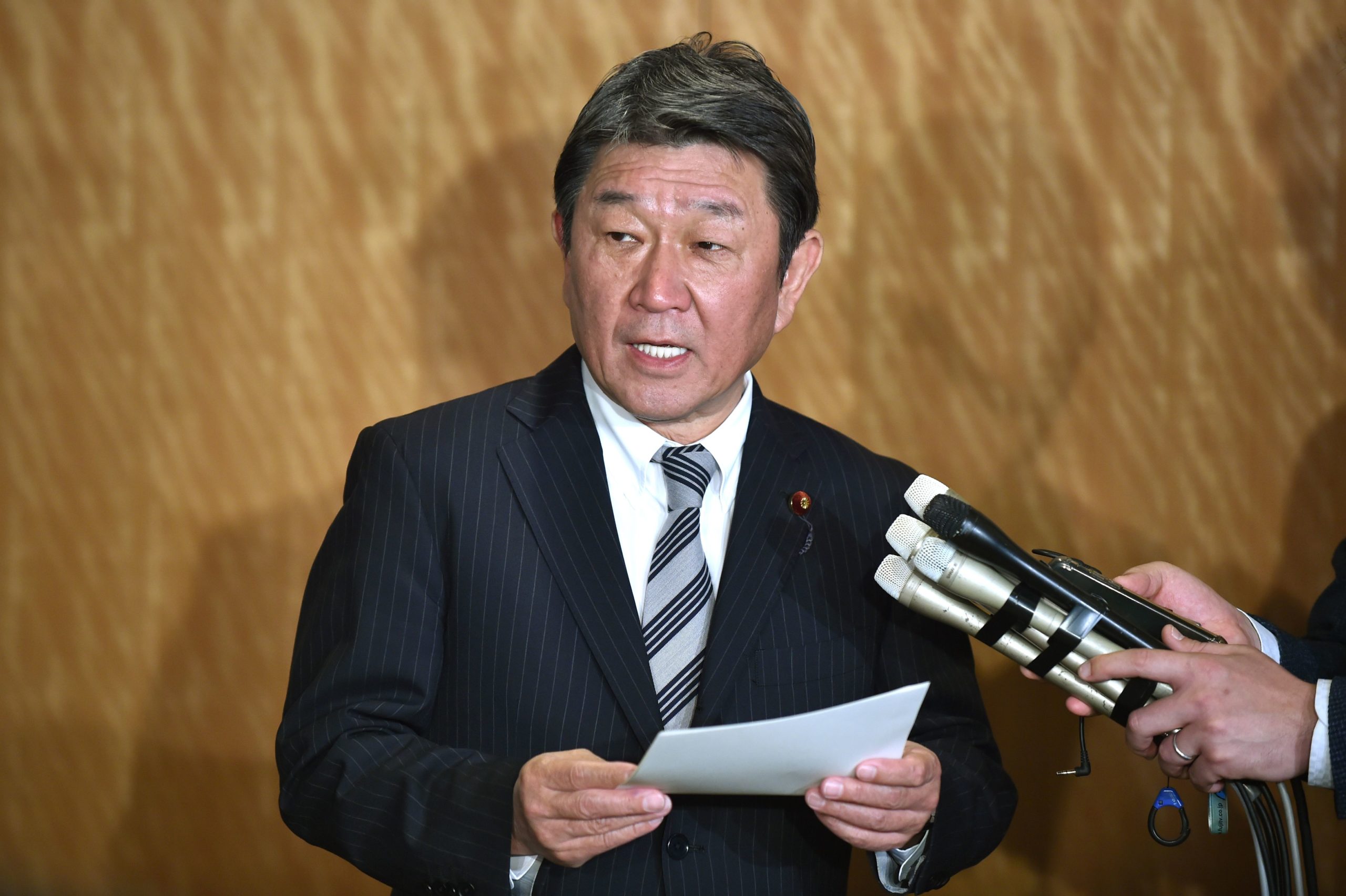 LONDON — Britain and Japan were unable to announce a new trade deal Friday after two days of intense high-level political negotiations in London.

From August 6 to 7 Japanese Foreign Minister Toshimitsu Motegi and Tokyos chief negotiator wrangled with British Trade Secretary Liz Truss and her team to get the deal closer to the finish line, though didnt quite cross it. The politicians did not hold a joint press conference after talks wrapped up Friday.

“Negotiations have been positive and productive, and we have reached consensus on the major elements of a deal — including ambitious provisions in areas like digital, data and financial services,” Truss said.

Truss added that these go “significantly beyond” the EU-Japan Economic Partnership Agreement that the U.K. deal is based on and added the two sides aim “to reach a formal agreement in principle by the end of August.”

Time is short, and although both sides were hoping for a deal this week, there is still time to get one through the countrys parliamentary Diet. Britain wants the deal ready to sign in September. The U.K. has indicated a feRead More – Source