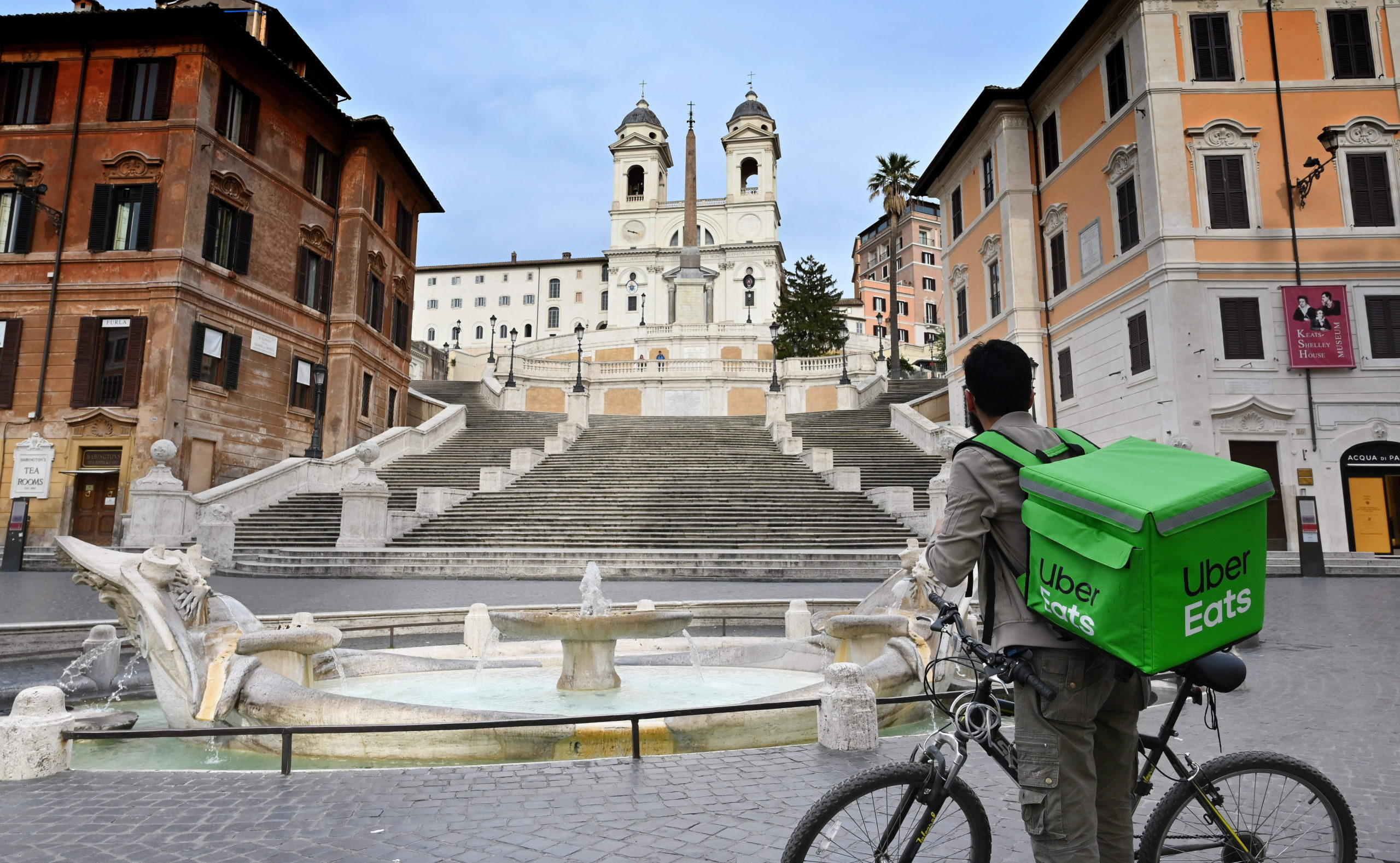 The Italian Labor Ministry on Thursday criticized an agreement between food delivery platforms and UGL, a minor union with far-right affiliations.

In a letter dated Thursday, and obtained by POLITICO, the ministry told Assodelivery — which represents Uber, Deliveroo, Glovo and JustEat among others — that its agreement with UGL is not valid because the union does not sufficiently represent Italys delivery workers.

The letter also argued that the agreement does not comply with a 2019 labor law that requires delivery companies to pay out hourly wages; Assodeliverys agreement only guarantees payments per delivery.

Italys three biggest unions have not yet signed an agreement with delivery companies.

These “contractual provisions on remuneration could be considered, under legal scrutiny, contra legem [against the law],” the ministry wrote.