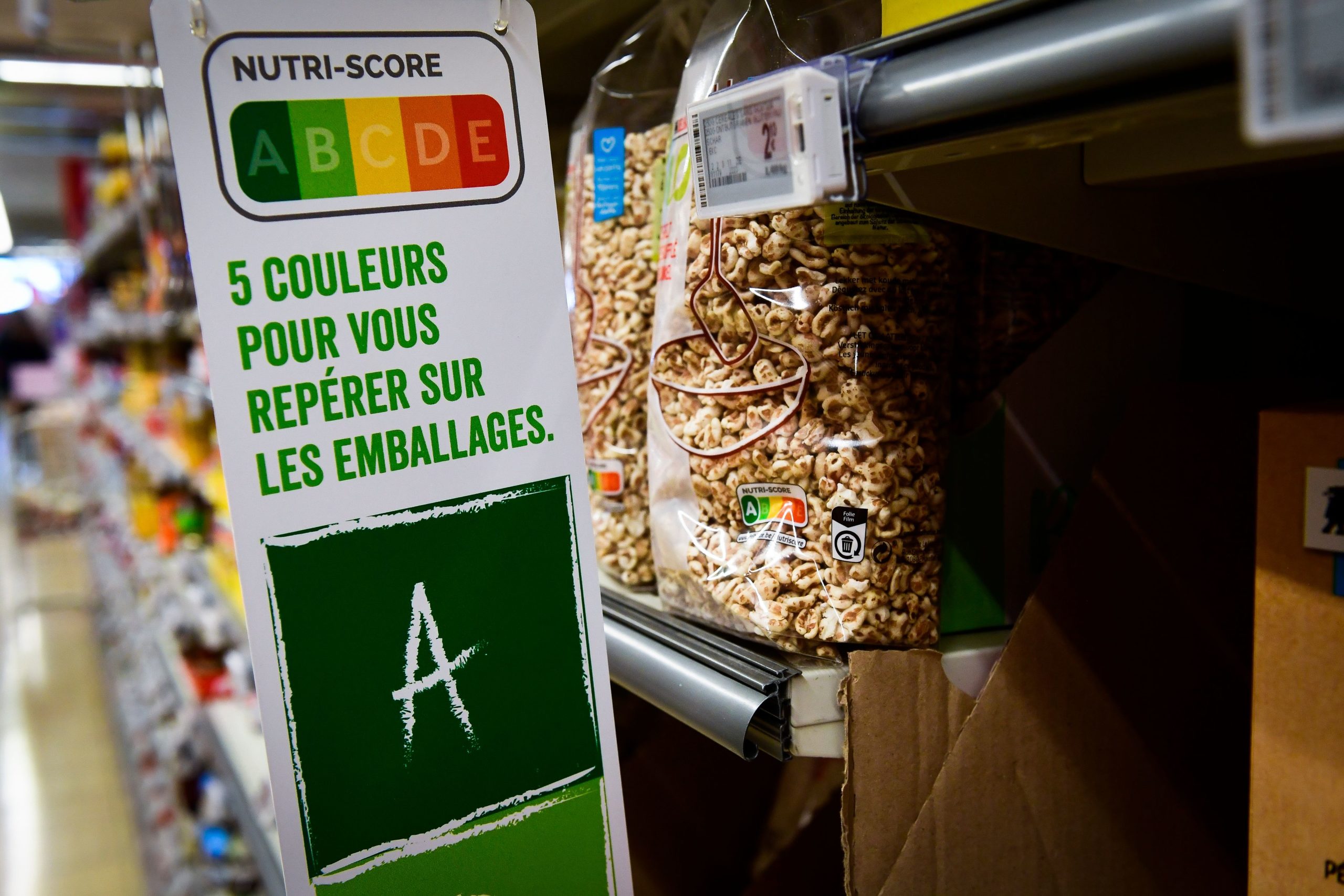 Italy is gathering allies to outflank France in a brewing battle over food labels.

Brussels is aiming to introduce a unified, mandatory nutrition label to offer consumers consistent health information about what they eat across the EU, as part of its Farm to Fork sustainable food strategy.

But Rome argues the apparent front-runner — the French traffic-light Nutri-Score scheme — unfairly discriminates against gourmet Italian delicacies, such as olive oil, Parma ham and Parmigiano cheese. The green-to-red label usually gives them low marks due to their high fat and salt content.

Italy has now come up with its own scheme to compete with Nutri-Score, dubbed the Nutrinform Battery, which the European Commission recently approved for voluntary use in the country.

The countrys Agriculture Minister Teresa Bellanova has been on a lobbying blitz in recent weeks, hoping to persuade other EU governments that their scheme works better than the French one as they gear up to debate the topic in talks with the German Council presidency in the fall.

Italys goal is to make sure Brussels doesnt end up choosing Nutri-Score, and so far Bellanova has managed to convince the likes of Romania and Greece to back her at the EU level.

The battle lines boil down to how to determine whether a product is healthy.

“We believe that food labeling should be based on a neutral and non-evaluative scheme, which will not rate the overall nutritional value of a food,” said Makis Voridis, the Greek minister of agriculture.

Romanian Agriculture Minister Adrian Oros said he hasnt yet decided which scheme his country will commit to, but he also said Bucharests position is “similar” to Italys. “[The] Nutrinform Battery label would be more appropriate to use, in light of the fact that it does not disadvantage some natural food,” he said.

The battle lines boil down to how to determine whether a product is healthy — part of a yearslong dispute over harmonizing nutrition labeling across the EU.

Health activists say Nutri-Scores red-to-green scale marking a products salt, sugar and fat content is an arresting way to alert people to what they are eating. Its been endorsed already as a voluntary label in countries including France and Belgium, and has also been adopted by major food companies such as Nestlé and Danone, as well as supermarket chains like Delhaize.

But Italy disputes the Nutri-Score approach. Its own Nutrinform logo resembles a charging light-blue battery, displaying the percentage of energy and nutrients from a recommended daily intake in a single serving. The cell is full when the daily average recommended amount of a given nutrient has been reached.

Bellanova has said any future label should be based on a “solid scientific basis” and take an educational and informative approach, rather than delivering judgments on what products can be considered “good” or “bad.”

Rome also argues nutrition labels should be voluntary at the EU level, as opposed to Brussels Farm to Fork push for a compulsory scheme.

“With these values, Italy will challenge alternative visions that plan to classify foods as healthy and unhealthy, with arbitrary and limited mathematical calculations, and then direct consumers choices with red warnings or green signs,” he said.

Last month, Bellanova sent a letter to her European counterparts on the issue, and held talks with some of them. In addition to the support from the Romanian and Greek ministers, the Czech Republics Miroslav Toman has also said he would oppose mandatory front-of-pack labeling this fall. 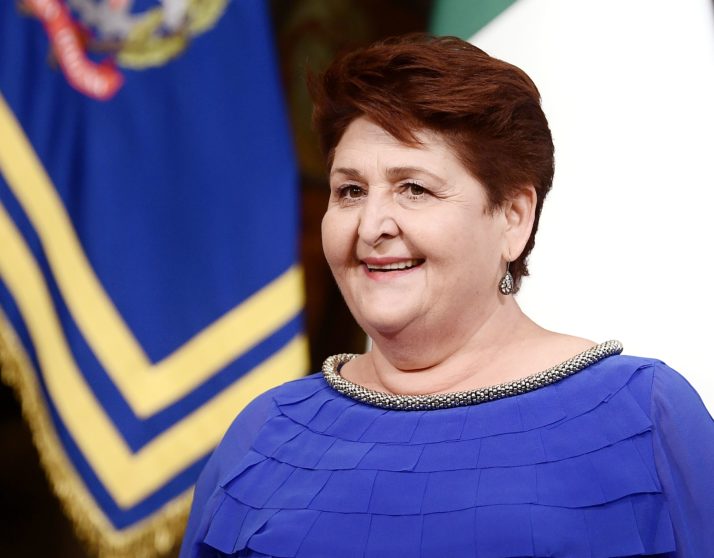 “All the necessary information is already mandatory on food packaging and the rules are set. This means that consumers currently have enough information about the nutritional value of foods,” a Czech ministry spokesperson said.

The French social affairs and health ministry said that as of the end of June, more than 400 companies in the country representing morRead More – Source
[contf]
[contfnew]