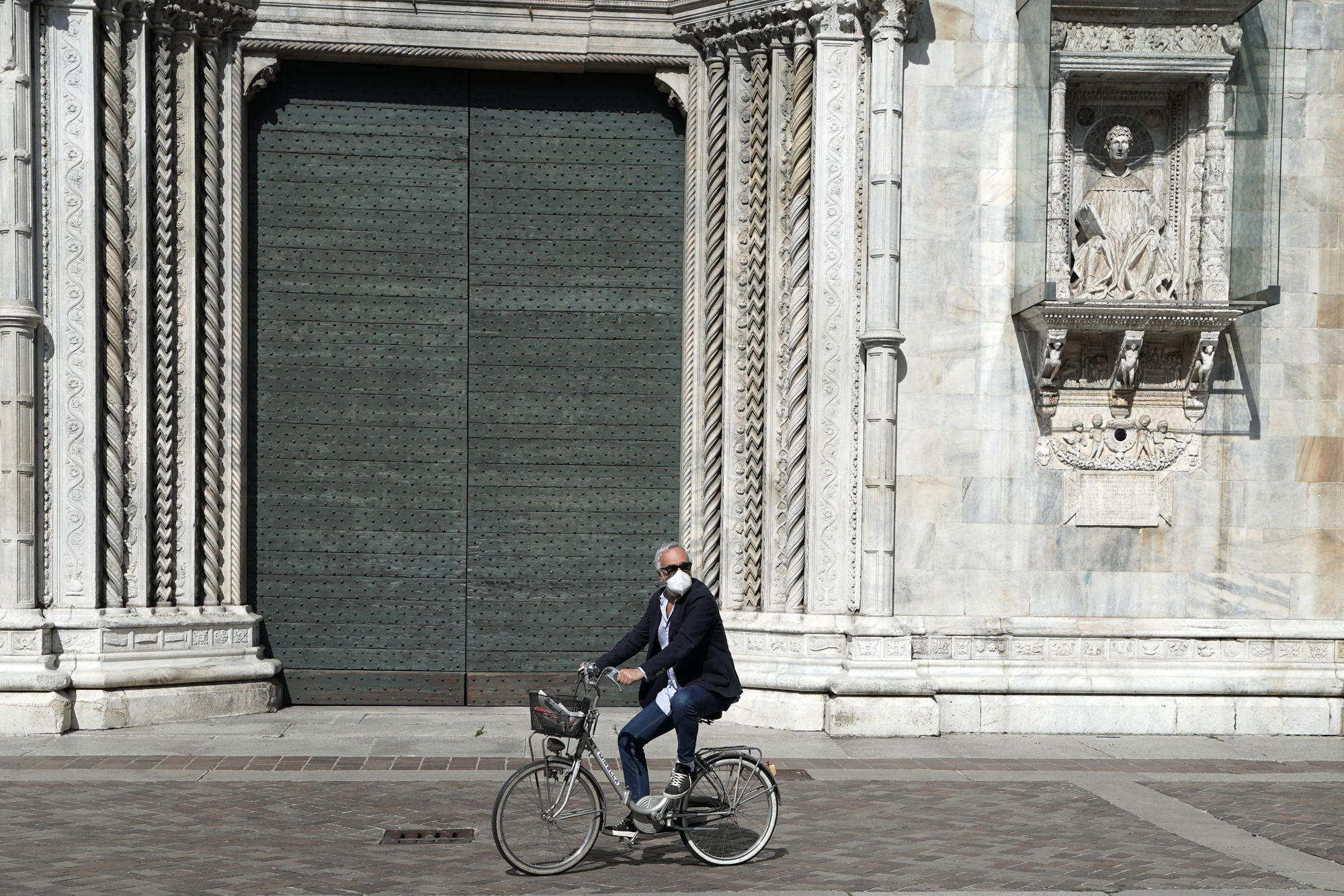 ROME — The Italian government overruled recommendations from its scientific advisers for a softer lockdown, according to newly published documents.

In early March, with the coronavirus rampant in parts of Italy, the scientists advised that the country be divided into two, with stricter rules for the harder-hit North.

But just 48 hours later, the government announced a nationwide shutdown, with far more draconian restrictions than those mandated by their own advisers.

The rules, which effectively confined all non-key workers to their homes, were much stricter than those later implemented in other European countries such as Germany and the U.K.

Prime Minister Giuseppe Conte, reporting to parliament in late March, claimed that decisions on what measures to take “had always been based on the accurate evaluations of the technical-scientific committee.”

Conte has faced criticism from opposition parties for ruling with an iron fist during the pandemic and cutting down on civil liberties while being unaccountable to parliament. The parliament has extended his emergency power to rule by decree until the end of October.

On March 7, 48 hours before the nationwide lockdown was announced, the governments scientific and technical committee advised closing schools, bars and nightclubs nationwide, according to the newly released minutes of a meeting between the committee and the government.

“Two levels of containment measures should be applied, a) one in areas with greater diffusion of the virus, b) the rest of the national territory,” the documents say.

In the Northern area — the Lombardy region and 11 provinces in Emilia-Romagna, Veneto and Piedmont — they also recommended the closure of gyms, swimming pools, spas and museums, and that sporting events be banned.

The scientists made no recommendations about confining residents to their homes and even advised that bars, restaurants and churches could stay open all over Italy as long as people respected social distancing measures, according to the documents.