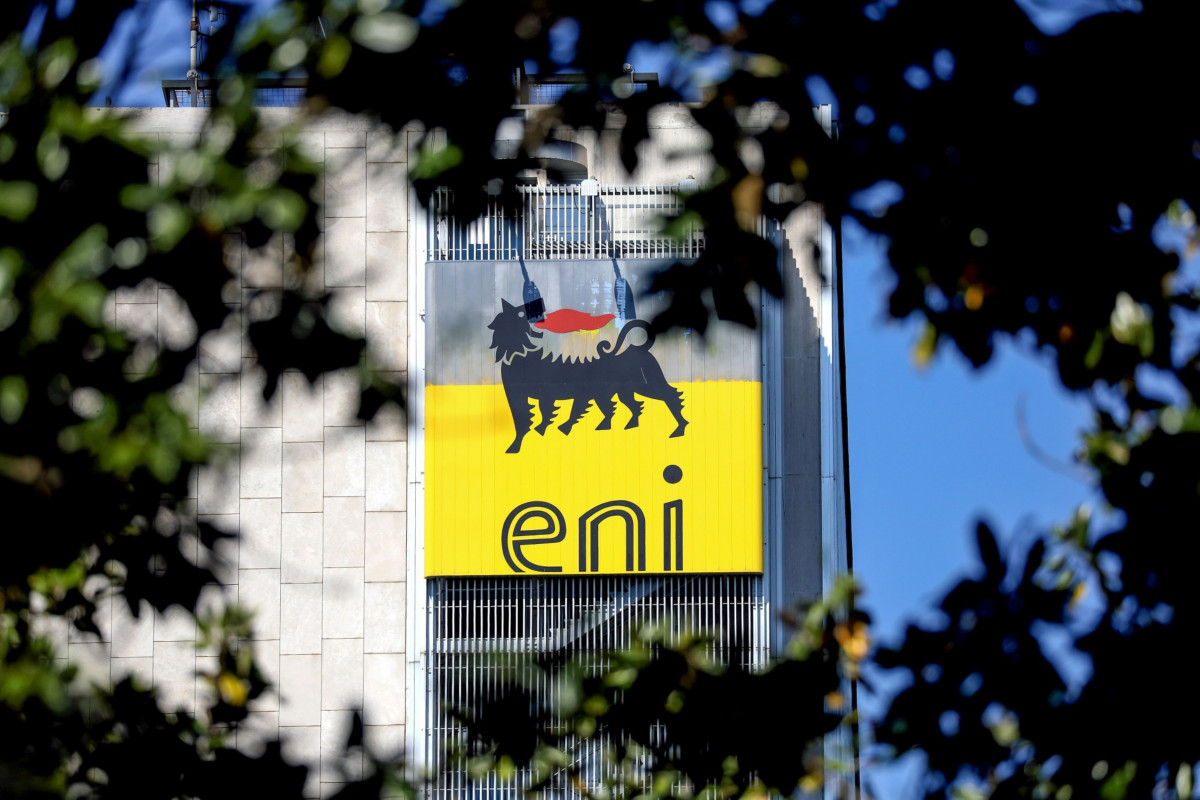 The Italian company, Eni, plans to invest about $20 billion in the Gulf region over the next five years.

“It’s for sure a strategic area for us, not just for investing but investing in the energy transition,” Claudio Descalzi said in an online conference.

Earlier this year, Eni unveiled some of the most ambitious climate goals in the energy sector as it ramps up decarbonization efforts.

Eni, the National Hydrocarbons Agency, is a giant Italian oil exploration and extraction company with a presence in more than 85 countries.

Founded after World War II to meet Italy’s oil needs, it has now become one of the largest European oil groups, comprising a number of small and medium-sized companies.

The reason for the company’s growth so fast may be its investment in the Soviet Union, communist Europe, Libya and Iran during the Cold War.

The company also manufactures and constructs offshore oil and gas platforms. It has made several gas discoveries in the eastern Mediterranean region in Egypt and Cyprus.

In a separate context, the total foreign reserve assets in the Arab Gulf countries increased by 1.3% in the month of June.

This came according to recent data by the Gulf Statistics Center, which rose due to the recovery in oil prices.

The center said in a statement published on its electronic platform that the total reserve assets of the countries of the region amounted to $664.9 billion last June, compared to $656.7 billion in the previous May.

The rest of the other Gulf countries accounted for 16.2 percent of the total reserve assets; Kuwait has $45.6 billion in assets, followed by Qatar with $40.9 billion, Oman with about $17.5 billion, and finally Bahrain, which is the smallest Gulf economy in size with just over $4 billion.