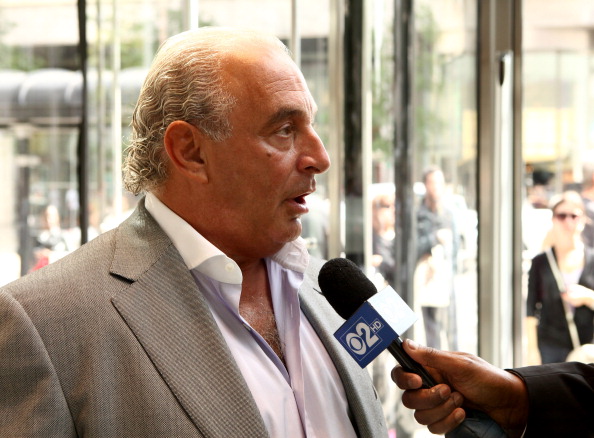 No one has done more for corporate governance in the UK than Sir Philip Green.

The man formerly known as “the King of the High Street” may not be a beacon of business stewardship, but hear me out.

Over recent years, a number of significant developments to the UKs renowned corporate governance system have come as a reaction to Sir Phils failures. The government has been playing catch-up with the man whom MPs would later brand as the “unacceptable face of capitalism”.

The decision to sell British Home Stores (BHS) to thrice-bankrupt Dominic Chappell, and the subsequent collapse of the company, has had a rippling effect within the UKs business environment. The introduction of a code for large private companies, changes to insolvency regulation and corporate reporting, as well as growing scrutiny of pension funds, have all come (in part) as a result of the devastating collapse of the retailer.

Greens ability to capture MPs attention didnt stop there. While Company Voluntary Arrangements (CVAs) have become more common for struggling high street chains, it is the debt restructuring of Greens Arcadia company that has recently added fuel to the debate around reform of the controversial insolvency procedure.

Under normal circumstances, corporate governance is reserved for the business pages of the newspapers – and not many of them at that. Green put it on the front page, and top of the political agenda.

Cast your mind back to Theresa Mays speech in 2016 as she pitched to be Prime Minister.

Setting out her stall, she pledged to reform capitalism, and specifically corporate governance, vowing to get “tough on irresponsible behaviour in big business”. Would this have happened if not against the backdrop of the recent collapse of the 88-year-old British retailer BHS?

Make your own judgments about Mays premiership, but as far as corporate governance policy goes, this period has seen significant developments.

Perhaps most notable has been the establishment of the Wates Principles, a voluntary code for Britains large private companies.

The Institute of Directors (IoD), as the leading corporate governance institute, has long argued for the need to have a benchmark in place to encourage best practice for the leaders of the UKs biggest private companies, and first established a similar code back in 2010.

Changes such as this are a step forward for the UKs corporate governance landscape, but its almost impossible to imagine them happening without the inadvertent help of Green.

Of course, Green isnt alone. Corporate governance policy changes often come from a series of knee-jerk reactions to corporate failures, where a government must be seen to be doing something to respond. But this is no way of conducting policymaking for the long-term benefit of the economy. As they say, hard cases make bad law.

Proactive change is often opposed on the basis that governance is a further regulatory burden on Britains business leaders. But this is less of an issue than you might think in the UK, whose corporate governance framework has largely avoided over-regulation in favour of a “soft law” approach thatRead More – Source
[contf]
[contfnew]