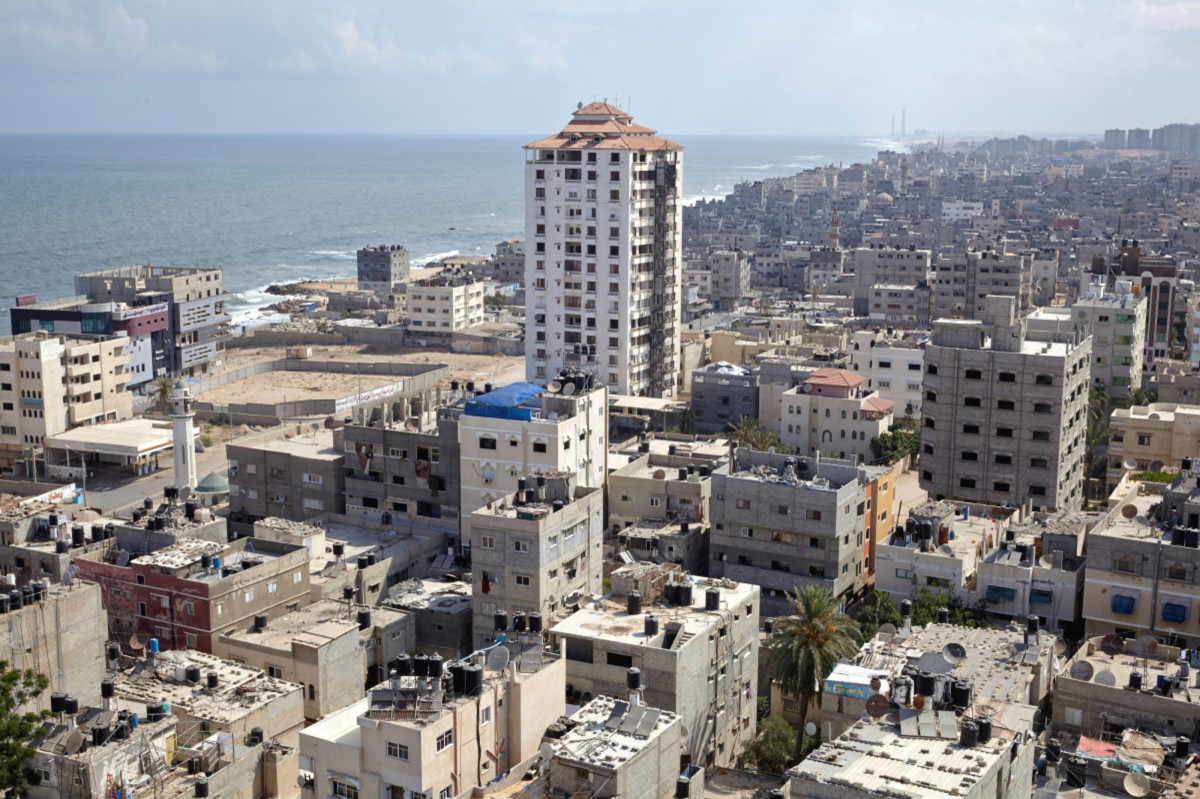 The Israeli suffocating blockade on the Gaza Strip could suspend the work on 13 infrastructure projects, the Municipality of Gaza said.

The municipality warned that situation might worsen due to the continued Israeli blockade, which prevents the entry of materials needed to complete the projects.

Work on these projects has stopped since the last round of military escalation with Israel in May when the crossings were closed.

The statement explained that 16 other projects were supposed to start, but the continued closure of the crossings has delayed their launch.

Reconstruction of the streets and infrastructure that were destroyed, by the Israeli attacks, may continue to be delayed, the statement said.

The statement stressed that “the damage left by the Israeli attacks has not been repaired until now. All the work that has been done until now is reopening and leveling the streets and intersections that were bombed and connecting the water and sewage networks and lighting lines temporarily”.

In a related context, the costs of the recent Israeli aggression on the Gaza Strip amounted to about $479 million, the Reconstruction Committee in Gaza said in a report.

The direct damage to the housing and infrastructure sector amounted to about 61% of the total losses, with a value of about $292.4 million, including $144.8 million for the housing sector only.

The municipal utilities and local government sector incurred losses worth $13.1 million, according to the report.

The report said that the second most affected sectors is economic development, whose total direct damages amounted to about 33% of the total damages, with a value of $156 million.

The report pointed out that the losses incurred by the agricultural sector amounted to about $78.3 million.