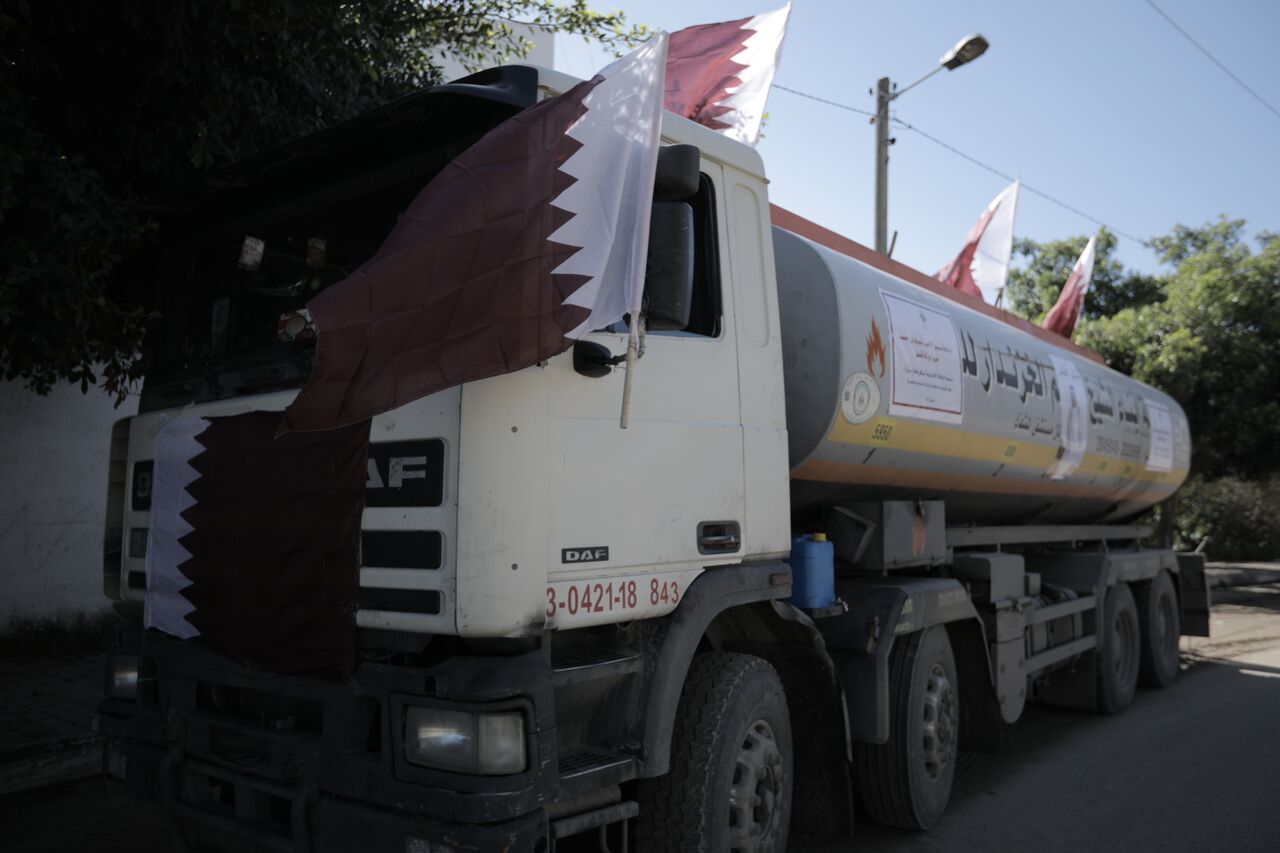 The Israeli authorities has decided to allow the entry of Qatari fuel to Gaza starting from today.

The United Nations Special Coordinator for the Middle East Peace Process, Tor Wennesland, said the start of the resumption of fuel shipments funded from Qatar to the power plant in the Gaza Strip.

According to Wennesland, the Israeli approval came in accordance with the agreement concluded by the United Nations Office for Project Services with the State of Qatar.

“I welcome all steps taken to de-escalate the situation. UN will continue to work with all concerned parties and partners to solidify a ceasefire and help the people of Gaza,” he said.

After the recent war on Gaza, Israel prevented the entry of Qatari-funded fuel into the only power plant. This exacerbated the suffering of the Palestinians who live in an atmosphere of economic war that has exhausted them more than before.

Qatar has been paying the grant for nearly three years to the poorest Palestinian families.

Gaza suffers from fuel shortages. Fuel prices in Palestine are the highest in the Arab world, due to the taxes imposed by Israel in accordance with the 1994 Paris Economic Agreement.

The agreement stipulates the imposition of a 100% tax on fuel imported into Palestine, under the name “blue tax”, in addition to value-added tax and others. This causes prices to become several times higher than the global prices.

The Israeli restrictions imposed on the Gaza Strip have worsened the already  deteriorating humanitarian situation, especially for patients, residency holders, and students whose passports were withheld in Ramallah due to the closure of the postal movement.

In addition, thousands of applications in Gaza for passports that have been idle for more than a month.

The Israeli restrictions on postal movement were also reflected in the detention of approximately 5,000 Palestinian passports from the Gaza Strip at the Ministry of Interior in Ramallah.