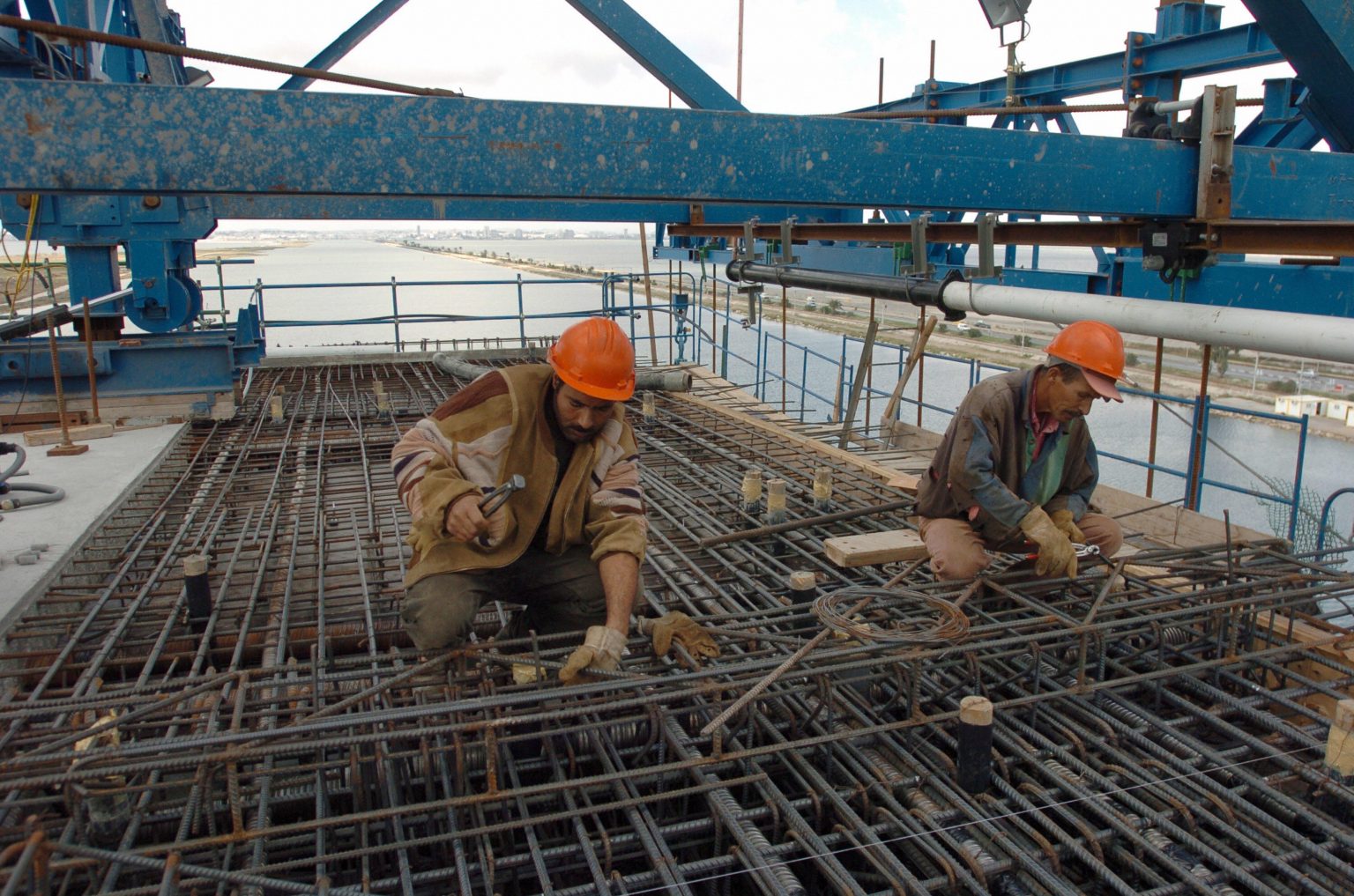 The Tunisian construction sector took a significant hit after the increase in iron prices last week, increasing to more than a quarter of its real price.

Contractors in the Tunisian construction sector said that the increase in iron prices rose gradually to 10% at the beginning of this month and 25% during the past week.

The huge rise in iron prices increased the anger of contractors and citizens who are about to build, adding to the suffering of Tunisians who are going through several crises.

The frequent increases in steel prices represented a shock to the real estate market. Developers considered successive price adjustments would expose small developers to bankruptcy and would lead them to lay off many workers in the construction sector.

The market is mainly stagnant in light of the weak purchasing power of Tunisians.

Specialized data indicate that 80% of the activists in the real estate sector are small developers.

The head of the Real Estate Developers Chamber, Fahmi Shaaban, said that all production inputs recorded an increase in their prices affected by the decline in the price of the dinar against foreign currencies.

Shaaban pointed out that a recent increase in the price of steel by 25% will increase the cost of real estate and push small developers to leave the market due to the recession and their inability to bear the new burdens.

He added that the last two increases were made by agreement between the private institutions that manufacture building steel and the Ministry of Trade without referring to the various stakeholders in the contracting and construction sector.

It is likely that the consumer will bear the final bill for these increases, as developers are unable to share the burden with property buyers.

The head of the chamber confirmed that the construction sector needs no less than seven types of iron. He said that the sector is  the largest consumer of steel in Tunisia.

He considered that the high global demand for iron casts a shadow over the local market, despite the Tunisian market’s dependence on the local product provided by Tunisian steel mills.