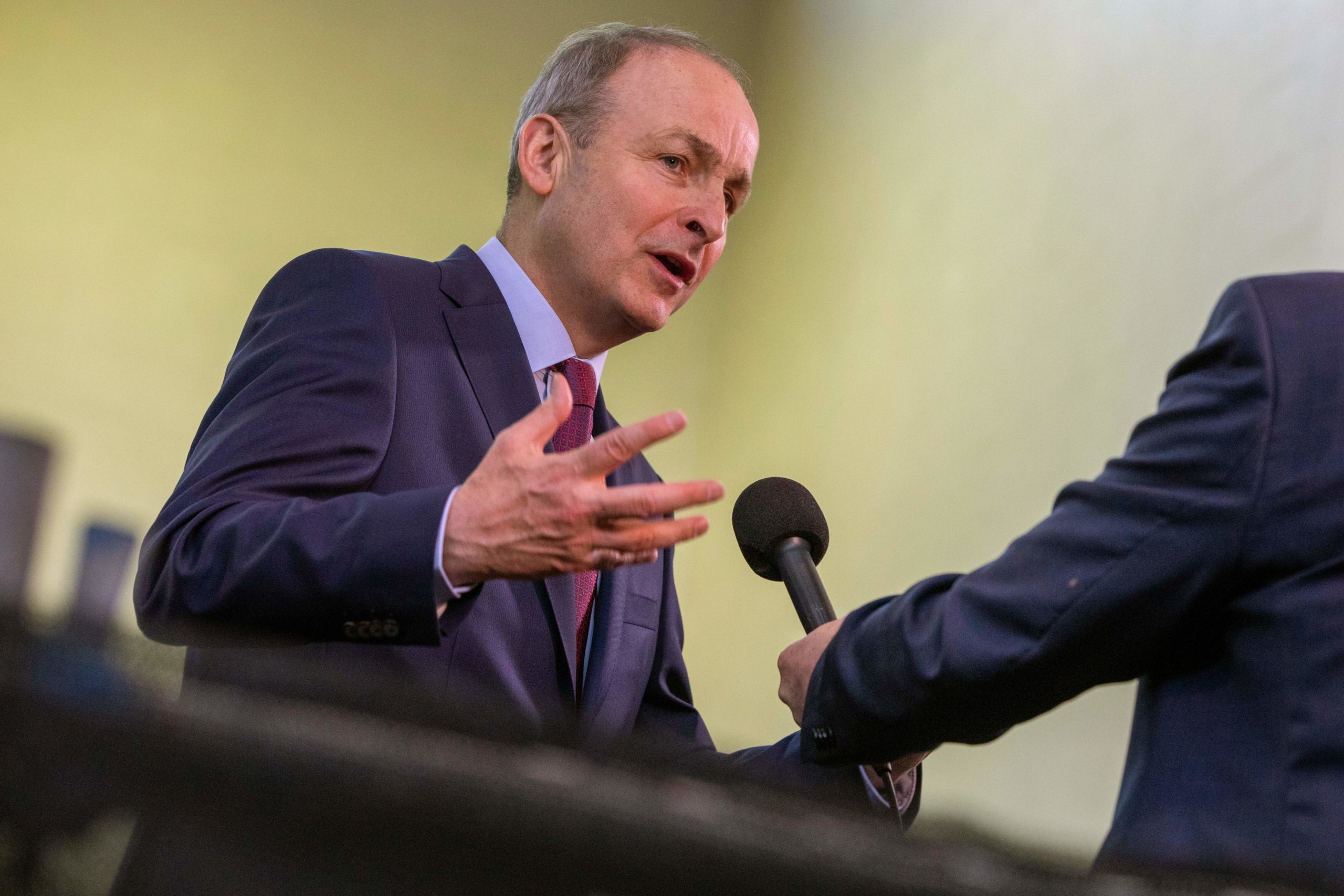 “On behalf of the people, we had to make our anger known to the commissioner in respect of the breaches of public health guidance,” he said.

The Irish premier heaped more pressure on Hogan and the European Commission after a TV interview late Tuesday only inflamed questions about his breaches of coronavirus rules in the past weeks.

“I have been very clear in honoring and observing that demarcation because its one that is founded in the European Union treaties,” he said, adding: “Were not seeking to influence the president of the Commission.”

On Wednesday, the Commission said von der Leyen was still picking through Hogans public account of his actions and movements across Ireland since late July.

“The president continues considering the matter, she is examining and assessing carefully on the basis of that report,” Commission spokesperson Dana Spinant said, without giving any indication of when von der Leyens assessment would be complete.