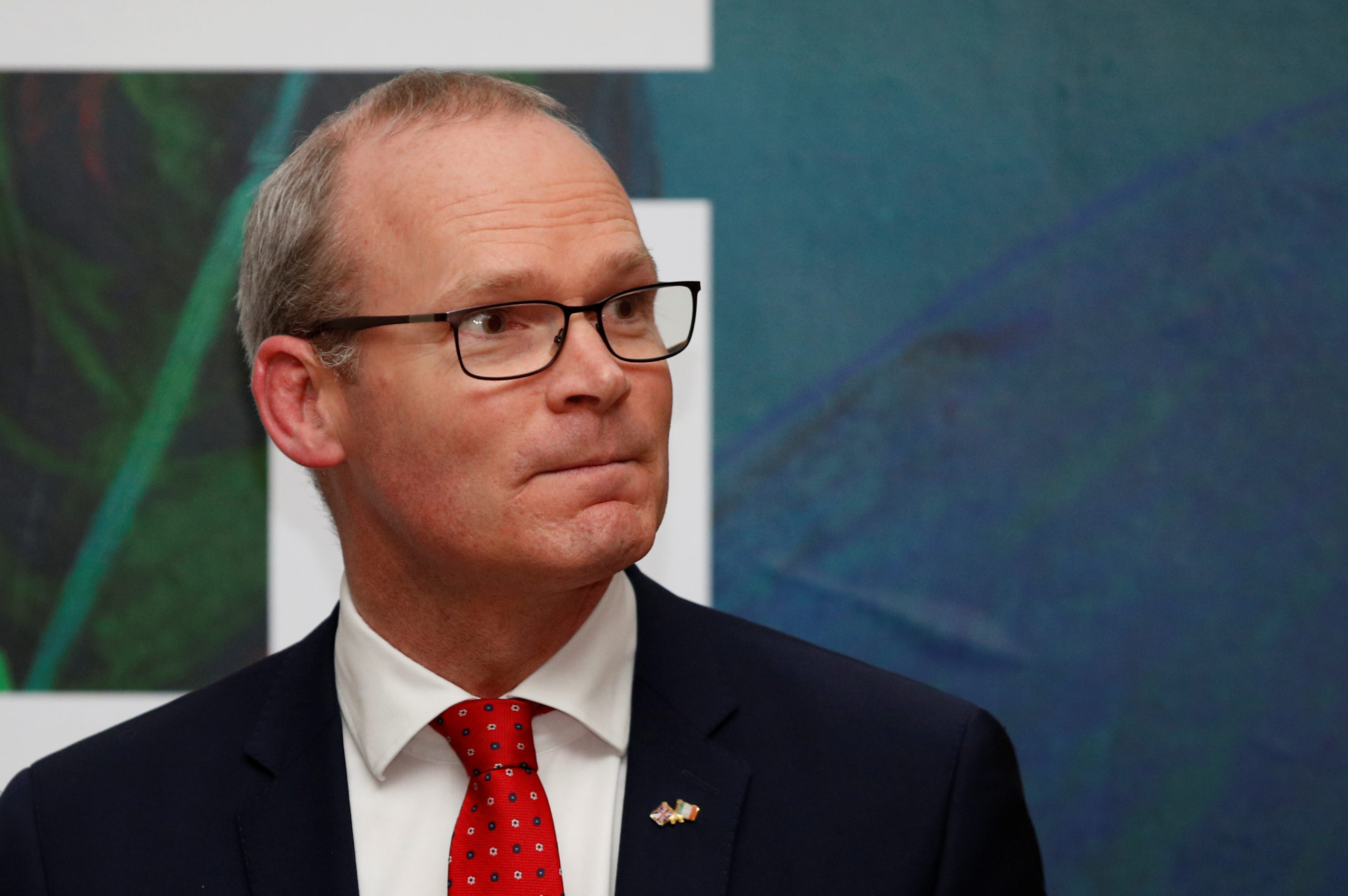 WASHINGTON — Dublin is optimistic that a limited Brexit deal can still be reached in the coming weeks, and believes it has bipartisan American support to thwart any effort by London to rewrite Brexit commitments, the Irish foreign minister said.

“We should be able to get this deal done,” Simon Coveney told POLITICO while on an official visit to Washington Tuesday.

He also said the Trump administration wants to see the dispute over the U.K.s controversial Internal Market Bill resolved in a way that protects the 1998 Good Friday peace accord.

The legislation, which passed its final hurdle in the House of Commons Tuesday, seeks to give ministers powers to rewrite sections of the Withdrawal Agreement signed by the U.K. government and European Union last year — which the British side acknowledged would break international law. That would also pertain to provisions for Irelands border with Northern Ireland, which critics have warned could jeopardize the Good Friday Agreement that brought a close to years of violent conflict.

Coveney spoke to POLITICO following meetings with Mick Mulvaney, Washingtons special envoy to Northern Ireland, and National Security Adviser Robert OBrien. He said it was “reassuring” for Ireland to have “blunt messaging from Washington, from both sides of the divide, both from the Republican side, as well as the Democrat side,” that Britain would jeopardize a U.S.-U.K. trade deal if it “were to breach a previous agreement in a way that undermined the peace process on the Good Friday Agreement.”

Bipartisan messages are “something that will land in London,” he said. Leading Democrats including presidential nominee Joe Biden and U.S. House Speaker Nancy Pelosi have previously ruled out a trade deal with the U.K. if its Brexit plans undercut the Good Friday Agreement.

Coveney conceded his Washington visit was partly a clean-up operation to avoid Ireland becoming the “collateral damage” of Brexit. He said U.K. Foreign Secretary Dominic Raab had not “accurately reflected what was happening” in the Internal Market Bill debate in his recent Washington visit, and pressure from Washington was needed as scheduled Brexit negotiations