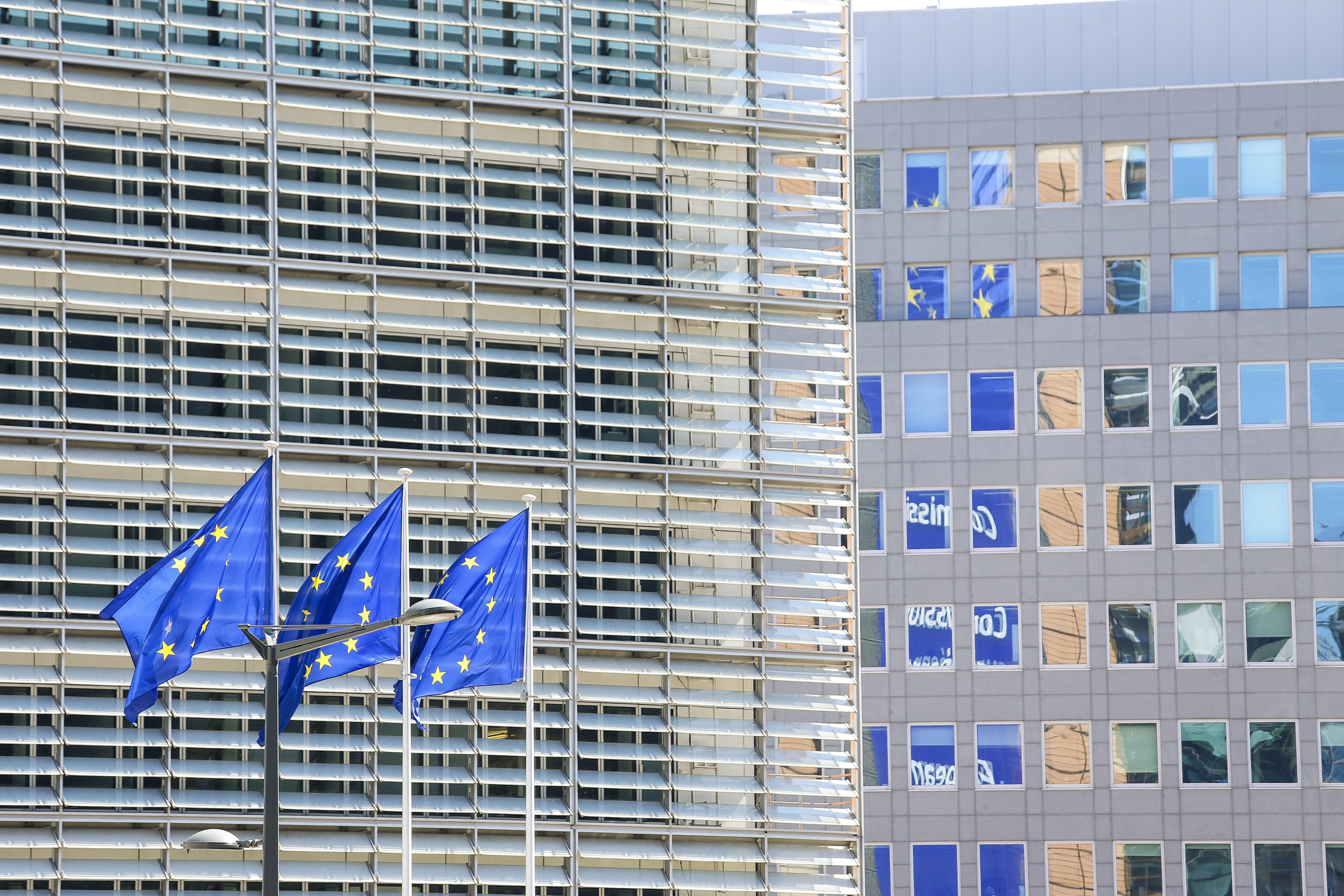 European Commission President Ursula von der Leyen must now decide which candidate to accept and whether they will retain the trade portfolio. The alternative is for her to conduct a broader reshuffle that could mean an existing commissioner taking trade and Ireland being allocated a less prestigious area of responsibility.

European Parliament First Vice President McGuinness is a member of Irelands Fine Gael, part of the European Peoples Party. An MEP since 2004, McGuinness primary area of expertise is agriculture. Picking her would bring the College of Commissioners a step closer to gender parity.

The other candidate, McDowell, until recently served as a vice president at the European Investment Bank. He was previously chief economic adviser to Irelands prime minister and director of policy at Fine Gael. He is perceived by some as a low-profile pick intended to pave the way for McGuinness to be selected.