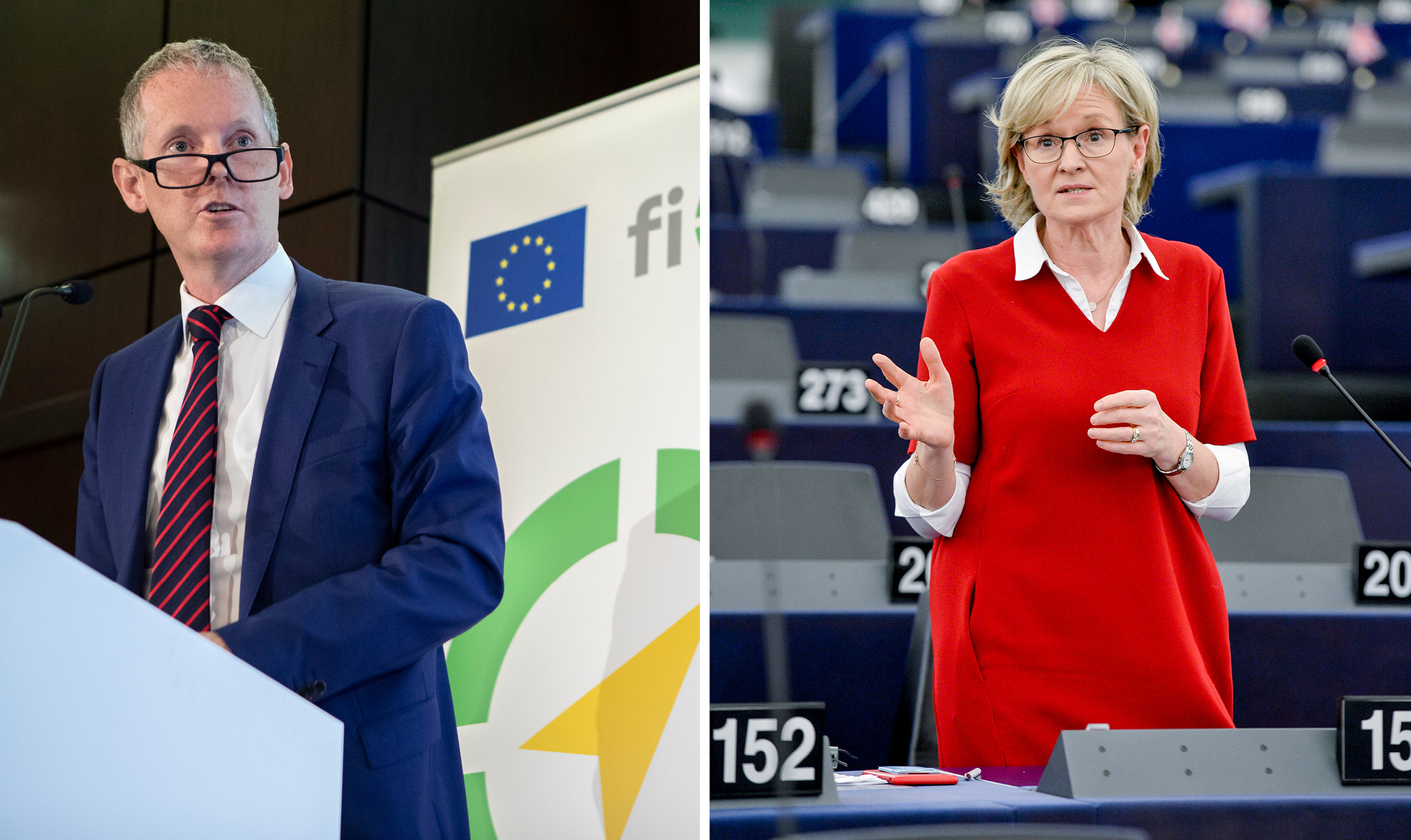 It is not certain that Ireland will retain the influential trade commissioner role that Hogan occupied. Much will depend on European Commission President Ursula von der Leyens assessment of the candidates.

Having served as an MEP for 16 years, Mairead McGuinness knows the arcane written (and unwritten) rules of Brussels politics well. By contrast, Andrew McDowell is an economics expert, formerly the vice president of the European Investment Bank in Luxembourg.

For von der Leyen, McGuinness would be the safer bet, and not only because her appointment brings the College of Commissioners a step closer to gender parity:

In the European Parliament, McGuinness is well-liked beyond her own European Peoples Party, and it would be easy for von der Leyen to get her appointment confirmed by MEPs (any new commissioner must pass a confirmation test in the Parliament following her or his nomination).

An experienced four-term MEP, McGuinness was elected for the second time as vice president of the Parliament in 2019 with 618 votes from a total of 702 votes cast. In 2016, she came close to being selected as her partys candidate for the European Parliament presidency election (but she lost in favor of Italian MEP Antonio Tajani). Being a vice president of the Parliament means she has had a say in the functioning of the institution for years.

A mother of four who still lives in an Irish village of her Midlands-North-West constituency, McGuinness is a low-key politician, known for unshowy work behind-the-scenes to build political consensus.

But she is also known for tough-worded spats in the chamber with former MEP and Brexit champion Nigel Farage. Last January, after Farage gave his last speech in plenary and waved the British flag, McGuinness lashed out against him for breaking parliamentary rules (flag-waving is banned in the EU chamber). “If you disobey the rules, you get cut off…,” McGuinness told Farage. “Could you please remove the flags … resume your seats, put your flags away. Youre leaving. And take them with you.”

Agriculture is McGuinnesss primary area of expertise. Previously a journalist for 24 years and editor of Irelands “Farming Independent,” she graduated in agricultural economics and was her EPP partys lead negotiator in Parliament on reform of the EUs Common Agricultural Policy. As a member of the institutions Agriculture Committee since 2004, she was influential in moving the EU legislation that tackled unfair trading practices in the agricultural and food supply chain.

In the previous legislature, McGuinness also played a role in defending EU interests in the Brexit debate, both as a member of the Constitutional Affairs Committee, the main Parliament committee overseeing the withdrawal deal with the U.K., and as chair of Parliaments working group on the administrative consequences of Brexit.

McDowell was, until his term expired on Thursday, the European Investment Banks vice president responsible for areas including agriculture and energy.

He describes himself on