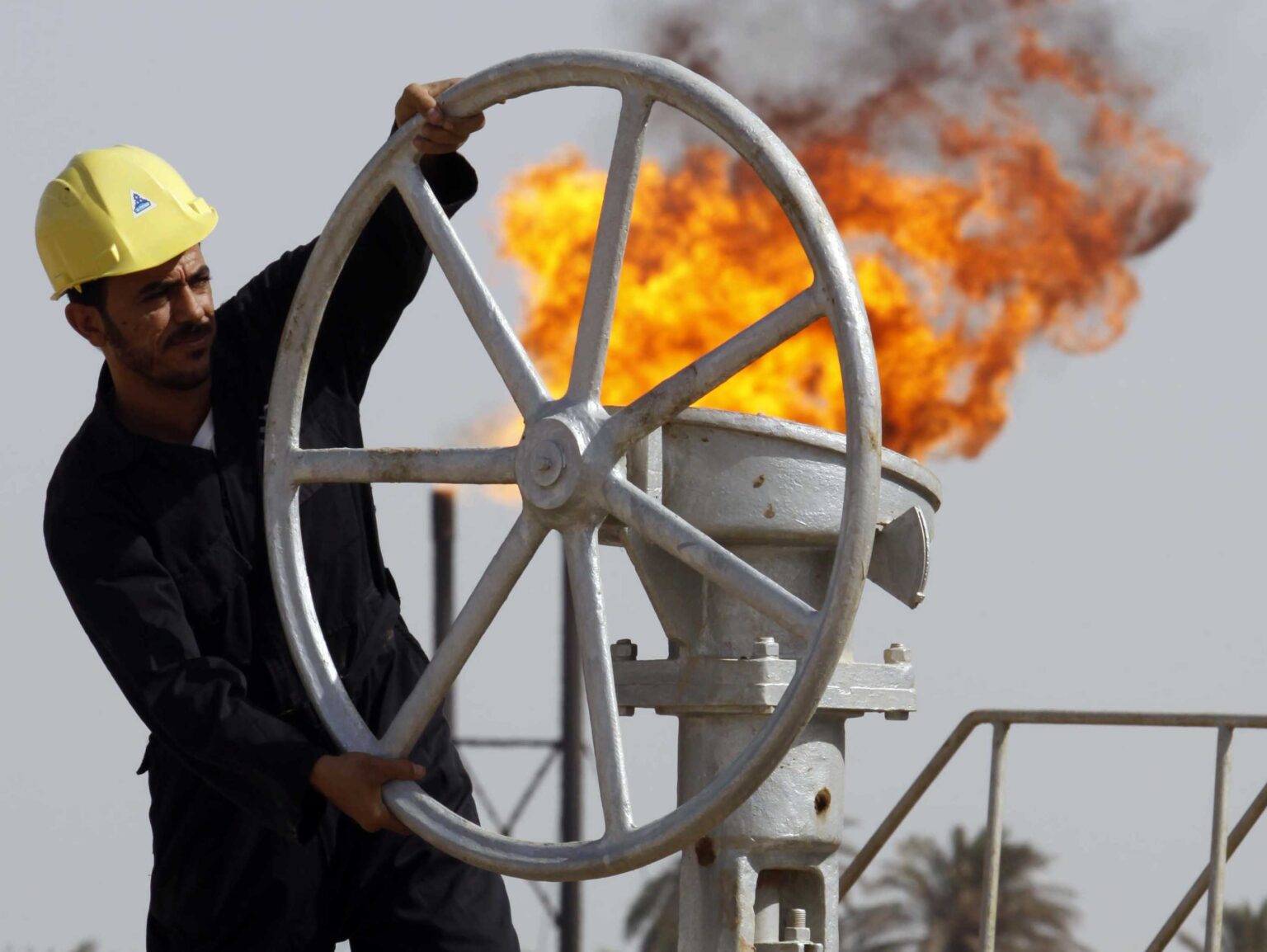 Oil shipments from Kirkuk via Ceyhan port amounted to an average of 3.16 million barrels during the past month.

Iraq’s oil revenues, the country’s main source of income, amounted in December to $4.213 billion, at an average price of $47.765 per barrel.

The Ministry of Energy said last week it intends to increase its export capacity of crude oil from southern ports from 3.5 to 6 million barrels a day.

Iraq produces less than its maximum capacity of about 5 million barrels per day in line with the agreement signed between OPEC and other oil exporters. The deal aims to reduce production capacity and curb global supply to boost prices.

The plan includes building 24 fuel tanks with a capacity of 58,000 cubic meters each.

Hattab said the ministry is keen to speed up completing developing oil depots projects in Al-Faw district in Basra Governorate. The projects aim to enhance and sustain oil exports from southern ports.

According to Hattab, the Oil Ministry also aims to implement the offshore pipeline project from Al-Faw depots to oil export ports, as well as projects to develop export outlets.

The ministry said the exports last October amounted to 89,153,93 barrels, with revenues amounting to $3.456 billion.

Only four of the oil-production agreement countries have committed to their quotas and don’t have to compensate, namely: Algeria, Kuwait, Saudi Arabia, and the UAE.

Data indicate that between last May and October, Iraq, Gabon and Nigeria were the most exceeding countries.

Official data showed that the expected oil revenues in the Iraqi budget for 2021 amounted to $49.9 billion.

The budget was calculated based on an average price of $42 a barrel, and an export rate of 3.250 million barrels per day.