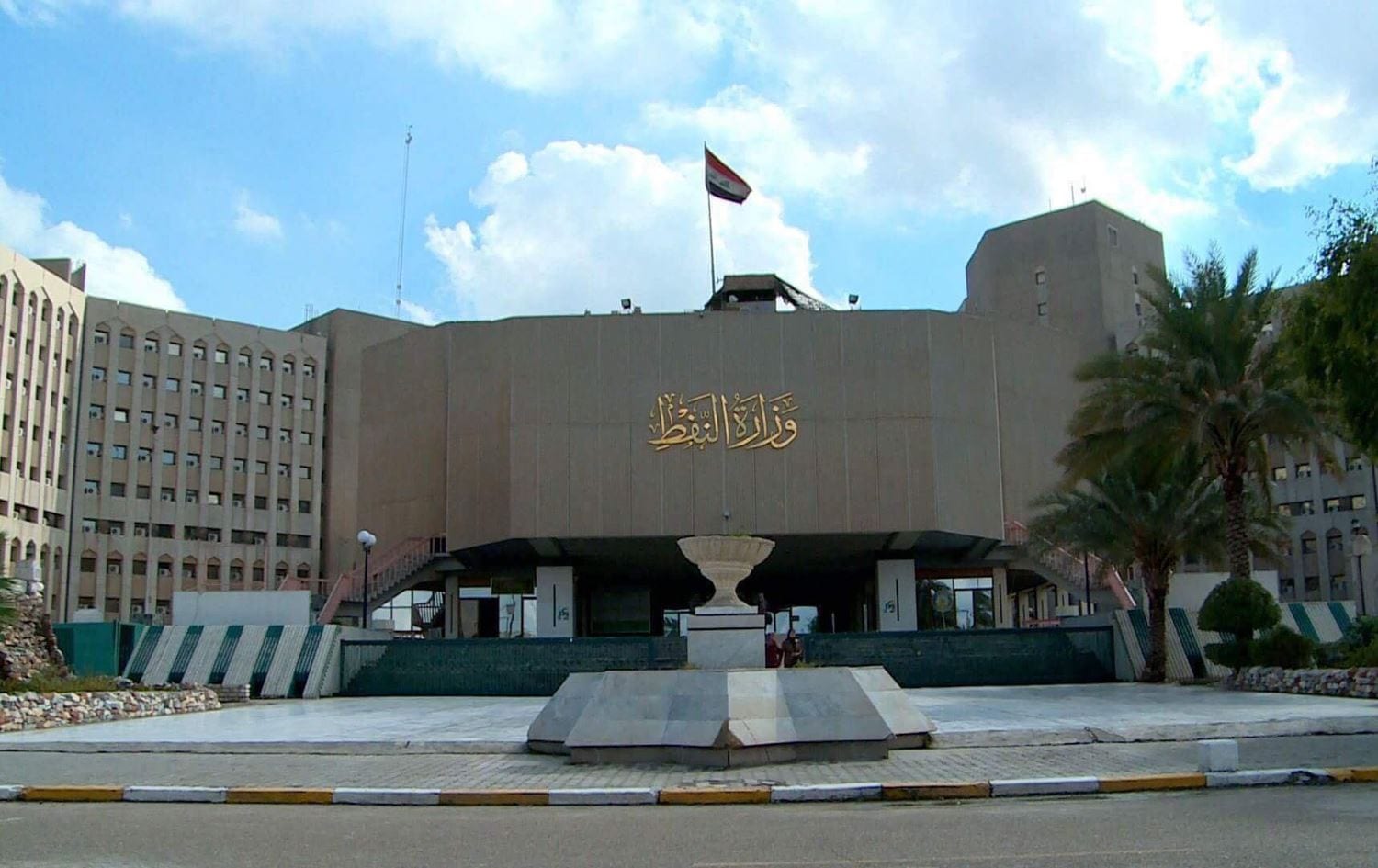 The Iraqi Ministry of Oil disclosed the volume of its oil exports and revenues, which amounted to nearly $5.9 billion, during May.

The average price of a barrel during the past month was at $65.5.

Last May’s exports correspond to the volume of exports in April, which also amounted to 2.9 million barrels, but with an average price of $62.5 per barrel.

Iraq also announced last May that it was considering buying ExxonMobil Corp.’s stake in one of the world’s largest oil fields in southern Iraq.

The Minister of Oil, Ihsan Abdul-Jabbar, said in a press interview last month that Baghdad might end up buying Exxon’s 32.7% stake in the West Qurna 1 field in southern Iraq.

He added that in this case, the Iraqi government would likely buy the stake through a the state-owned Basra Oil Company.

The American company plans to sell the stake in the prominent field – which has recoverable reserves of more than 20 billion barrels – in part to reduce the mountain of debt that has accumulated in the past year.

In a related context, the Iraqi government announced, last week, the start of the trial operation of the Yamama reservoir in the West Qurna 2 field, which is being developed by the Russian PJSC Lukoil company in the southern Basra governorate, with a capacity of 10,000 barrels per day.

The minister did not specify a time frame for reaching the final goal of production in the new reservoir, at a time when Baghdad is committed to an agreement to reduce oil production within the OPEC+ alliance, which began in early May 2020 and will continue until April 2022.

West Qurna 2 is one of the largest oil fields in the world, according to the Iraqi ministry.

In 2010, Lukoil signed a service and development contract for the field. In 2014, it began commercial production of oil, and then carried out the first phase of developing the field.

Iraq is the second largest producer of crude oil in the Organization of Petroleum Exporting Countries (OPEC) after Saudi Arabia. The country produces an average of 4.6 million barrels per day in normal conditions, and depends on oil revenues to finance about 92% of state expenditures.

Keep reading: How Long Does Iraq Need To Repay Its Debts?