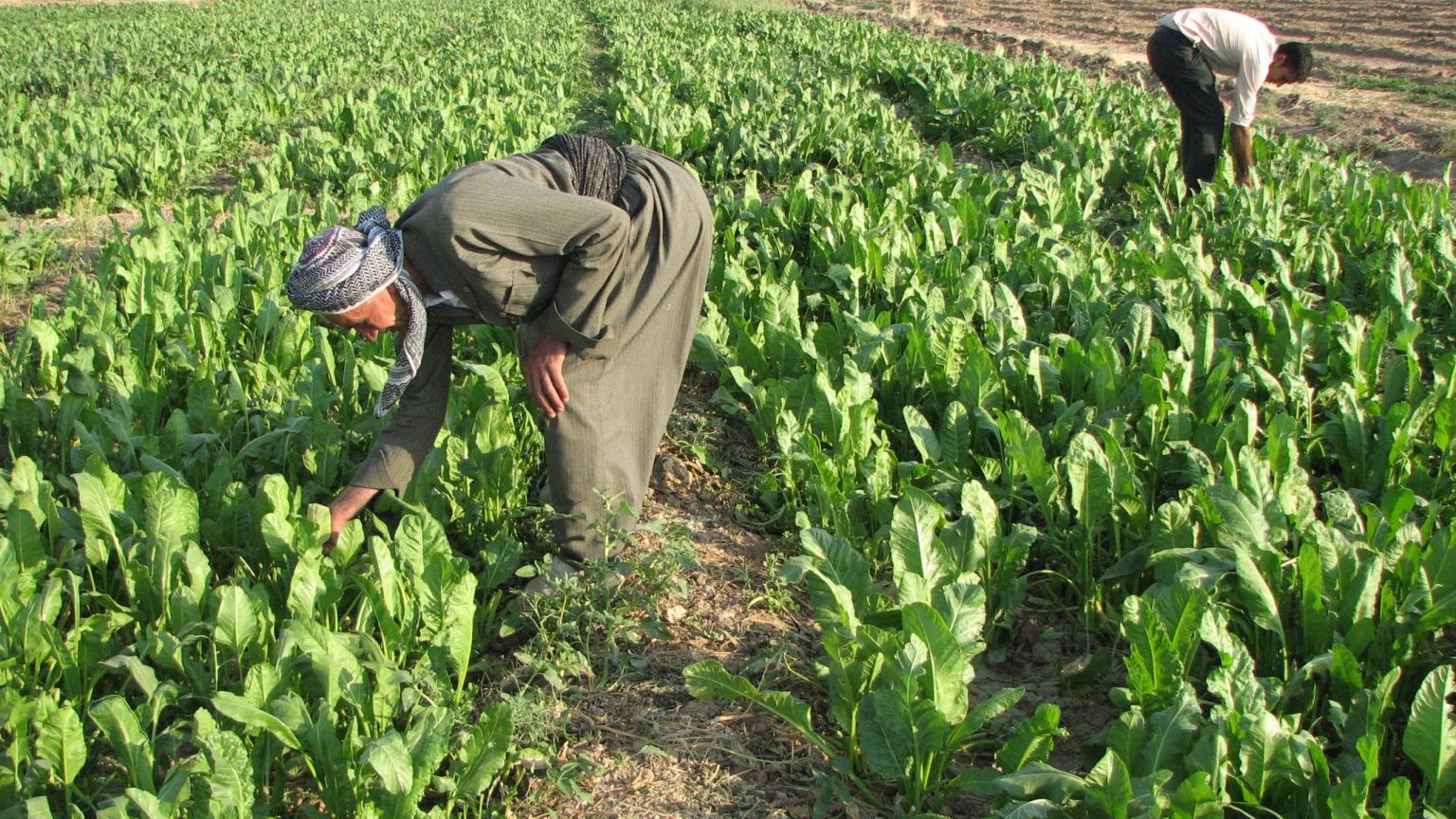 Iraqi food security faces several risks and obstacles in light of the governmental measures of the devaluation of the dinar and the consequent rise in prices.

Civil society organizations in Iraq warn of the deterioration of the food situation that Iraq will have, due to the government’s unfair policies against citizens.

The Central Bank of Iraq has fixed the selling price of the dollar to banks and exchange companies at 1,450 dinars, instead of 1,182 dinars per dollar. The move aims to compensate for the decline in public revenues in the country and closing the inflation gap in the 2021 budget after the collapse of global oil prices during the last period.

In turn, the Iraqi Human Rights Commission warned of the existence of risks threatening food security; because of government measures during the recent period, including reducing the value of the Iraqi dinar against the dollar.

Saturday, the United Nations World Food Program confirmed in report that 10% of Iraqis do not have enough food.

The report pointed out that the devaluation of the local currency against the dollar led to a 14% increase in the food basket.

“About 3 million people in Iraq suffer from insufficient food consumption, and this includes 731,000 food-insecure IDPs and returnees,”  Abdulrahman Mejaj said.

This means that almost half of the estimated 1.3 million Iraqis who are currently internally displaced are suffering from food insecurity.

The World Bank warned towards the end of 2020 that the poverty rate in Iraq will increase by seven to 14 percent in the short-term because of the fall in oil prices and the negative economic effects of the pandemic – putting up to 5.5 million Iraqis are at risk of falling below the poverty lines.