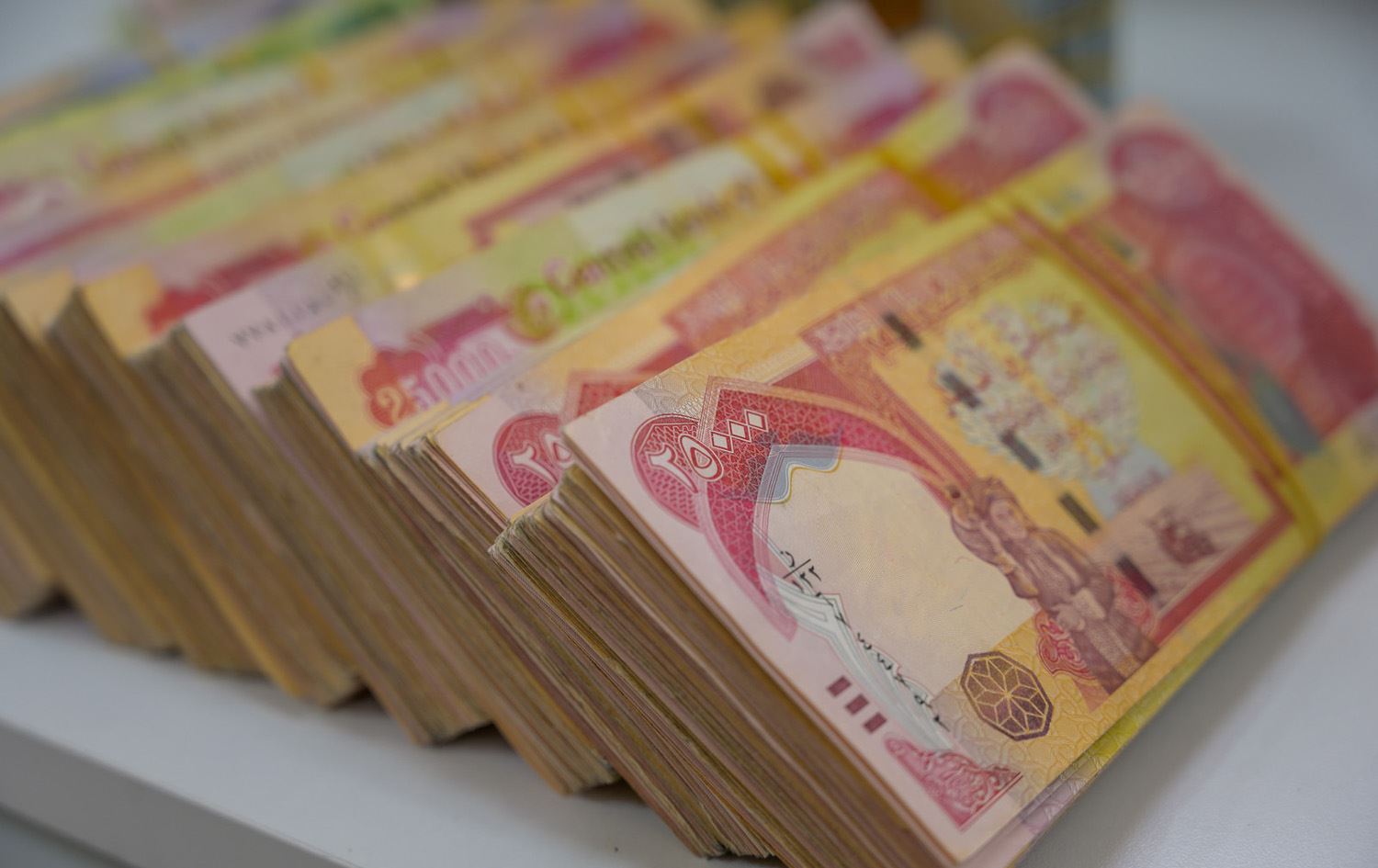 The external public debt has decreased to $20 billion, said Adviser to the Iraqi Prime Minister for Financial Affairs, Mazhar Saleh.

Saleh stressed that 2022 will be free of financial hardships and financing restrictions.

“The external public debt has decreased, and the public budget bears the debt-amortization services, according to set timings,” he added.

Saleh explained that “the internal public debt is still the largest at the present time, and exceeds the external debt three times, but it remains limited to the government financial system exclusively, and has no connection with the public.”

Last April, Saleh said that “the government has internal debts amounting to %50 billion, in addition to outstanding debts to eight countries, including Iran, Saudi Arabia, Qatar, the UAE and Kuwait, worth %40 billion. These countries refuse to write off their debts, even though they are members of the Paris Club.”

“Iraq is recovering and will inevitably live in the next 2022 without financial hardships or financing restrictions, caused by a lack of revenues, due to the recovery of the energy market and the boom in demand for oil, as well as the increase in the proceeds of Iraq’s oil production by 400,000 barrels per day,” Saleh added.

He indicated that “this addition to the current total oil production and alone will generate an annual added revenue estimated at about 17 trillion Iraqi dinars if the average price of a barrel of oil reaches $75.”

In September 2020, Finance Minister Ali Allawi stated that the size of his country’s public debt is $133.3 billion, according to the previous exchange rate of 1,183 dinars to the dollar, compared to 1,450 currently.

“For the first time, there will be a budget that achieves a financial surplus without the need to borrow, and if any, it will not exceed 3% of the gross domestic product, which is stipulated in the financial management law in force due to ongoing construction projects linked to financing with international loans,” Saleh said.

“In my estimation, it does not exceed $3 billion per year, in addition to the construction loan whose bonds are offered for circulation to the public at a trillion dinars.”

The Iraqi Oil Ministry said, at the end of last month, that oil exports for the past month achieved revenues of $6.7 million, in conjunction with the ministry’s assertion that the additional oil revenues achieved from the rise in oil prices for the current year amounted to $16 billion.

The ministry said in a statement that the statistics of the Oil Marketing Company (SOMO) indicated that the total quantities of exported crude oil for September exceeded 89 million barrels.