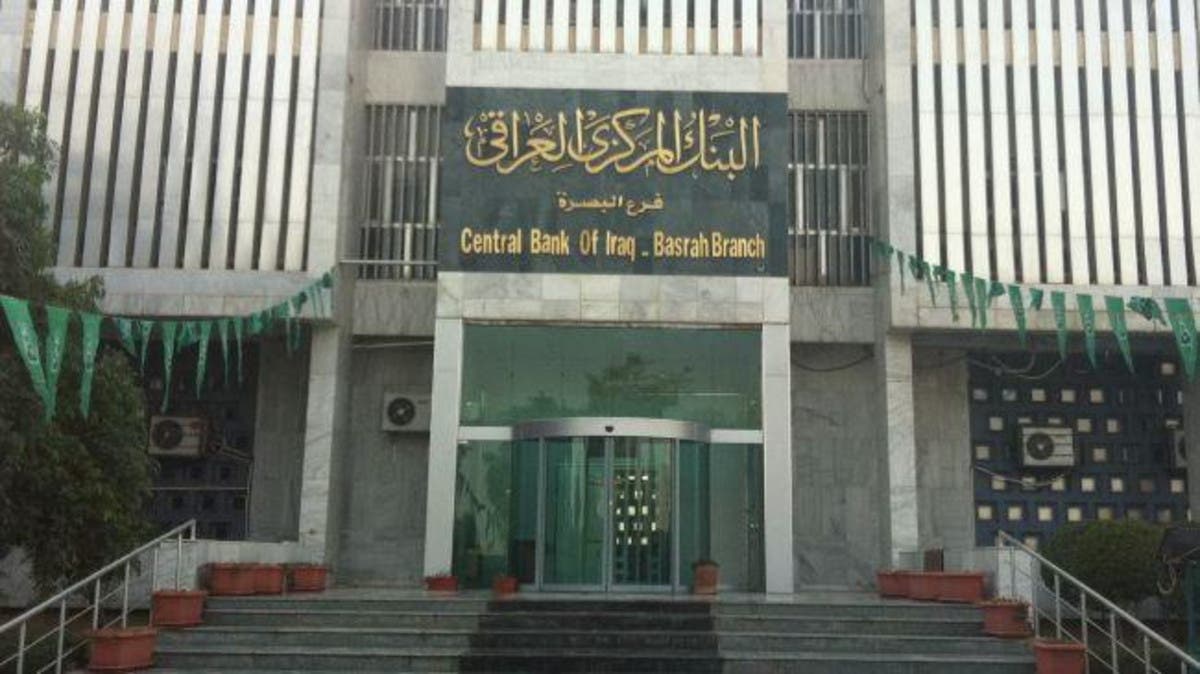 The Central Bank of Iraq (CBI) launched a one trillion Iraqi dinars plan to support small and medium enterprises. The move aims to enhance growth and achieve economic and social development.

The initiative will provide job opportunities for all groups and contribute to increasing income. It will also produce local goods that can replace imported goods.

The sums to be provided will range from 5 – 50 million Iraqi dinars and may be raised to one billion dinars.

The Iraqi dinar equals around 0.00084 US Dollars

Ali Tariq, Executive Director of the Association of Iraqi Private Banks, praised the initiative. He said this initiative will contribute to supporting thousands of small, medium and residential projects.

Association of Iraqi Private Banks said CBI has granted 42 private and government banks loans of more than 329 billion dinars as of December 15, as part of the initiative.

Tariq said the initiative is still ongoing. It will grants loans to citizens at a 3.5% interest if the loan is less than 20 million dinars.

The plan will provide loans at a 4% interest rate if the loan ranges between 21 million dinars and one billion dinars.

He said the value of loans allocated to the housing sector is 100 million dinars, with a 4% diminishing interest and a repayment period of 15 years.

Citizens can apply directly through the banking sector. Banks grant the loans after a feasibility study.

CBI’s Director of the Internal Lending Department, Ahmed Ibrahim Al-Mimar, confirmed that 35 private banks will participate in the initiative.

He mentioned that not all of these banks have the localization system (employees in the public and private sector receive their salaries from the bank). At the same time, real estate loans are granted to citizens with their salaries in private banks only.

Al-Mimar said the aim of these initiatives is to restore citizens’ confidence in private banks and reduce state banks’ monopoly of the state employees’ salaries.

He pointed out that the private banks will provide great concessions and facilities in this area to create competition.

Al-Mimar said there are three benefits from the loan: 1) an administrative commission for the central bank; 2) a fixed interest that does not exceed 4% for the bank; 3) an interest for the bond holding company.

He said these loans were launched days ago and applications started arriving.